DOLTON, Ill. (WLS) -- The boyfriend of the woman whose remains were found in a Chicago-area river is charged with her murder after police say he killed and dismembered her following a fight.

Paul Meyers and his brother Arronis Jackson, both of Chicago, are charged in connection with the disappearance and death of Laneesha Miller. The 28-year-old woman from Atlanta was last seen in Chicago in June.

Dive crews found what they believe are Miller's remains in the Calumet River on Thursday afternoon.

During a news conference Friday, Cook County States Attorney Anita Alvarez said Meyers and Miller were in a sometimes-volatile relationship. After a fight, Alvarez said Meyers allegedly struck Miller in the head with a hammer and choked her to death. He then wrapped her body in a shower curtain and placed it in the trunk of a car; she was then dismembered and placed into different suitcases. Her remains were then placed into the Calumet River.

Miller was reported missing by her father on June 26. On June 29, Chicago Police Chief John Escalante said Miller's vehicle was located at 121st and Wallace; investigators say there was evidence that a body had been placed in the trunk of the car.

Detectives then obtained a search warrant for Jackson's residence, where a blood-stained mattress along with some of Miller's clothing and jewelry were found. Police believe Jackson allegedly helped Meyers clean the home and dispose of Miller's body after the incident.

Meyers and Jackson appeared in court Friday, where bond was denied for both of them. 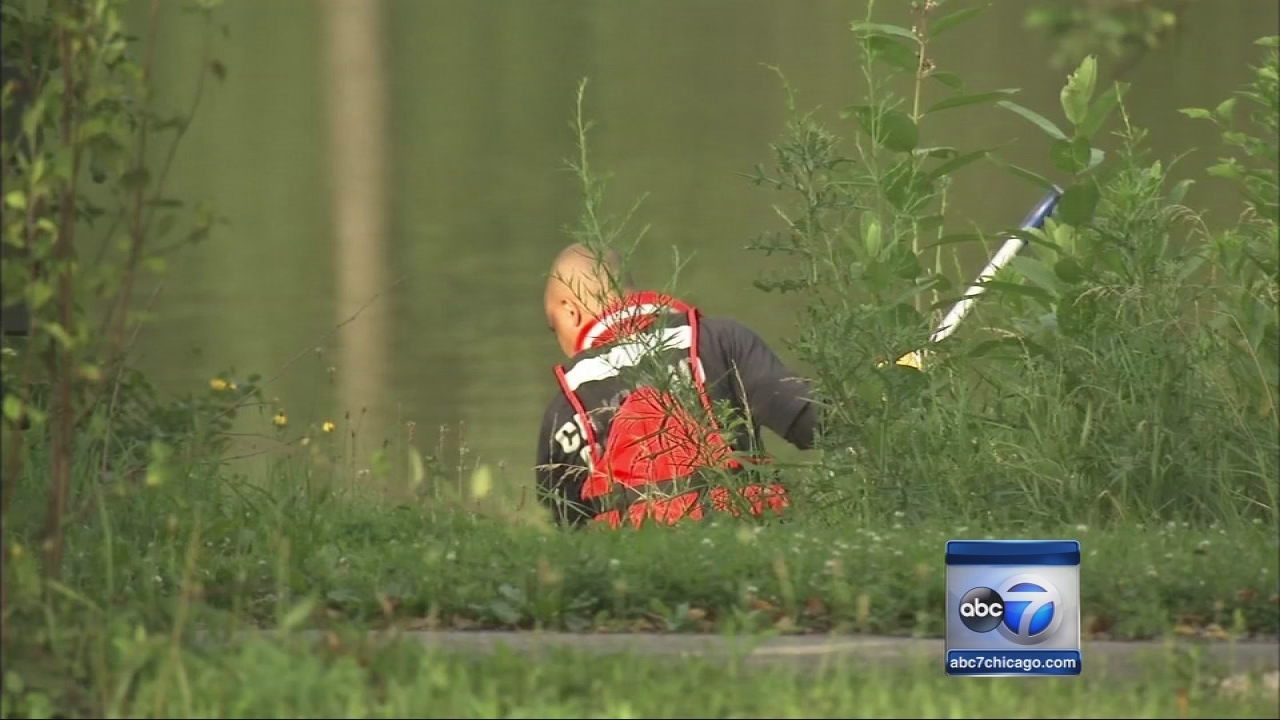 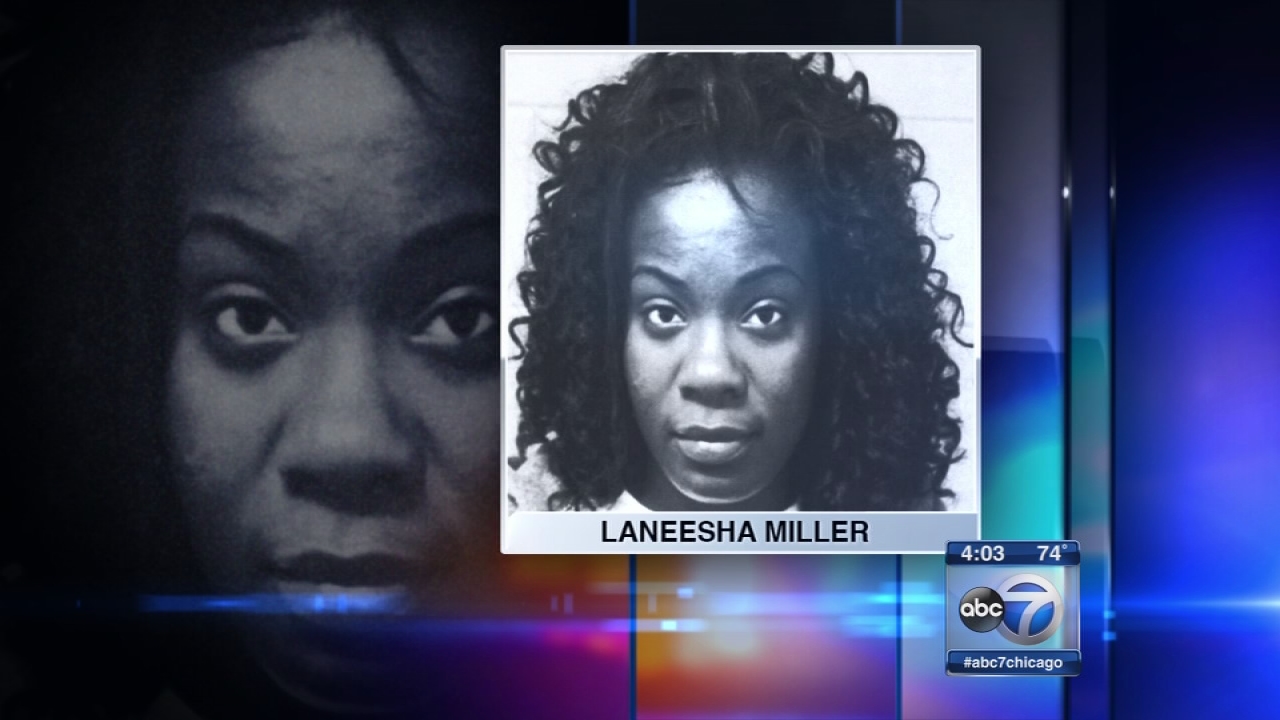