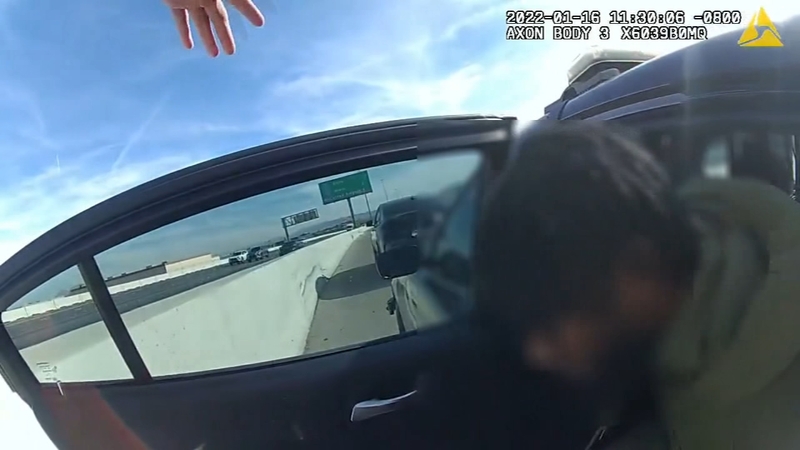 LAS VEGAS -- A Las Vegas Raiders player made his way back into the headlines and has been taking heat for driving more than 100 mph, KTNV reported.

Just two weeks after he was arrested for driving under the influence, Raiders Corner Back Nate Hobbs was spotted on driving 110 mph in a 65 mph zone while speeding in and out of several lanes.

Nevada State Police released video of the moments he was pulled over. Hobbs told the officer he had to make it to a team meeting on time and begged the officer to let him go.

"I was already been arrested two weeks ago," Hobbs said. "They gave me a DUI, sir. I cannot be arrested again. Please, please."