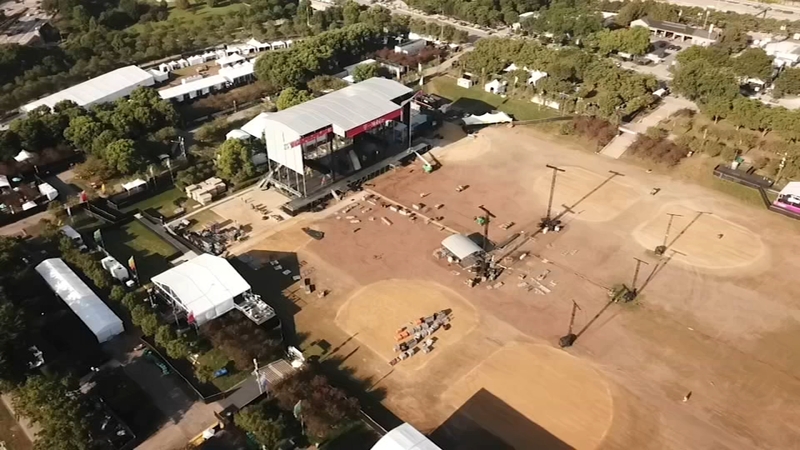 CHICAGO (WLS) -- The cleanup cost for 2019's Lollapalooza festival in downtown Chicago is the second most expensive since the musical fest has been in Grant Park.

This is the highest cost of cleanup for Lollapalooza since 2011. That year, heavy rains waterlogged the festival and caused more than $1 million in damage.