WLS
STREAMWOOD, Ill. (WLS) -- A 67-year-old Schaumburg man was charged with DUI in the death of a pregnant mother of four, who was fatally struck while pushing a car in northwest suburban Streamwood.

A mother of four was fatally crushed after the car she was pushing was rear-ended by a pickup truck Monday night in Streamwood, police said.

Cobian was crushed when the 2001 Toyota pickup truck Olvera was driving rear-ended the 1994 Oldsmobile sedan she and her cousin were pushing, police said.

Cobian, of Glendale Heights, was transported to St. Alexius Medical Center, where she later died. Her father said his daughter was his sweetheart. She had four children, ages ages 9, 7, 3 and 6 months.

"It's just really sad that he claimed he didn't see her. She's human, you could have seen her," said Jasmine Stanley, the victim's friend. 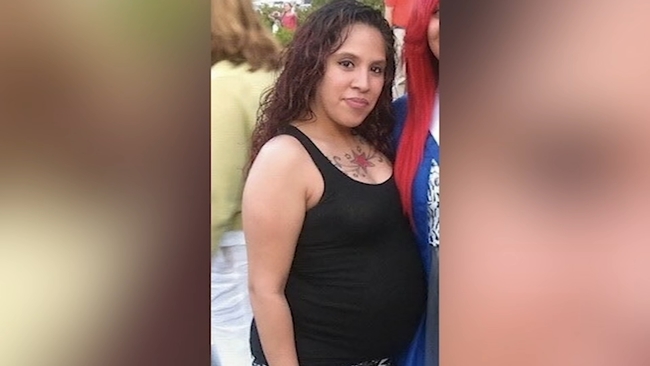