WLS
CHICAGO (WLS) -- A man shot and killed by Chicago police Tuesday night on the city's West Side, who investigators said was armed, has been identified.

Terrell Eason, 33, allegedly confronted officers responding to a report of a man with a gun in the 4700-block of West Fulton Street in Chicago's West Garfield Park neighborhood around 8 p.m.

Officers said when they got out of their cruiser, they saw a man run off with a gun in his hand. He ran into an alley near West Wayman Street and North Cicero Avenue, hopped a fence and landed in a yard, where he encountered the officers, police said.

"As he hopped a fence into a yard, officers that were responding got into a confrontation with this armed individual. The officers were forced to discharge their weapon, striking the individual," said Deputy Chief Al Nagode, Chicago Police Department.

Eason was transported to Stroger Hospital, where he later died. Police did not say where or how many times he was wounded. Eason lived in the 400-block of West Sullivan Street, according to the Cook County Medical Examiner's Office.

Police recovered a weapon at the scene.

Around 8pm, 11th District officers responded to a call of an armed person. They encountered an adult male with a gun in 4700 BLK of W. Fulton. After brief foot chase, a confrontation ensued & the man was shot multiple times & fatally wounded. A semi auto handgun was recovered. pic.twitter.com/n24xBIeLxG 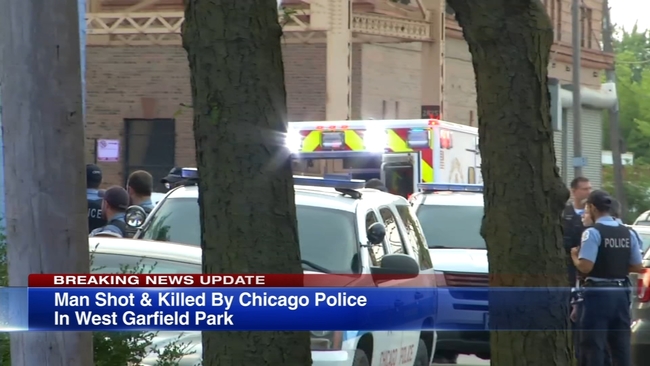 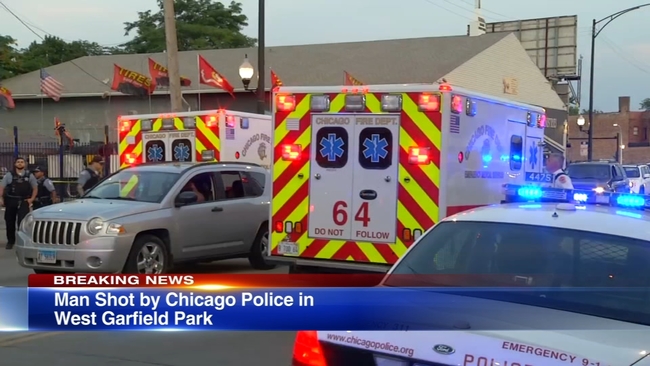