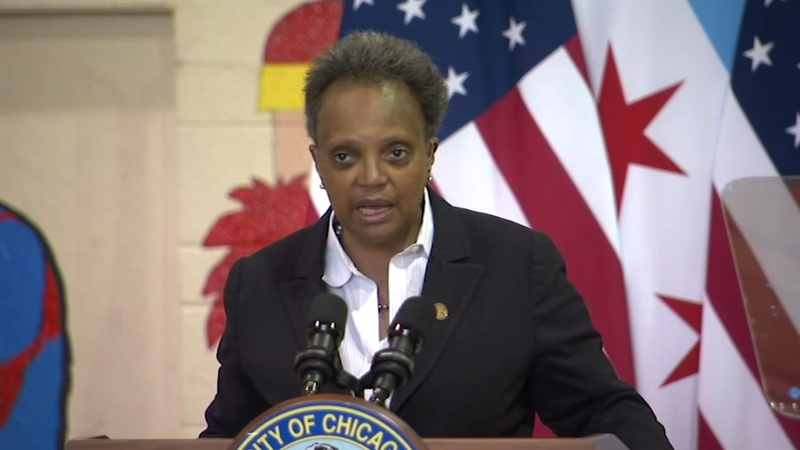 According to Chicago crime data released this week 2021 was the city's most violent year in more than two decades.

Amid a surge in homicides, Mayor Lori Lightfoot has laid out a plan to curb violence across the city in the new year. But her proposal is getting some push back.

The Better Government Association said Lightfoot's plan is nothing new.

"The mayor laid this out as a new plan but in fact everything that she mentioned has been underway major wise in some ways," said David Greising with the BGA. "For example she talked about bringing in the feds to help out. Well the feds have already come out. They started coming out around the George Floyd riots in 2020."

You can read the full Better Government Association story online at bettergov.org.