CHICAGO (WLS) -- A head discovered nearly two months ago in the McKinley Park lagoon on the Southwest Side was identified as remains belonging to a 20-year-old Chicago mother.

The remains of Quesola Mimms, of the 700-block of East 105th Place, were found Sept. 23 by a Chicago Park District worker found a bag containing a head during a routine clean-up at the park, located at 2210 W. Pershing.

The Cook County Medical Examiner's Office released her identity on Wednesday, however, the cause and manner of death have not been determined, pending further studies.

No one was in custody Wednesday night. Police plan to develop a timeline of Mimms whereabouts before she went missing.

Rosalyn Mimms, the victim's mother said she last had contact with her daughter on Sept. 21. At the time, she was due to start a new job, but then didn't show up.

Rosalyn Mimms said that when she saw on TV a police sketch of the remains found in the lagoon, she knew it was her daughter.

Activist and crisis responder Andrew Holmes joined the family on Wednesday afternoon at the lagoon to ask the public's help in getting information about her murder.

A $2,000 reward is being offered for information about the murder. 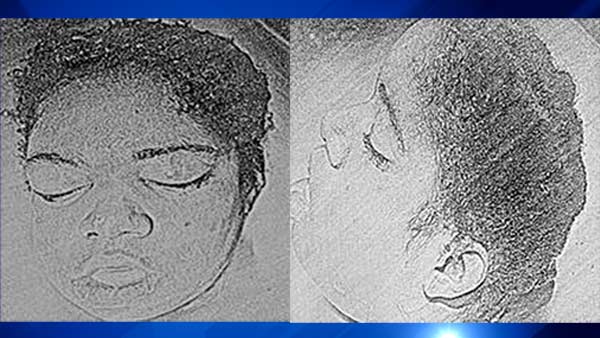 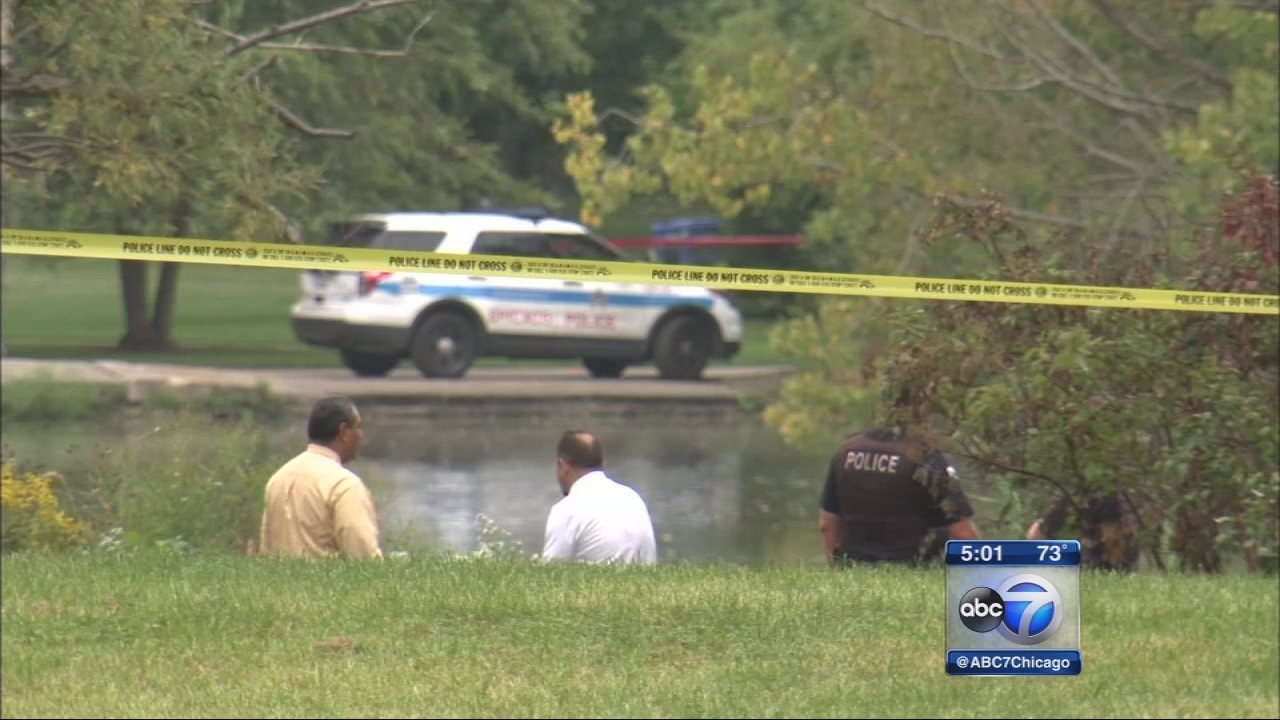 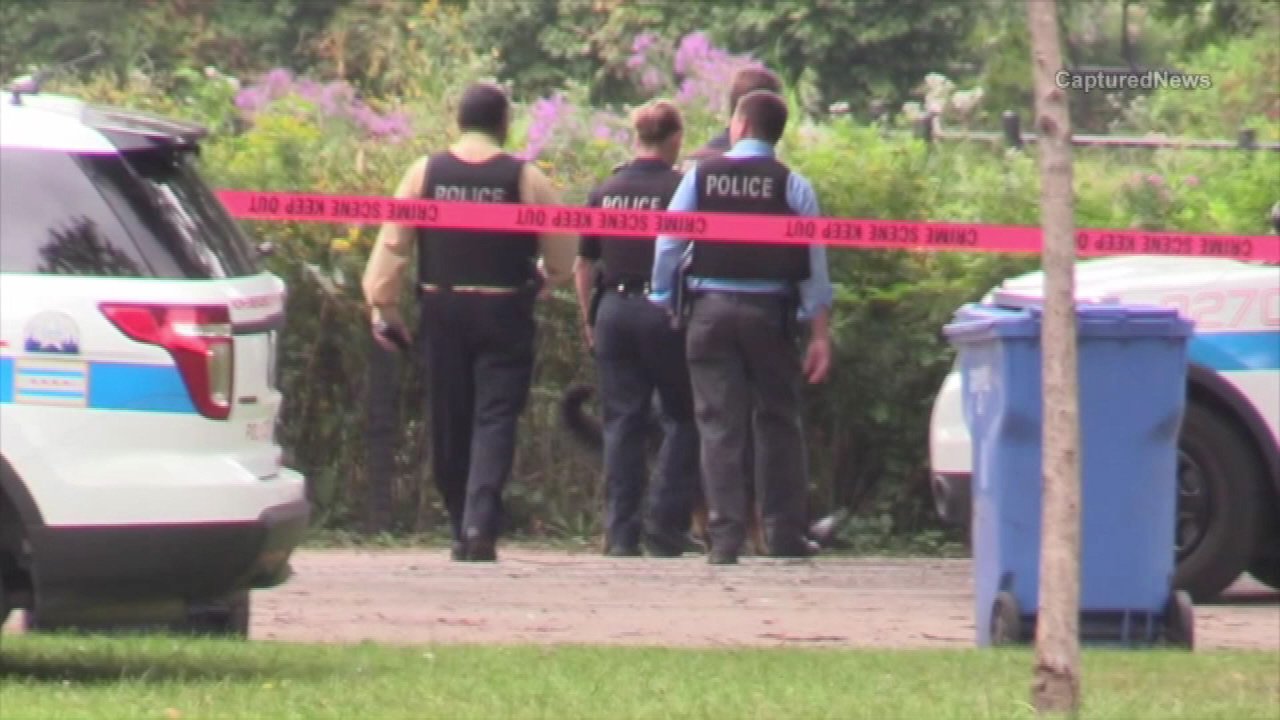