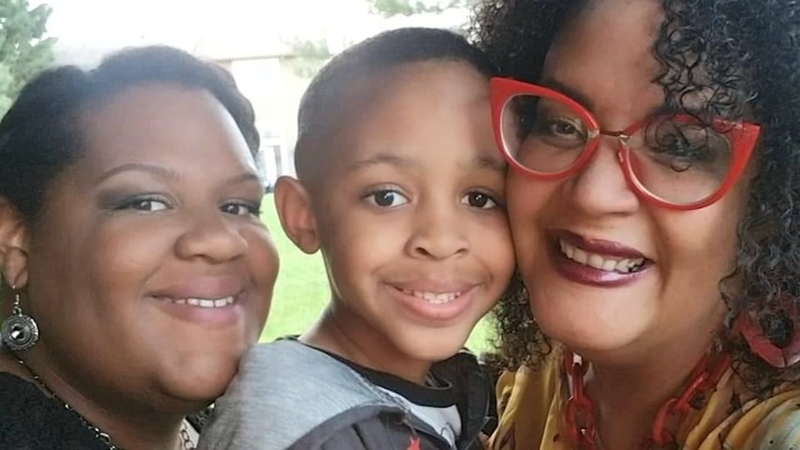 On September 20, Natalie Neal received a call from her grandson, Tyrion, in Montgomery County, Pennsylvania.

"I thought he was laughing or joking and it turns out he was crying," said Neal. "I'm telling him to calm down and he told me he couldn't wake his mom up. So, of course being her mom, my heart kind of fell to the ground a little bit."

Neal said her daughter, Jasmine, has epilepsy and was in the middle of the worst seizure she's ever had. The only other person home was Tyrion.

"As a parent with a child who has epilepsy, who lives on her own, that's a call I didn't want to get because it could mean anything," said Neal. "It could literally mean anything, so the first thing I had to do was realize he had my child's life in his hands, so to speak because I'm an hour away. So, I told him what I was going to do before I even did it, which was call 911."

A week and a half before the seizure, Neal said she decided on a whim to program Alexa so that Tyrion could call her whenever he wanted.

"I just thought for you know, him to tell me, 'Hey grandmom, I love you. Hey Gigi, I love you,'" said Neal. "A week and a half later, he's calling because he can't wake his mom up, so it was a very smart thing to do without knowing I was being smart."

Jasmine is doing OK, and friends and family are now calling Tyrion a hero.