Man who died in Clearing fire went back in to save dog who also perished, friends say 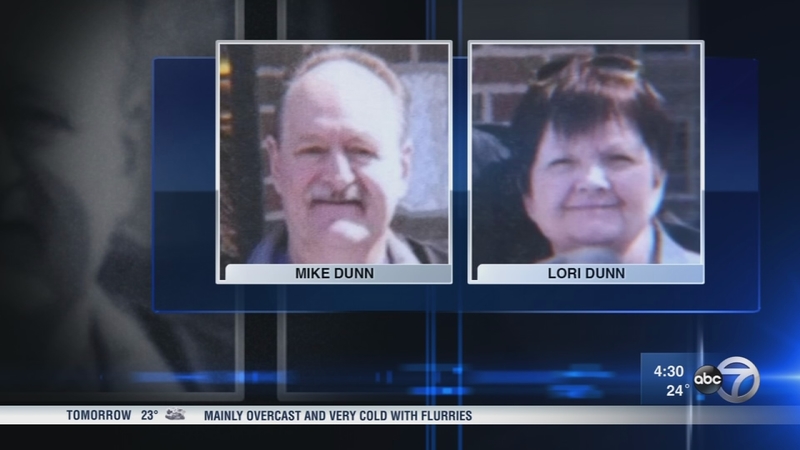 Man who died in Clearing fire went back in to save dog who also perished, friends say

CHICAGO (WLS) -- A man died Wednesday after he was pulled out of a home that caught fire on Chicago's Southwest Side. The homeowner said the victim was his father-in-law.

"There's no greater gift than to lay your life down for someone else and he did," said Adam Jurevis.

Relatives say the 57-year-old died Wednesday morning trying to save his family.

Jurevis said he had already left the family home he shares with his in-laws to take his wife to work and his daughters to school, only to return to find the house in flames.

Firefighters arrived and pulled an unconscious Dunn from the flames. He'd already gotten his wife Lori to safety.

Neighbors say they can't believe the retired printer, who always had a kind word for everyone, is gone.

"This is this family's favorite holiday, Christmas, they love it. You can tell. This is a horrible state of event," said Jason Sternquist, family friend.

The cause of the fatal fire remains under investigation, but a source says preliminary indications are that it may have started in the area near a Christmas display.

And although the Red Cross is helping the family, friends have set up a GoFundMe page for the close-knit family.

"They have no clothes. Everything they have is gone. Their lives are ruined right now. It's over," said Dena Sternquist.

Investigators have not yet determined the official cause of the fire.
Firefighters responded around 8:50 a.m. to a report of a fire at a home in the 5700-block of West 63rd Place in the city's Clearing neighborhood. When they arrived, the home was engulfed by flames.

Firefighters found the father-in-law unconscious in a bathroom and pulled him from the home. He was transported in "extremely critical" condition to MacNeal Hospital in nearby Berwyn where he died.

Friends of the victim said he had made it out safely, but went back inside to try to rescue the family dog.

"The understanding I have is that everybody was out of the house. Then the father-in-law did go back in to try to retrieve the dog," said Jason Sternquist.
Investigators said the dog did not survive the fire.
Related topics:
clearinghouse fireman killed
Copyright © 2021 WLS-TV. All Rights Reserved.
TOP STORIES
What is omicron? What to know about new COVID variant
CPD releases surveillance video of Homan Square murder suspect
CTA bus driver stabbed while confronting man who stole from woman
Black Friday seemed almost normal: Sales increase 30% from 2020
IL enforces parking for disabled people during holidays
5 injured, 1 critical after rescued from burning Aurora home
Christina Applegate shares message on 50th birthday after MS diagnosis
Show More
Where you can chop down your own locally-grown Christmas tree
Great Lakes' warming has wintertime domino effect: report
Officer struck pedestrian, drove home with body: Prosecutor
Chicago Weather: Few showers, a bit milder
Holiday shipping deadlines to get packages mailed on time: LIST
More TOP STORIES News