WLS
By Michelle Gallardo
CHESTER, Ill. (WLS) -- Testimony began Monday in the trial of Drew Peterson, who is accused of trying to hire a hit man to kill the Will County State's Attorney James Glasgow.

Peterson was sentenced to 38 years in prison for the murder of his third wife Kathleen Savio in 2013. Back then, he told Glasgow in court "don't ever forget my face." Now, prosecutors said it was a desire for revenge stemming from that conviction that led Peterson to try to hire someone to kill Glasgow.

"I know that Mr. Peterson previously committed murder, and so, when the threat is made against me, it's real," Glasgow said.

Glasgow was the first witness to testify against Peterson in his murder-for-hire trial, but the person everyone was waiting to hear from was Antonio Smith. Smith was a fellow inmate at Menard Correctional Center, whom Peterson had befriended while both were in protective custody.

Then, Smith said Peterson admitted to killing his fourth wife, Stacy Peterson, who is presumed dead, but whose body has never been found.

"He said to me that he thought she knew he killed Kathleen Savio," Smith said.

Smith turned informant and agreed to wear a wire for the FBI. Those recordings were not played in court, but in opening arguments Peterson's defense attorney, Lucas Liefer, dismissed them, saying they're full of abnormalities.

"They are going to sensationalize the heck out of this thing," said Liefer. "And then present the one shred of evidence they do have."

The tapes are expected to be played in court Tuesday. This latest trial comes just as Peterson is appealing his murder conviction before the Illinois Supreme Court. 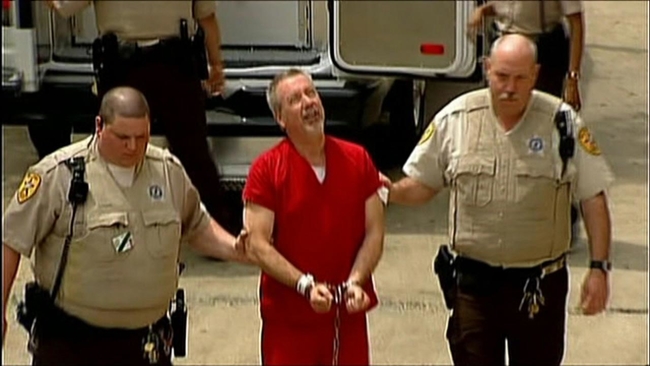 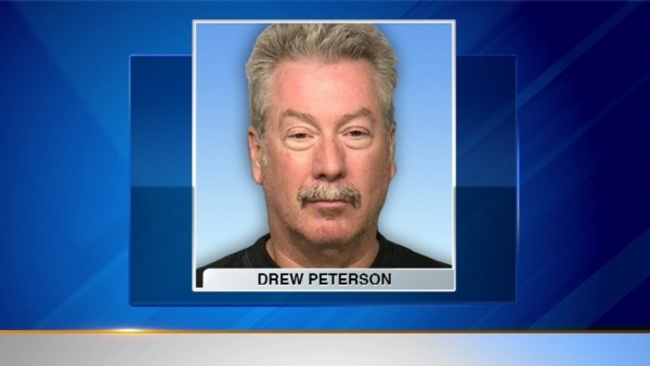