WLS
By Ravi Baichwal
CHICAGO (WLS) -- Despite allegations of impersonating a judge, a Chicago attorney, Rhonda Crawford, claims she will campaign for a seat on the bench. And for the first time on Thursday, Crawford spoke about the allegations.

The suspended Cook County staff attorney and law clerk -- a candidate for a vacancy on the First Judicial Sub-Circuit Bench, which serves parts of the South Side and some south suburbs -- declared her indiscretion minor.

"I was encouraged to put on the judge's robe. I appreciated the opportunity to learn, now of course, I regret the day it happened," Crawford said.

Crawford recited a statement that was handed out to reporters. With her judgement on the line, her attention to detail was still suspect leaving in the written words "pause for effect" as she spoke about her intentions.

"Let me be clear, I intend to run for the office. I do not intend to withdraw my name from the ballot," Crawford said.

Crawford then deferred to her attorney who said criticism of Crawford's choice to wear Judge Valarie Turner's robes and hear at least two traffic cases in south suburban Markham, Ill., with the judge nearby was politically motivated

"The most important thing that we need in society is a judiciary that is humble, that has confidence and is honest, Victor Henderson, Crawford's attorney, said.

Crawford won the Democratic primary for the south suburban slot in March. Judge Maryam Ahmad succeeded Wednesday in restoring her write-in candidacy for the same post after another judged knocked down an earlier ruling that said Ahmad could not run because she had lost a primary for another judicial seat.

"The fact is she was not elected," Ahmad's lawyer said in a statement. "And should have known better than to impersonate a judge. How can voters trust her judgement to hear cases if she were elected?"

One judicial ethicist said there are rules governing the behavior of judges. But what's written can't account for all scenarios.

"I think it is a serious breach of legal ethics and judicial ethics, it's just unconscionable, it is unheard of," Jona Goldschmidt, from Loyola University, said.

The Cook County State's Attorney is investigating the impersonation. Judge turner has been reduced to administrative duties. Crawford has been suspended without pay and commission, which licenses and disciplines lawyers, will likely investigate the incident as well.

The traffic cases that came before Crawford get to have their cases reheard.
Related topics:
cook countycook county
Copyright © 2020 WLS-TV. All Rights Reserved.
RELATED 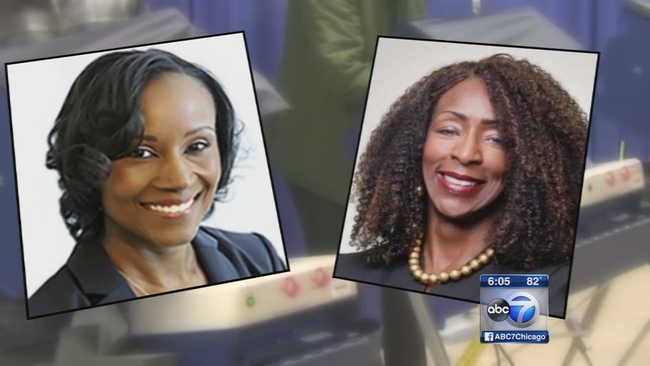 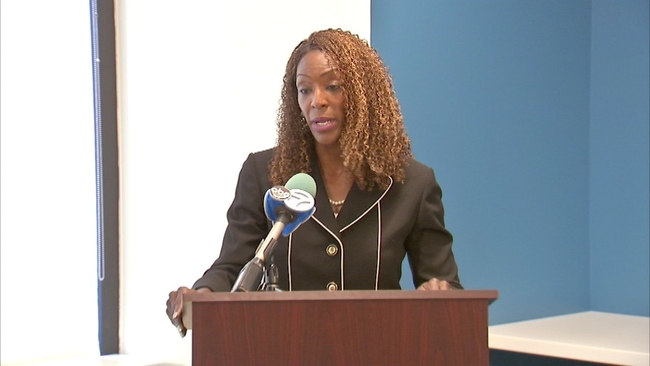 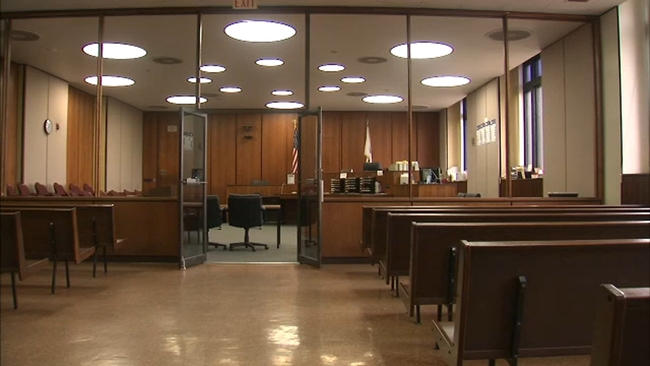 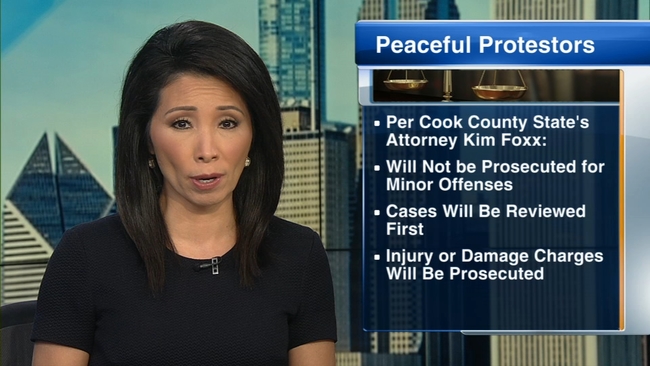 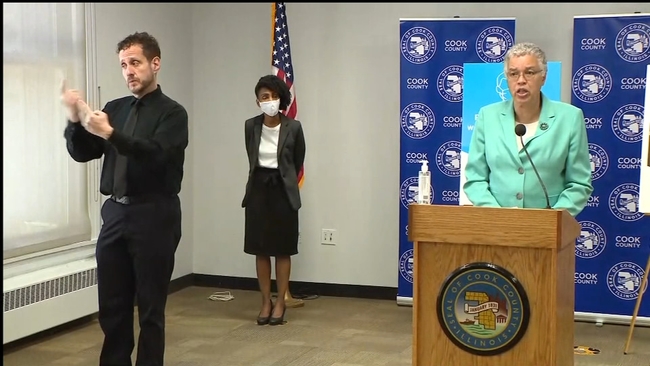 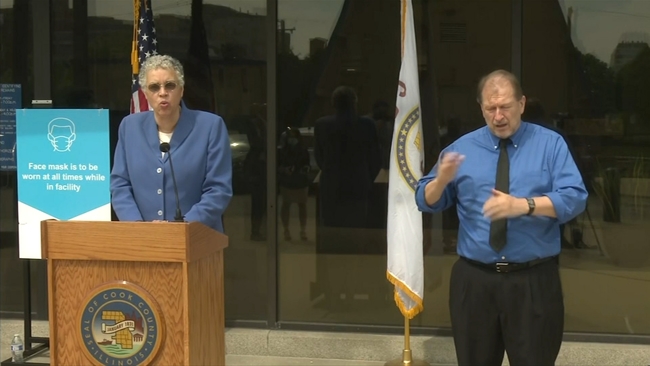