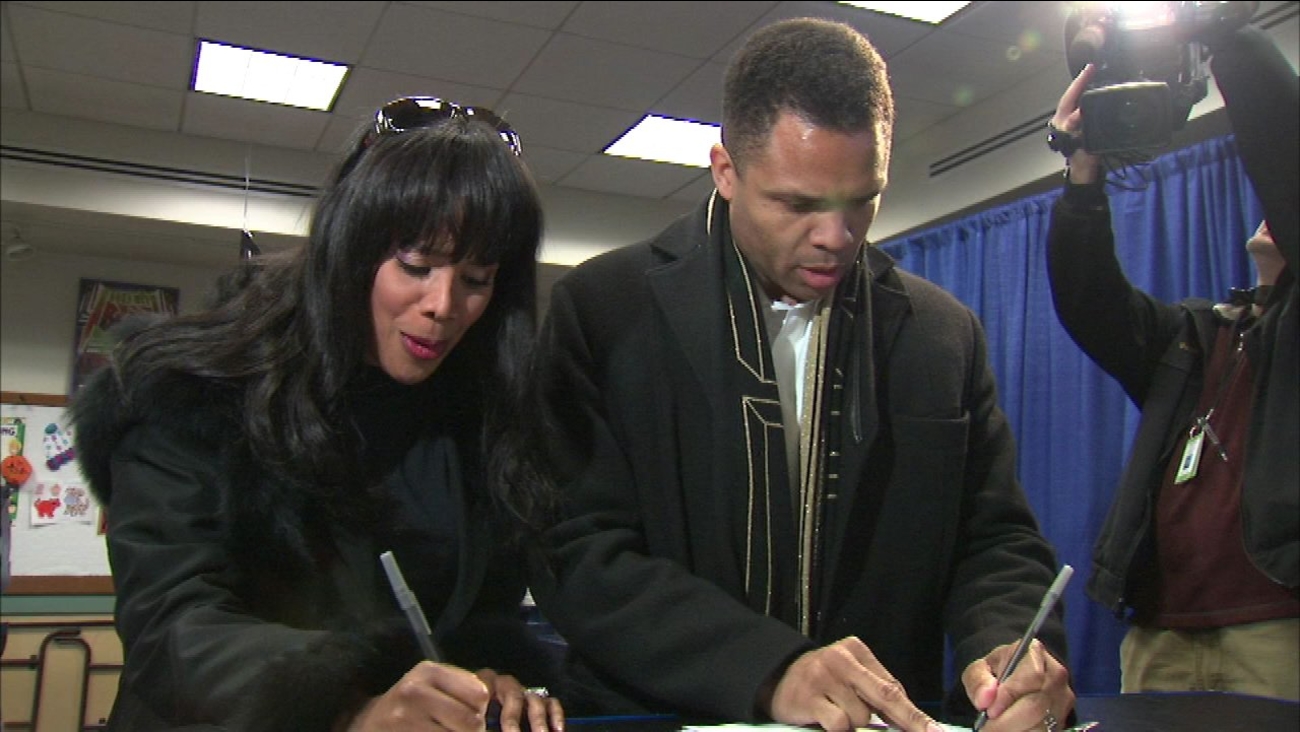 Jackson Jr. filed initial paperwork last July, to initiate divorce proceedings against her, while she was still in prison. In court records, Jackson cited "irreconcilable differences."

Since that time, there have been several additional filings, including a motion to dismiss. That motion was filed by Sandi Jackson after she was released from prison.

A hearing in the case was set for Jan. 4.