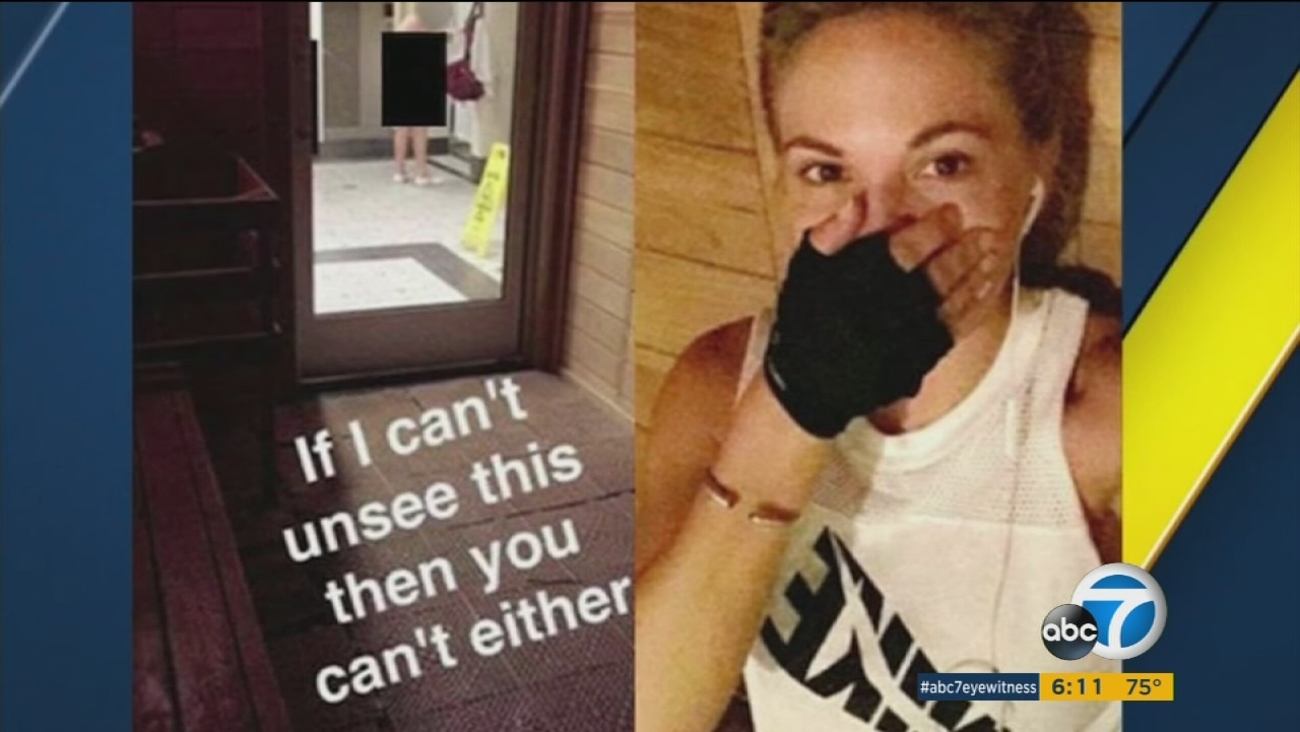 LOS ANGELES -- The woman who was body-shamed in a Snapchat photo posted by Playboy model Dani Mathers has been located by Los Angeles police, the city attorney's office confirmed.

"We did receive the case from the LAPD. It's currently under review from our office. We will be making a final decision soon but there's no timetable at this point," City Attorney Mike Feuer's office told ABC News on Monday.

If a charge is filed, it would be a misdemeanor, likely with a six-month sentence.