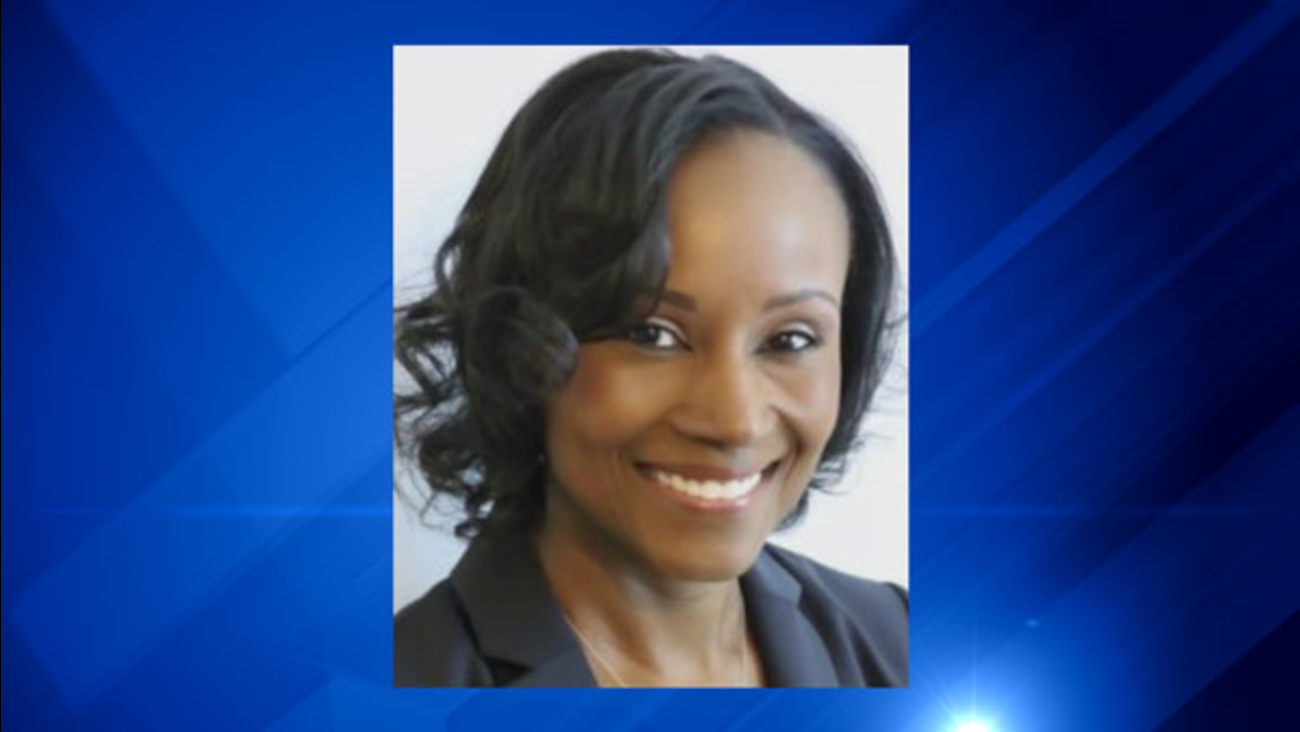 CHICAGO -- The law clerk accused of impersonating a judge has been indicted by a Cook County grand jury, her attorney said Thursday.

Rhonda Crawford was indicted Wednesday, said Victor Henderson, who took the unusual step of announcing the charges against his client before the Cook County state's attorney's office, the Chicago Sun-Times is reporting.

Crawford, who is on the ballot for the First Judicial Sub Circuit judge vacancy, said last month that she regretted "the day it happened" but still defended herself, saying she never proclaimed herself a judge.

Henderson blamed the decision to charge his client on Democratic politics and vowed "she will continue to fight the good fight and win the election."

Henderson said he does not know the specific charges brought against Crawford.

Last week, it was revealed that the Attorney Registration and Disciplinary Commission had asked the Illinois Supreme Court to immediately suspend her law license.

Crawford, a former nurse turned lawyer also said it was Cook County Judge Valerie E. Turner's idea that she put on the robe and sit on the bench for a bit.

"...And at the urging of a respected judge, I put on her robe, and I sat in her chair," Crawford said at the news conference her lawyer convened. "The Judge stood over me the entire time, while she decided the last three cases on her court call. I was always under the direction of the judge."

Turner has not been charged.

This past August, Cook County Chief Judge Tim Evans fired Crawford after learning of her alleged conduct at the Markham courthouse.

Crawford been employed as a law clerk since August 2011.

Crawford has refused to withdraw her name on the ballot. Maryam Ahmad, a municipal judge in the Fourth District, is running for the seat she is seeking on a write-in basis.

Earlier this month, the Attorney Registration and Disciplinary Commission filed the petition for interim suspension of Crawford's law license and argued that she should be barred from taking the judicial oath of office or assuming the office of judge "for having engaged in conduct which threatens irreparable harm to the public."

The ARDC also filed a three-count complaint against Crawford alleging dishonesty, criminal conduct by impersonating a public officer and making false statements in a disciplinary investigation.

The complaint alleges that on noon on Aug. 11, Turner introduced Crawford to the Dolton village prosecutor by asking: "Have you met Judge Crawford?"

Crawford did not correct Turner, according to the ARDC.

After an hour, Turner announced to Courtroom 098 that "'We're going to switch judges' and gave her judicial robe to (Crawford)," the ARDC alleges.

At one point, after the Dolton prosecutor made a motion to continue a case, Crawford asked Turner "Can I deny his motion?" to which Turner responded: "Yes, you can deny the motion," according to the ARDC.

After Crawford ruled on the traffic cases, she returned Turner's robe, according to the ARDC.

Afterward, a court officer offered his congratulations to Crawford on her judgeship and asked her if she would be assigned to the Markham courthouse, the complaint says.

Crawford didn't tell the officer she wasn't a judge, the ARDC said. Instead, she allegedly told him she would likely be assigned downtown.