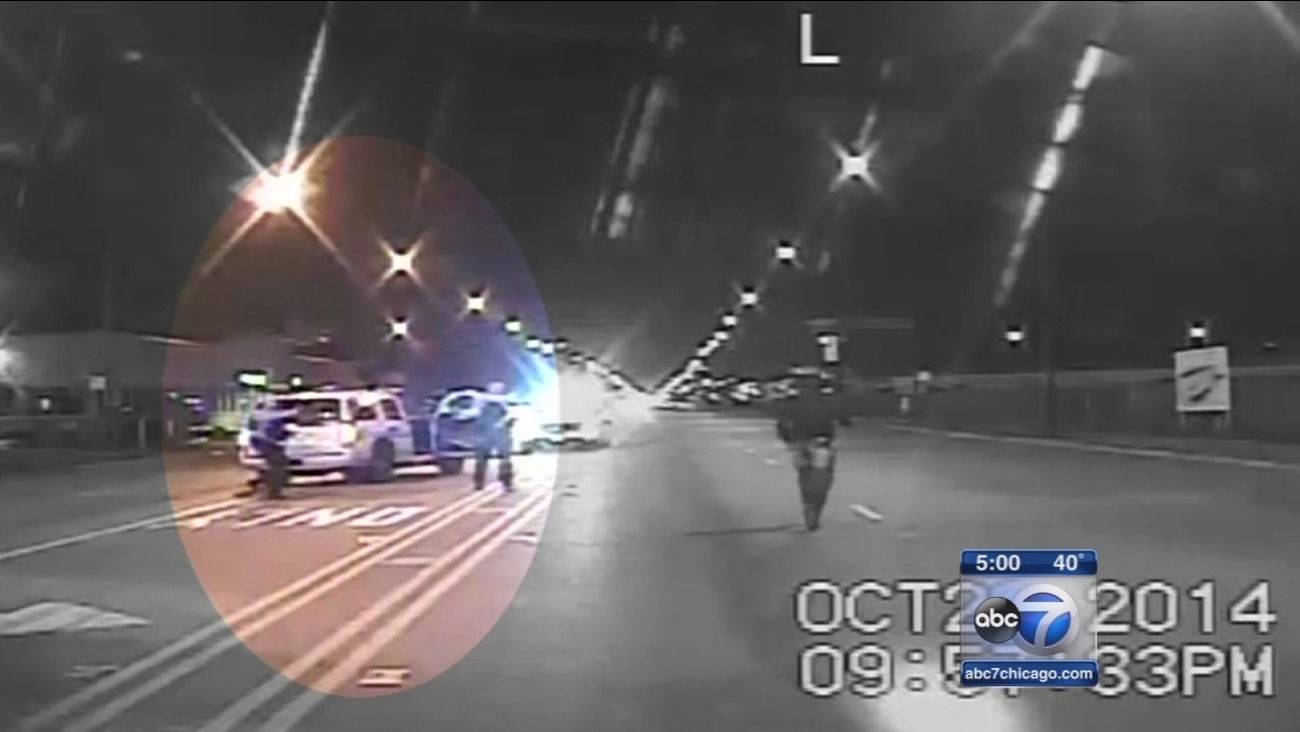 For the first time we are hearing the police dispatch tapes from the night Laquan McDonald was killed. (WLS)

CHICAGO (WLS) -- Nearly two dozen police officers have been called to testify before a grand jury about the Laquan McDonald shooting, according to documents released late Friday.

Among those officers are the lead detective in the case, as well as four officers who were at the scene of the shooting that night.

Those officers' initial accounts of what happened the night of the shooting do not match what is seen on the dashcam video the city was forced by a judge to release.

Officers first started appearing before the grand jury last June, according to the documents obtained through a Freedom of Information Act request.

Appearing before a grand jury does not mean that person will face charges.

So far, Jason Van Dyke, the Chicago police officer seen on the dashcam video shooting McDonald 16 times is the only person charged in the case.

A police spokesperson said that any officer found guilty about lying about facts of the case will face immediately discipline, which could include termination.