Deb Velleman, a retired Waukesha teacher, and another woman from downstate Illinois are still missing after a Panama plane crash.

CHICAGO (WLS) -- A Wisconsin family is pleading with the U.S. government to help find two women missing after a plane crashed off the coast of Panama.

The two women were on a plane with three other people when it crashed in Panama Bay on January 3.

The pilot, another passenger and Anthony Velleman were rescued. His wife, Deb Velleman, is a retired Waukesha teacher. She and another woman from downstate Illinois have not been found.

Authorities in Panama are looking for them, but Velleman's son Josh wants the U.S. government to get involved, too.

"It's been a week and they are American citizens," he said. "I believe the U.S. should do the right thing, bring those Americans home where they belong."

So far, the United States embassy in Panama has said the U.S. government will not send a search team. 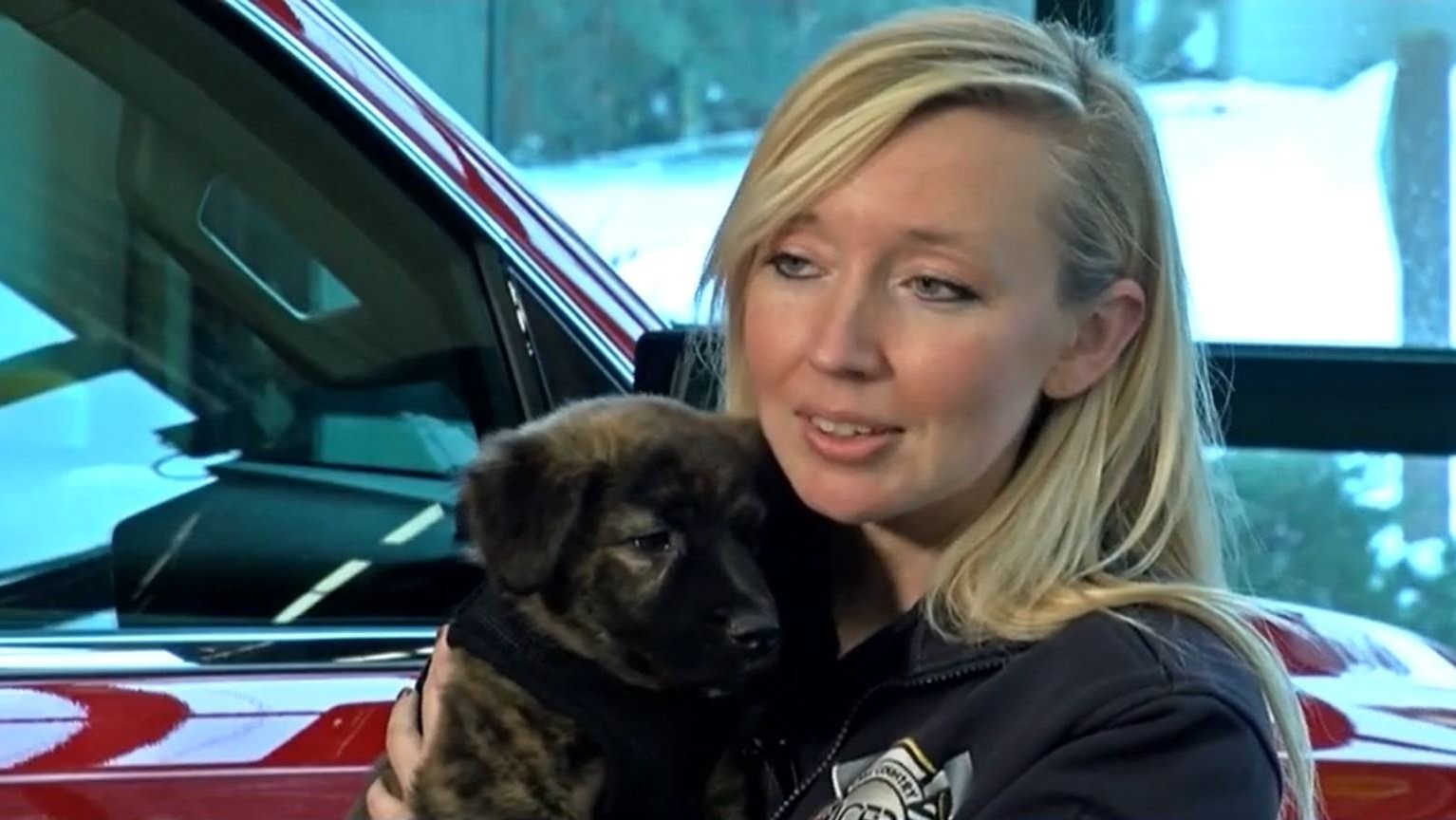 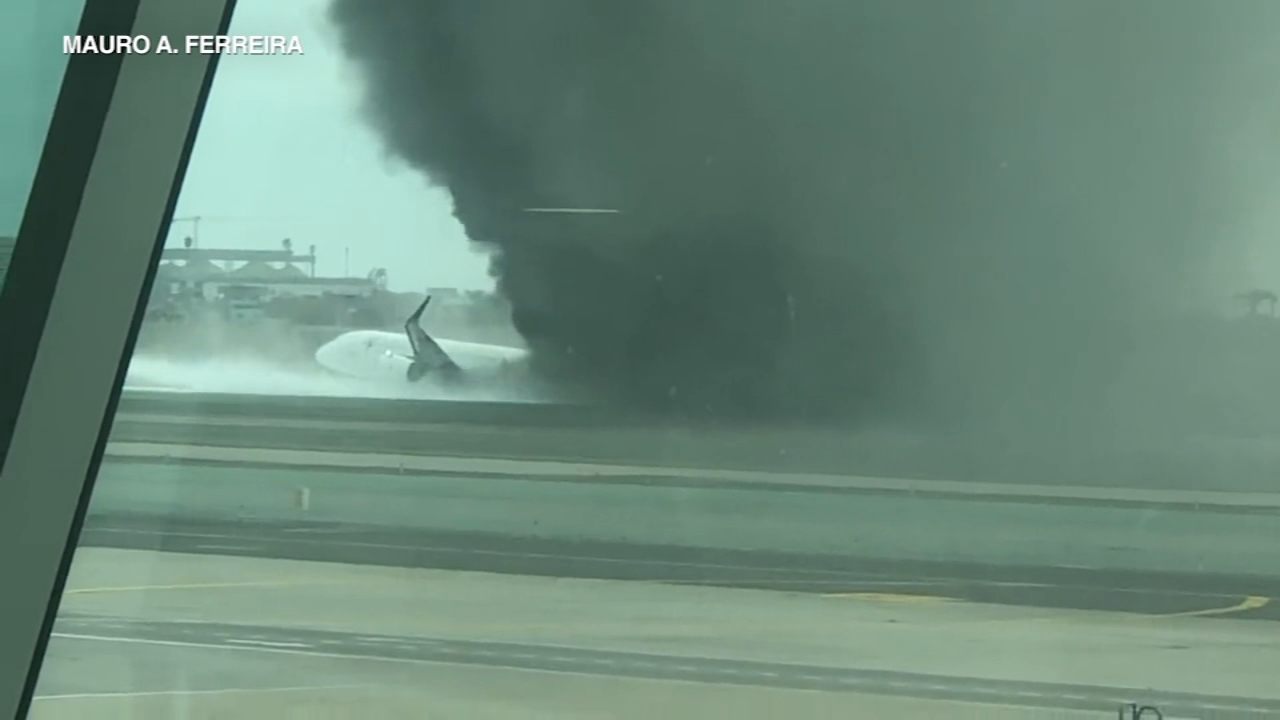 Man charged with murder after man beat to death in Humboldt Park: CPD