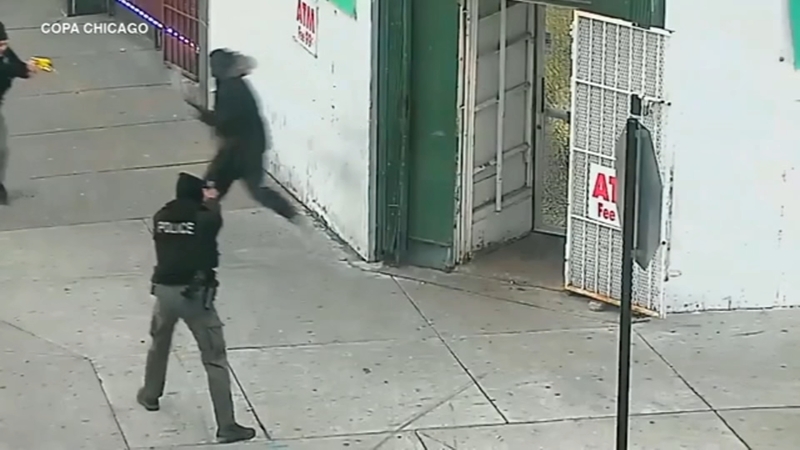 CHICAGO (WLS) -- New videos released Thursday show the moments that led to a deadly police shooting on Chicago's South Side back in January.

In the videos, you see police chasing a man they said was wanted for robbing several people at knifepoint.

That chase led to a final confrontation of 26-year-old Tyree Davis being shot by police.

Davis was transported to University of Chicago Hospital, where he was pronounced dead, Chicago police said.

Officers said Davis lunged at them prior to the shooting, even after two tasers were deployed.