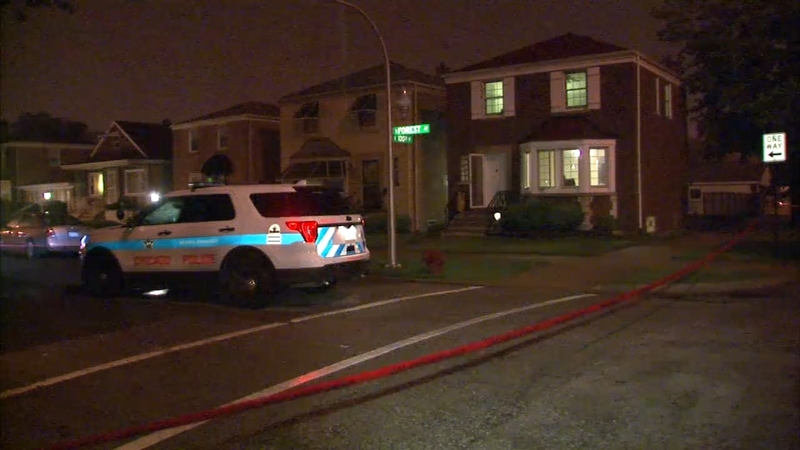 CHICAGO (WLS) -- An 81-year-old woman was found murdered Sunday at a home in Chicago's Rosemoor neighborhood on the Far South Side, police said.

The woman, who sustained severe trauma to her body, was discovered unresponsive just before noon in the 10000-block of South Forest Avenue. Police are investigating and were still on the scene late Sunday.

An autopsy is pending, but investigators said they are investigating the incident as a homicide. Police did not release further information late Sunday.