'I think it was a purposeful slap in the face,' FOP President John Catanzara said
WLS
By Jessica D'Onofrio and Craig Wall
CHICAGO (WLS) -- Mayor Lori Lightfoot and other city officials gathered Friday morning in Edgewater to sign a new contract for Chicago firefighters.

City Council ratified the collective bargaining agreement last month, and it comes on the heels of agreements with the Public Safety Employees Union Unit II and the unions representing the police sergeants, lieutenants and captains.

Covering more than 5,000 firefighters and paramedics, the Local 2 contract encompasses the time period July 2017 through June 2021 and will give members of the Chicago Fire Department raises in line with those awarded to other public safety units, while saving the city about $10 million due to a number of reforms, the mayor's office said.

The reforms include requiring active members to contribute an additional 1.5% of their salaries toward healthcare costs. While preserving eligibility for retiree health care at age 55, the new agreement also requires future retirees between the ages of 55 and 60 to contribute 3% and those between 60 and 62 to contribute 1.5% of their retirement annuity toward their benefit.

This nearly doubles employee healthcare contributions. But, the one-year deal does include $95 million in back pay.

The new deal includes a 10% pay raise, with all but 2.5% of it retroactive, and increases vacation days for paramedics.

Many rank-and-file members are not entirely happy with the agreement.

The short-term agreement expires next summer so the city will need to negotiate with the firefighters for a longer deal.

Meanwhile the city is now on the hook to cover the $95 million in back pay attached to this contract, at a time when the city is in an $800 million budget hole from the shutdown during the pandemic.

Meanwhile, police remain without a contract.

Fraternal Order of Police President John Catanzara, who has a tense relationship with the mayor, showed up to the Edgewater firehouse where the signing occurred later Friday morning to present Lightfoot with their counter-proposal.

"I think it was a purposeful slap in the face," Catanzara said. "The mayor wanted to obviously give us the middle finger, just to kind of show off that the firemen are contracted."

Lightfoot had already left by the time Catanzara showed up.

However, earlier she said in the news conference that she doesn't have good things to say about him, but she cares deeply about the police.

Earlier this week Lightfoot sent the Cantanzara a letter expressing frustration after negotiations broke down.

"He should get at the table and be serious about getting a deal done. But a deal done with the Chicago, with the FOP has to include accountability and reform measures," she said.

Lightfoot also said she's not going to negotiate in the media.

The FOP said it's willing to talk reforms, but only after signing a contract to deal with the financials to compensate members who have worked under challenged conditions due to COVID-19 and civil unrest.

While the firefighters contract includes no reductions in the workforce until at least 2022, the police department could see reduced staffing levels if vacancies due to retirements are not filled in order to help offset the budget deficit.
Report a correction or typo
Related topics:
politicschicagoedgewaterunion contractlori lightfootunionschicago fire departmentchicago police department
Copyright © 2020 WLS-TV. All Rights Reserved.
CHICAGO FIRE DEPARTMENT 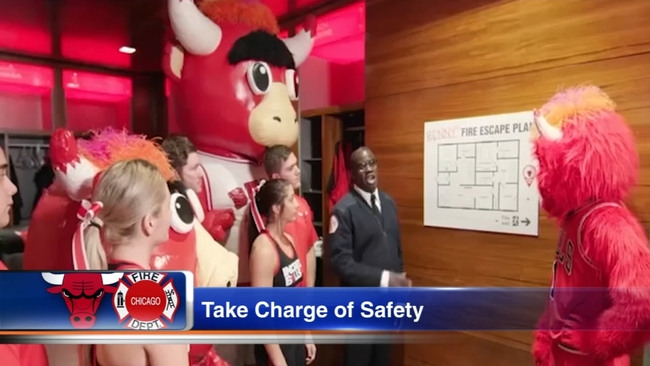 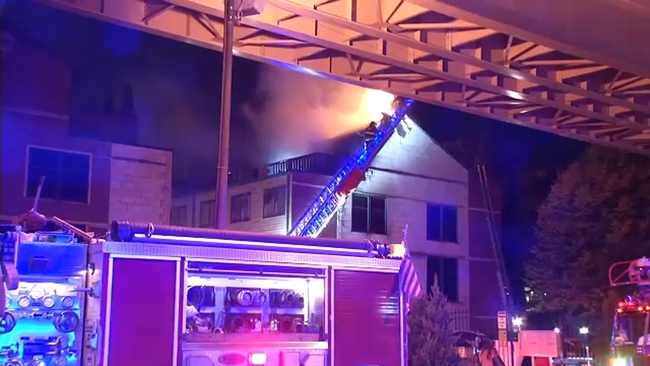