US to restrict travel to UK, Ireland amid COVID-19 crisis

WLS
WASHINGTON -- Vice President Mike Pence said the United States is restricting travel to and from the United Kingdom and Ireland to mitigate the spread of COVID-19.

He said this is slated to go into effect Monday at midnight.

Under the restrictions, American citizens, green card holders and others are still allowed to return home to the U.S., but will be funneled to 13 airports and be subjected to health screenings and quarantine orders, according to two people familiar with the plan who spoke on condition of anonymity before the official announcement expected Saturday.

During an impromptu news conference Saturday, President Donald Trump also said he is "considering" a domestic travel ban in certain areas of the country.

The president previously announced a 30-day restriction in travel to most of Europe, which the World Health Organization now labels the "epicenter" of the outbreak.

The United States has confirmed more than 2,000 cases and nearly 50 deaths. Cases were reported in 49 states, Washington D.C., and Puerto Rico. 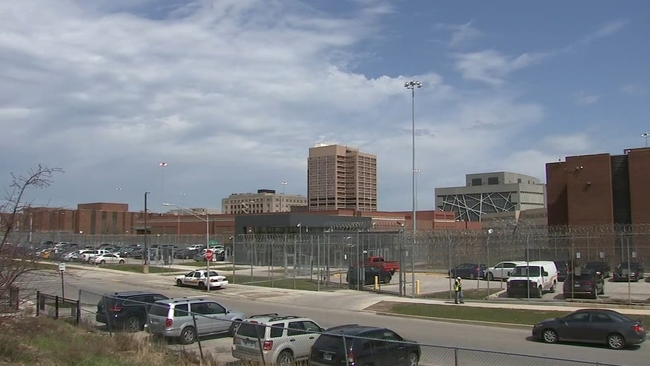 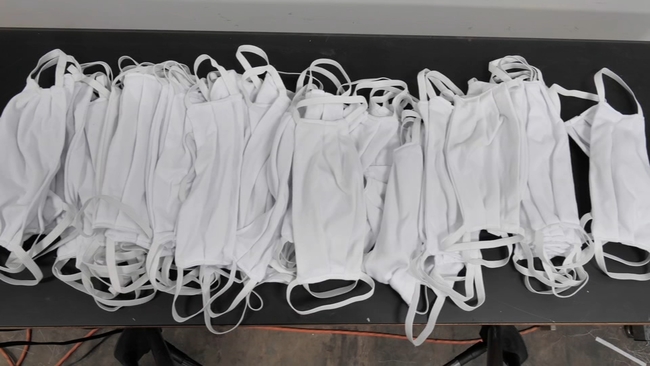