WLS
By Diane Pathieu
CHICAGO (WLS) -- R. Kelly returned to court Friday for a hearing at the Cook County Courthouse in Chicago.

R. Kelly's lawyer Steve Greenberg had filed the motion requesting he be given permission to leave the country to perform for three to five shows from April 17 to the 19 in Dubai. In court Friday, Greenberg asked the judge to continue the motion.

Singer R. Kelly walks into a Chicago courthouse ahead of a hearing Friday.

The judge agreed to continue the motion, meaning no decision has been made on whether or not R-Kelly can leave the country to get back on stage and perform, but that could change.

In court Greenberg said his team will turn over more details to the court and try and make an appearance overseas work by April 15.

A judge in his aggravated criminal sexual abuse case ordered that R. Kelly surrender his passport. His attorney argues with mounting financial problems, R. Kelly needs to perform to make money- but Friday, his legal team said that there are 150 offers for R. Kelly to perform.

"There have been a lot of requests for Mr. Kelly to do shows," Greenberg said. "If people know he is available to do shows, they want him to do shows. Fans love him and he is presumed innocent, he hasn't been convicted of anything. He should be able to do shows."

Drea Kelly seemed to have it all; a glamorous career as a choreographer and a family with R&B super star R. Kelly.

Kelly is next scheduled to appear in court on May 7.

The singer faces 10 counts of criminal sex abuse in Cook County for allegedly abusing four young women, three of whom were underage at the time.

R. Kelly was charged in February and pleaded not guilty to all charges.

Attorney Michael Avenatti, who represents two clients accusing Kelly of abuse, gave ABC7 an exclusive statement saying, "The request is outrageous, and I would be shocked if it is granted. Were he be permitted to leave, he would never return and justice would be denied."

R Kelly is currently out on bond.

R. Kelly walks out of Cook County Jail Saturday and gives brief statement to the media.

Earlier this month, R. Kelly was jailed for failure to pay back child support. Kelly was released from Cook County Jail after paying more than $161,000 he owed

The day Kelly was released from jail, Greenberg spoke about his mounting bills.

"If you can't play a show. If you can't go out on tour, they're not streaming your music anymore obviously you're going to have financial problems," Greenberg said. 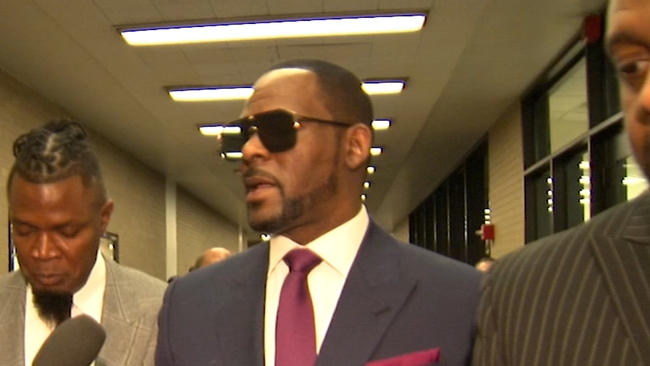 R. Kelly will request permission to travel to Dubai for concerts 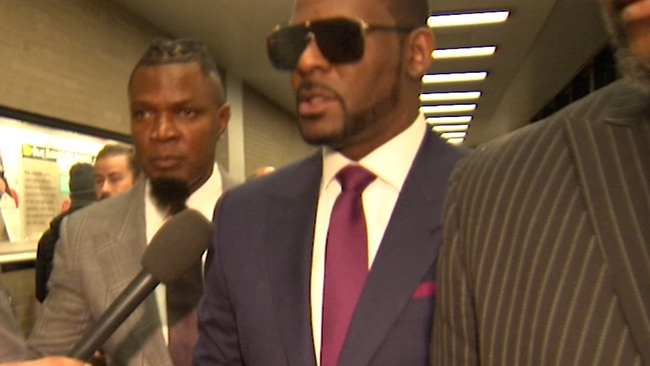 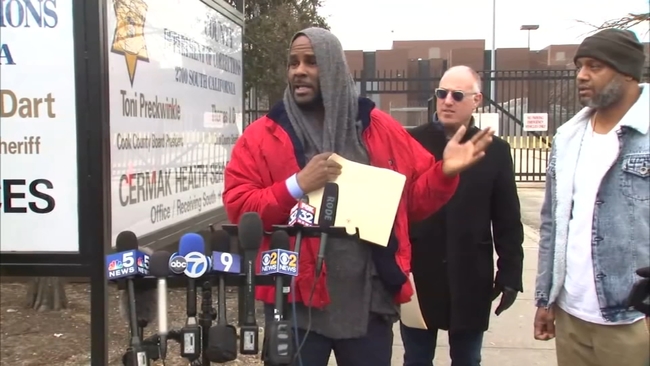 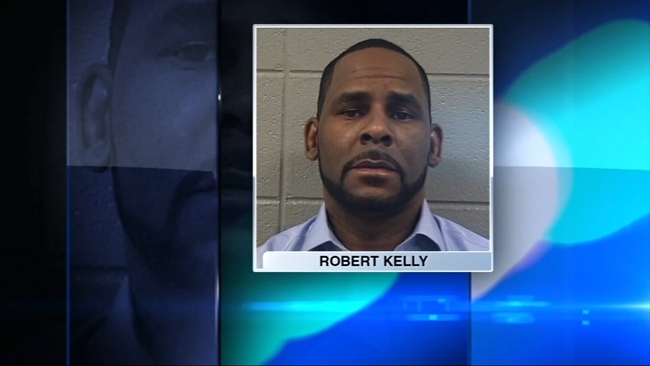