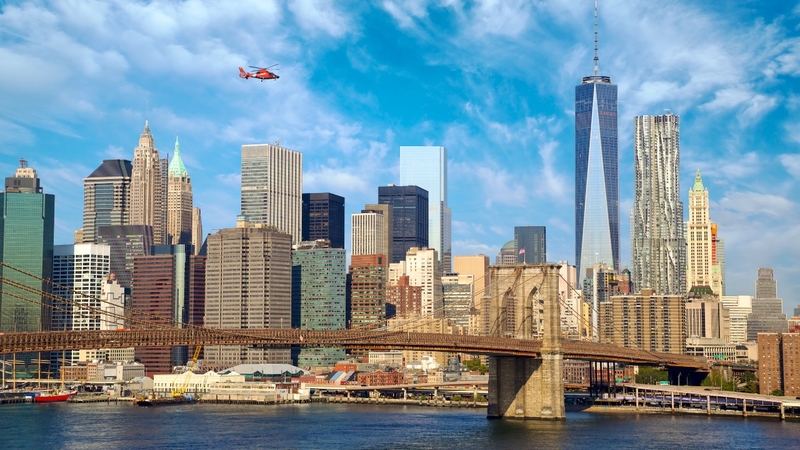 The mayor declared, "This is going to be the summer of New York City" during the announcement in a televised interview.

Mayor de Blasio said he is able to determine that, "based on all the progress we've made, we are ready to reopen full strength."

"I think people are going to flock to New York City because they want to live again," he said.

Of course, this is actually all up to the state, the mayor acknowledged during the interview.

"What I'm saying as leader of New York City, we are ready to come back and come back strong," de Blasio said. "The data and the science are saying out loud, it's time to come back."

One thing that won't be fully back in July is Broadway. Mayor de Blasio said that although theaters aren't part of the declaration, he is still expecting "Broadway full strength in September, but I'd love to see some of the smaller shows up in July and August."

So what can you expect to see back? "In terms of restaurants, in terms of retail, there's no question in my mind July 1 will work for so many of them."

The reopening means that the following will be reopened fully:
- Restaurants and bars
- Stores, shops, and small businesses
- Hair salons and barber shops
- Gyms and fitness classes

At his own briefing later Thursday morning, Gov. Andrew Cuomo said he hopes they can fully reopen New York City before July 1.

"I would like to get the hopeful reopening date before that, I don't want to wait that long. I think if we do what we have to do we can be reopened earlier," Cuomo said.