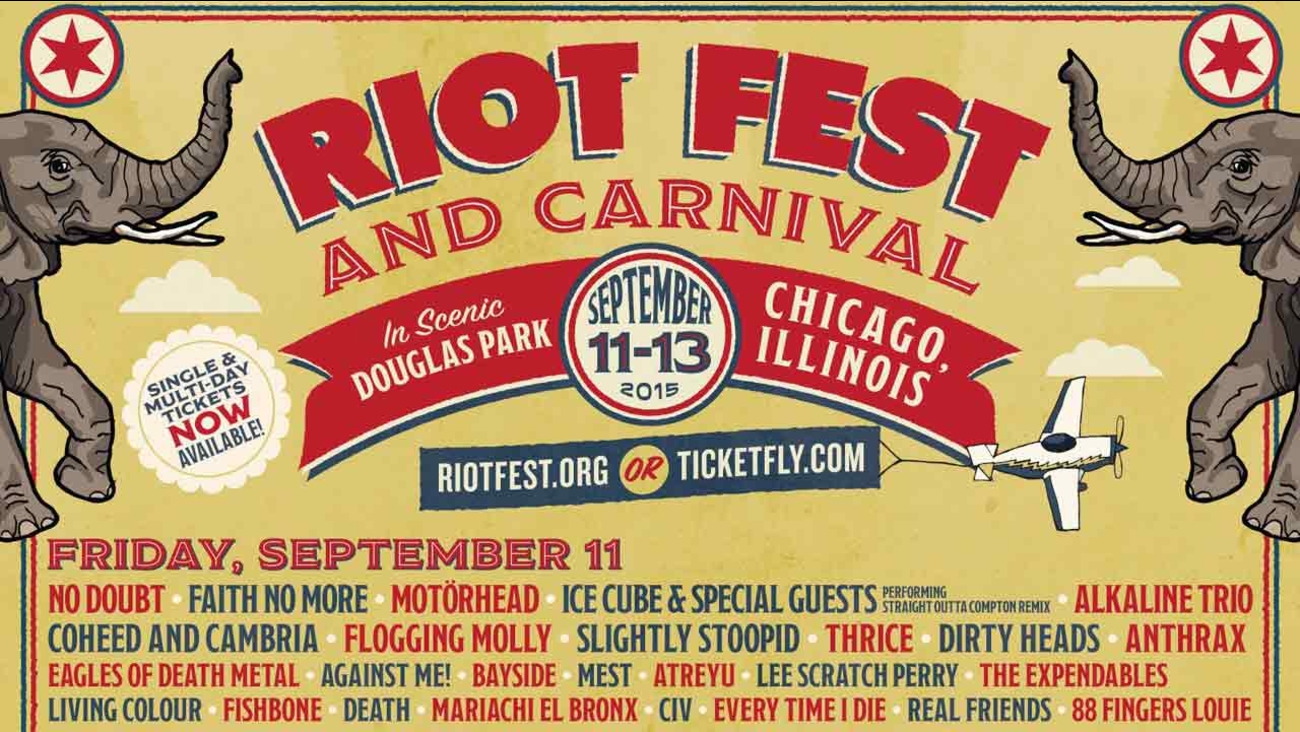 In a joint statement, the music festival and the hospital said that misunderstandings had been clarified and access to the hospital has been guaranteed over the weekend.

The two parties agreed on compromises including restoring parking on 19th Street in front of Saint Anthony Hospital, building pedestrian barricades on the west side of California Avenue and sound monitoring within the hospital to protect patients. Representatives also said there will be continual monitoring of traffic flow with the promise that if traffic congestion makes it difficult for emergency vehicles to get to the hospital, traffic will be closed.