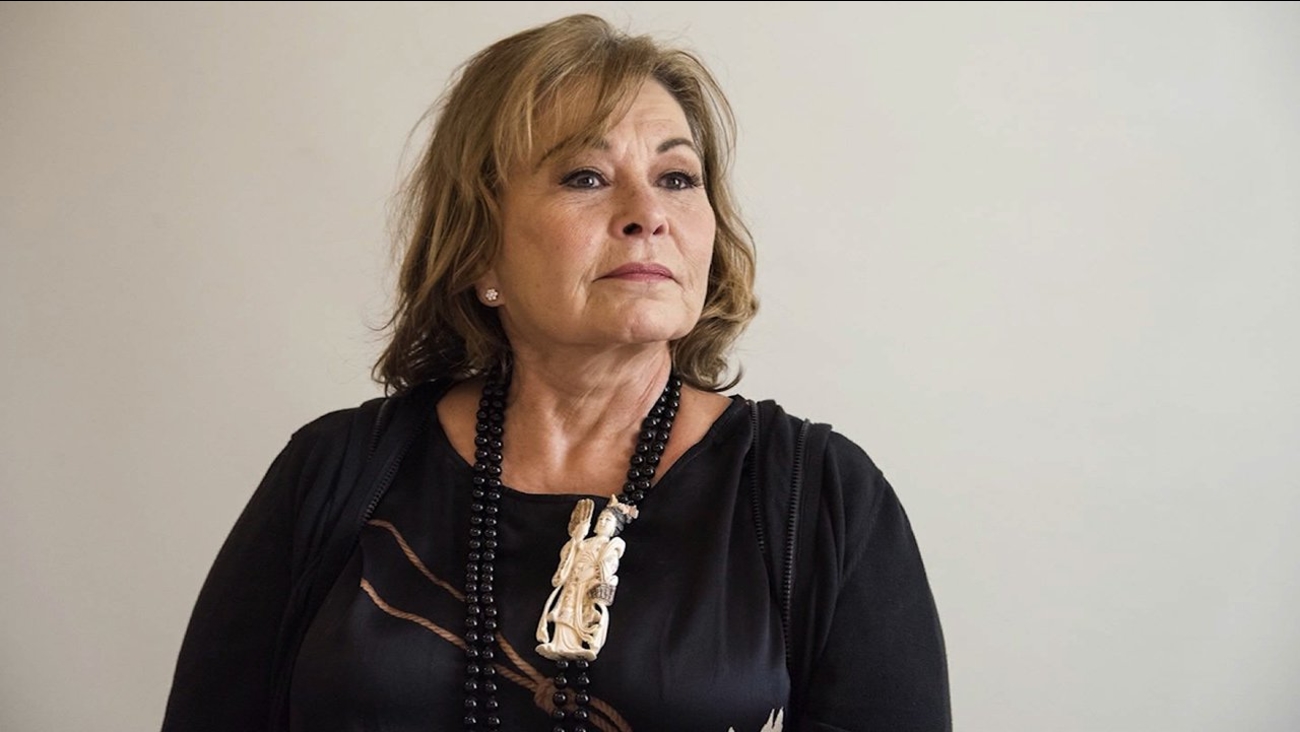 Roseanne Barr says she plans to be traveling abroad when "The Conners" premieres without her this fall. (Getty Images / CNN)

Roseanne Barr says she plans to be abroad when "The Conners" premieres without her this fall.

Barr told her longtime friend, Rabbi Shmuley Boteach, during the latest installment of his podcast, that she won't be tuning into the "Roseanne" spinoff. Instead, she'll be halfway around the world.

Barr was fired by ABC after she went on a Twitter tirade in which she made racist comments about Valerie Jarrett, a former aide to President Barack Obama. Barr also made offensive comments about Chelsea Clinton and George Soros.

ABC revived "Roseanne" in 2018 and it instantly became the number one show in the ratings. The premiere in March brought in an impressive 18.2 million viewers.

But following Barr's comments, the series was quickly canceled before ABC announced in June that the show would be coming back without Barr.

At the time of the announcement, the network stated in a press release that "Roseanne Barr will have no financial or creative involvement in the new series."

John Goodman, who has played Barr's husband Dan Conner on "Roseanne" since its debut in 1988, recently said his character will be "mopey and sad" in the spinoff.