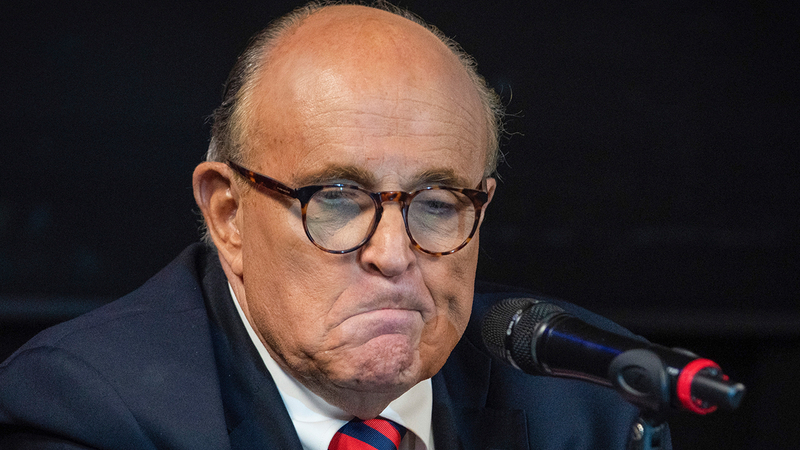 NEW YORK -- The January 6 committee is expressing optimism that Rudy Giuliani will "cooperate fully" with their subpoena.

Giuliani's lawyer is signaling that he plans to take a less confrontational stance to their investigation, the New York Times reported.

Once acting as President Trump's attorney, Guiliani had previously declined to cooperate over issues of executive privilege.

RELATED: January 6 insurrection at US Capitol yields biggest federal investigation in US history

Now, Guiliani is reportedly expressing a willingness to openly engage with the committee.

By cooperating, Giuliani could avoid a costly legal fight and might also be less likely to face a criminal contempt of congress charge.