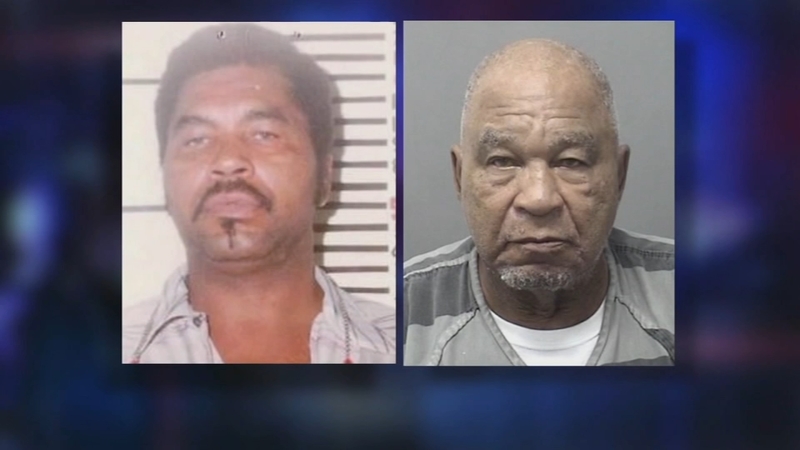 CHICAGO (WLS) -- It is a grisly contest with some horrific competitors, but according to the FBI the gruesome winner is Samuel Little.

So far the FBI has verified he committed 50 of the killings.

His claims are not new, but Monday the FBI called Little the worst U.S. serial killer ever - and that is just based on the 50 murders they have been able to verify he committed.

The ABC7 I-Team has learned that number is expected to increase. Among those still being investigated are two long-unsolved murders in Illinois.

Little has talked extensively to police and federal law enforcement since being arrested in 2012.

Some victims were originally ruled accidents, overdoses or undetermined. And some bodies were never found.

In many cases Little sketched pictures of the victims including, a 26-year-old black female murdered in the late '70s in downstate Granite City, Illinois. The woman was possibly called "Jo."

The FBI is still trying to authenticate that Granite City killing, as well as one in nearby East St. Louis, Illinois. Little says he killed a woman there in about the same time period as Granite City.

The serial killer was once a competitive boxer, a skill he carried over to his criminal life. He frequently punched victims unconscious and then strangled them, sometimes leaving no clear signs of a homicide, according to the FBI.

There is no rush to clear these old cases. Little isn't going anywhere. He's doing life in California for murdering three women there.