Arkansas Republican gubernatorial nominee Sarah Huckabee Sanders said she was diagnosed with thyroid cancer earlier this month and on Friday "underwent a successful surgery to remove my thyroid and surrounding lymph nodes."

"By the grace of God I am now cancer-free," she said in a statement Friday.

Sanders was released from the hospital Saturday following a "successful surgery" and will convalesce at home, her team said Saturday.

The former White House press secretary won the Republican nomination for Arkansas governor in May and is favored to win the November general election in the deep-red state, CNN reported.

Her surgeon, John R. Sims, said in a statement Friday that Sanders "is currently recovering from surgery in which we removed her thyroid gland and some of the surrounding lymph nodes in her neck. The surgery went extremely well, and I expect her to be back on her feet even within the next 24 hours."

"This is a Stage I papillary thyroid carcinoma which is the most common type of thyroid cancer and has an excellent prognosis. While she will need adjuvant treatment with radioactive iodine, as well as continued long term follow up, I think it's fair to say she's now cancer free, and I don't anticipate any of this slowing her down," Sims added.

Her campaign announced Saturday that after her surgery and "in consultation with her physician, Sarah was discharged from an Arkansas hospital -- cancer free -- today."

"She will spend the remaining portion of her recovery at home. Sarah is in great spirits and remains grateful for the exceptional care and service provided by the doctors and nurses," Sanders' campaign communications director Judd Deere said in a statement. "Sarah and her entire family are appreciative of the prayers and well-wishes from Arkansans and many friends from across the country."

A return to the governor's mansion would be a homecoming for Sanders after she spent her teenage years in that residence as the daughter of former Gov. Mike Huckabee. If she defeats Democrat Chris Jones in November, Sanders would be the first daughter in US history to serve as governor of the same state her father once led as well as the first female governor of Arkansas.

Sanders left the White House in 2019 as a controversial figure on the national stage after two-and-a-half years serving as one of President Donald Trump's most trusted and unwavering defenders. In her campaign for governor, she has pointed to that tenure as a testament to her unwillingness to back down, presenting herself as a firewall against the "radical left" while heaping scorn on the national media.

Sanders entered the GOP gubernatorial race in Arkansas in January 2021 and quickly earned an endorsement from Trump. Her stature also eventually helped her clear the field of two top rivals. Lt. Gov Tim Griffin abandoned the race to run for attorney general weeks after Sanders announced her bid. State Attorney General Leslie Rutledge, who had served as a legal adviser to Mike Huckabee both when he was governor and when he ran for president in 2008, exited the race in November to run for lieutenant governor. 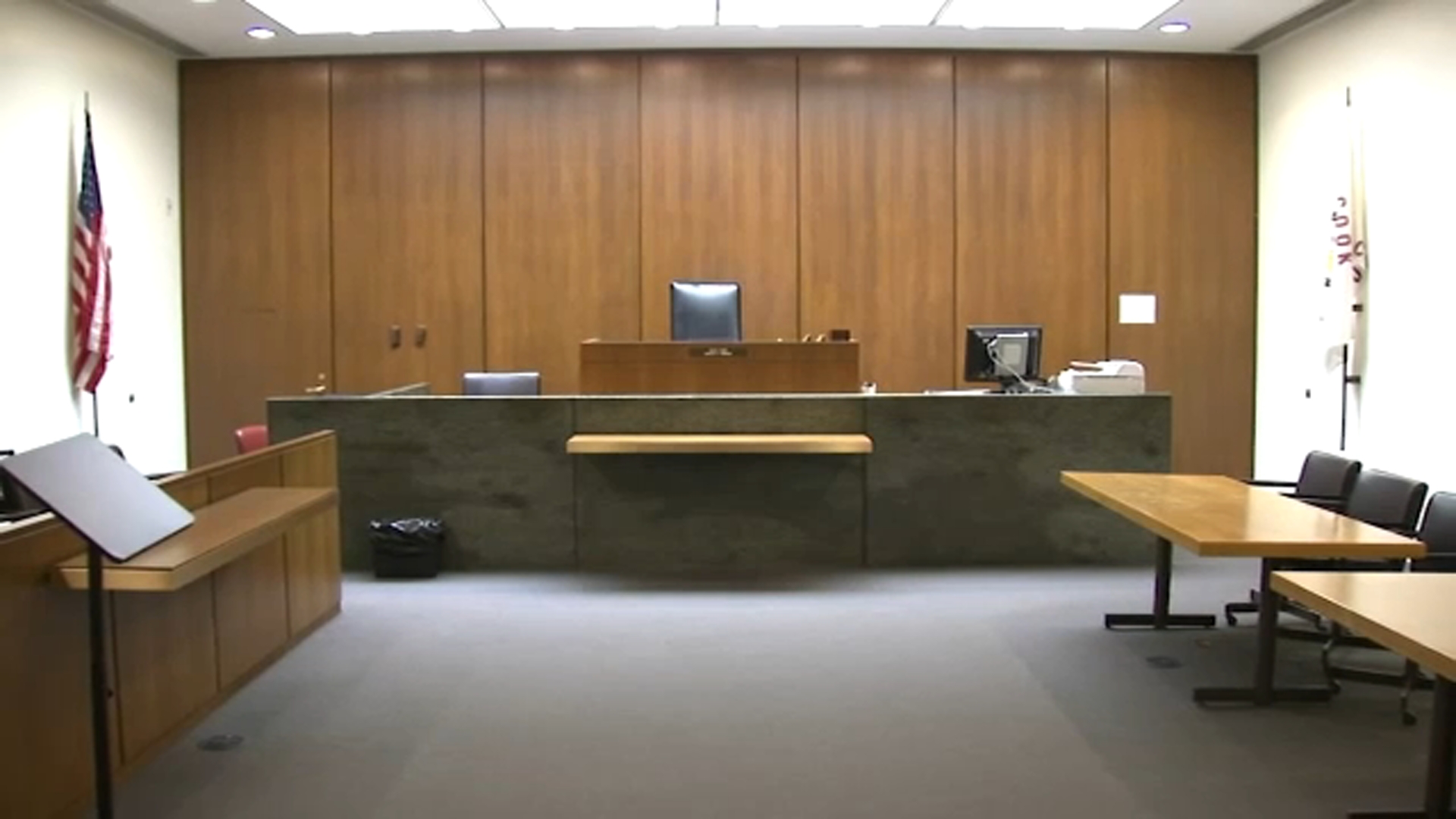 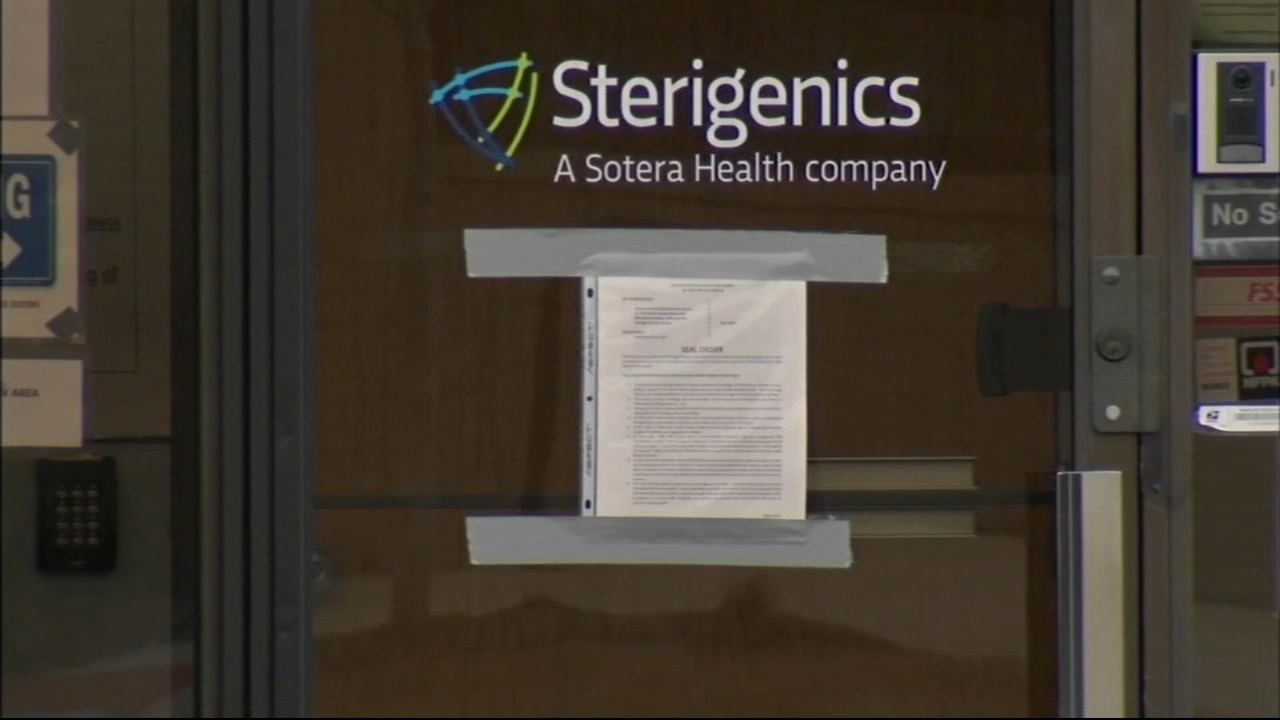 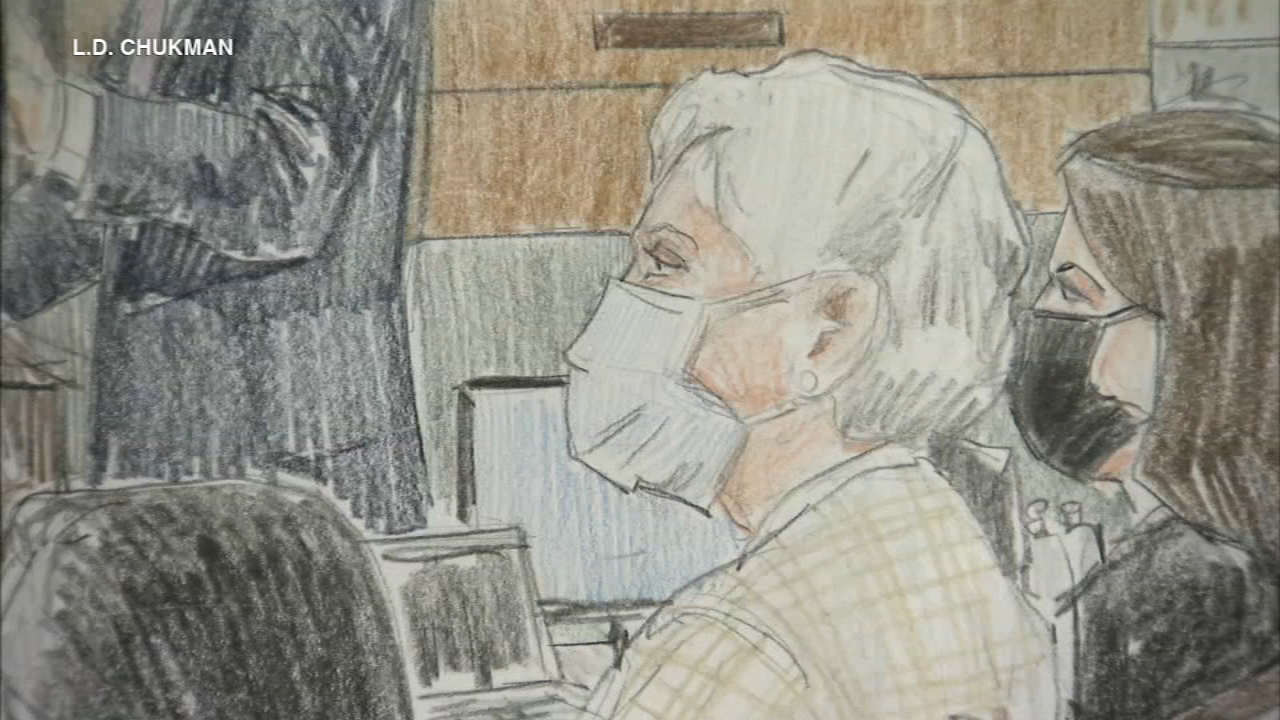 Jury deliberations in Sterigenics trial over emissions to continue

Closing arguments to wrap up in Sterigenics trial over emissions