Illinois Gov. JB Pritzker is under fire from some parents who want a mask mandate imposed on schools.

OSWEGO, Ill. (WLS) -- Illinois Gov. JB Pritzker is under fire from some parent groups who accuse him of playing politics with their children's health by not mandating masks in schools this fall.

It comes one day after the CDC recommended all K-12 students wear masks inside, and the state followed suit with a similar guidance.

When students return to school in the fall, will they all be required to wear masks, as the CDC is now recommending or will districts forge ahead with allowing masks to be optional?

That is a question superintendents from Oswego to Naperville to Wheaton are now grappling with, but concerned parents are looking for Gov. JB Pritzker to take the lead.

"I'd like him to reimpose a mask mandate," said Jennifer Stamp, who has an 8-year-old daughter attending school in Oswego. "Our, you know, main concern is for the safety of our child. She's not actually able to get the vaccine right now."

Two weeks ago, parents rallied in Wheaton to protest the decision by district 200 to go mask optional - a policy that is now under review. They have formed several Facebook groups advocating for mandatory masks and are planning a rally in Aurora on Saturday to pressure the governor to act.

"I feel like every single official from the local level to the very top with Governor Pritzker has been passing the buck," District 200 parent Ronak Maisuria said. "There are still children who are very vulnerable to this, who have no choice in the matter, who are counting on him to do his job, and he's not doing it because he has put his political aspirations in front of the lives of our children, and that is an outrage, that is a travesty and that is a disappointment."

For now, Pritzker will not mandate masks, instead leaving the decision to local school districts. He denies any political motivation.

"Having said that, let me be clear, school districts are potentially going to be held liable if they don't live up to the standard that is set by the CDC and by the state, which we have set," Pritzker said.

But the governor also made it clear that they are always reviewing mitigations and if there is a significant rise in cases, he said the state is prepared to act - and that could include a mask mandate.

The Illinois Federation of Teachers is skeptical that a mandate would get statewide compliance, and supports the CDC and the governor's recommendation on masks.

Oswego 308 is among many suburban school districts now reconsidering their earlier decisions to make masks optional in the fall. The superintendent there consulted with local health officials Wednesday afternoon. 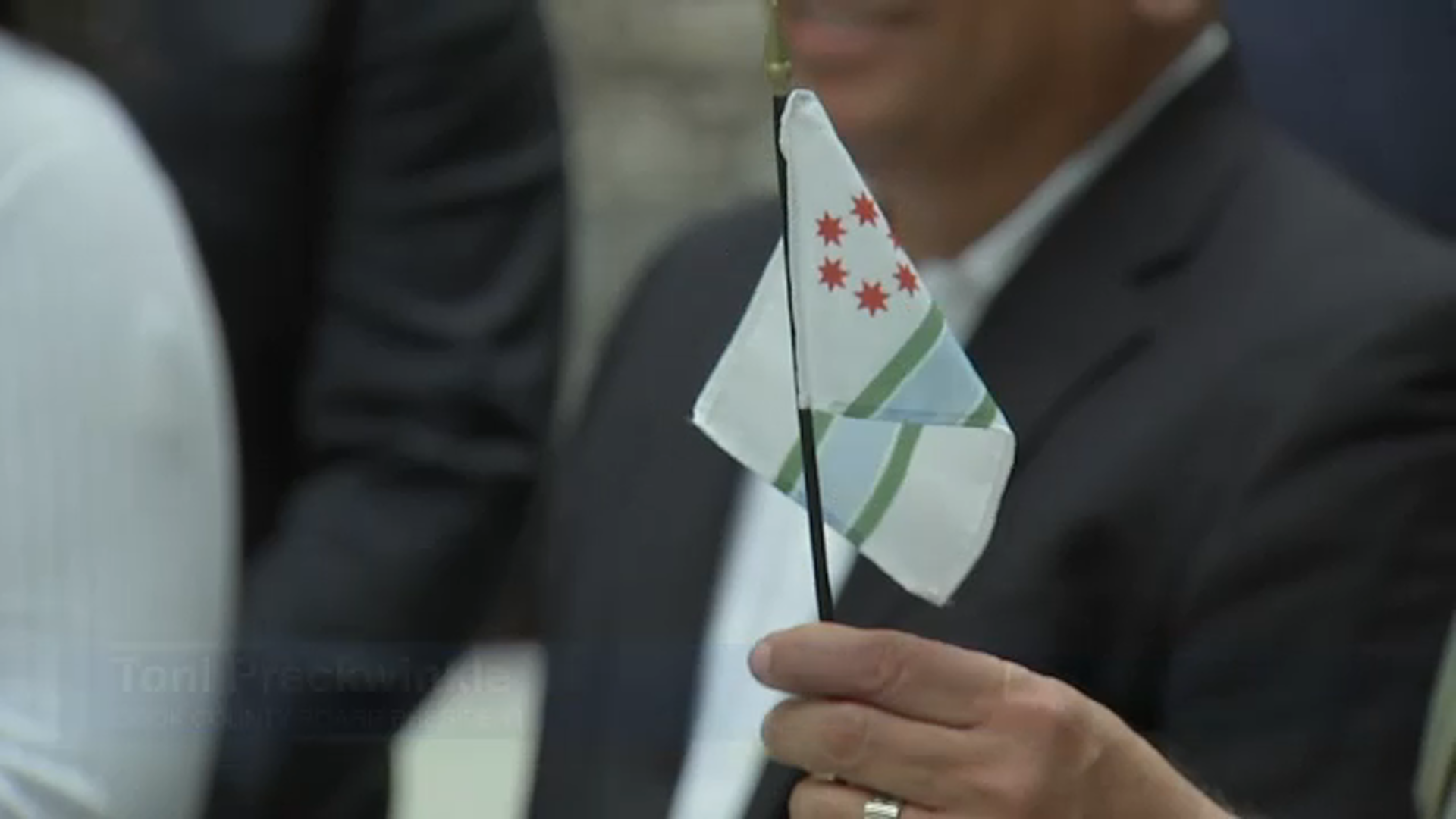 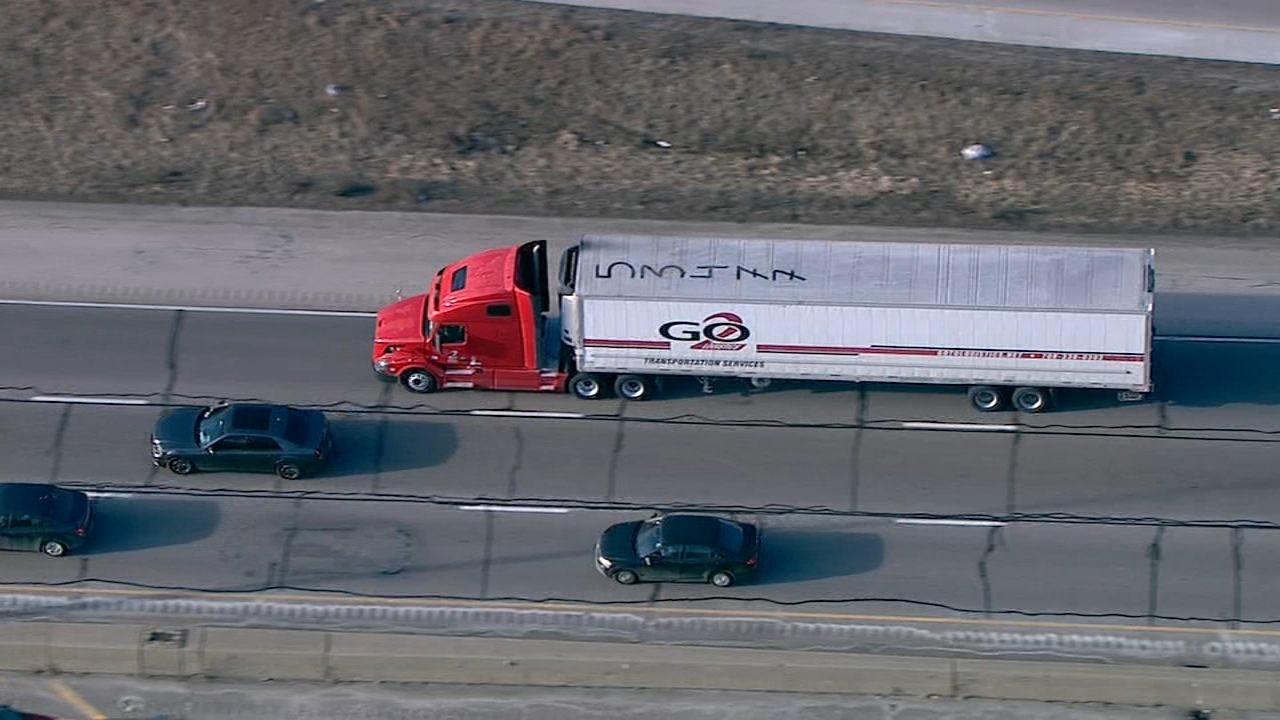 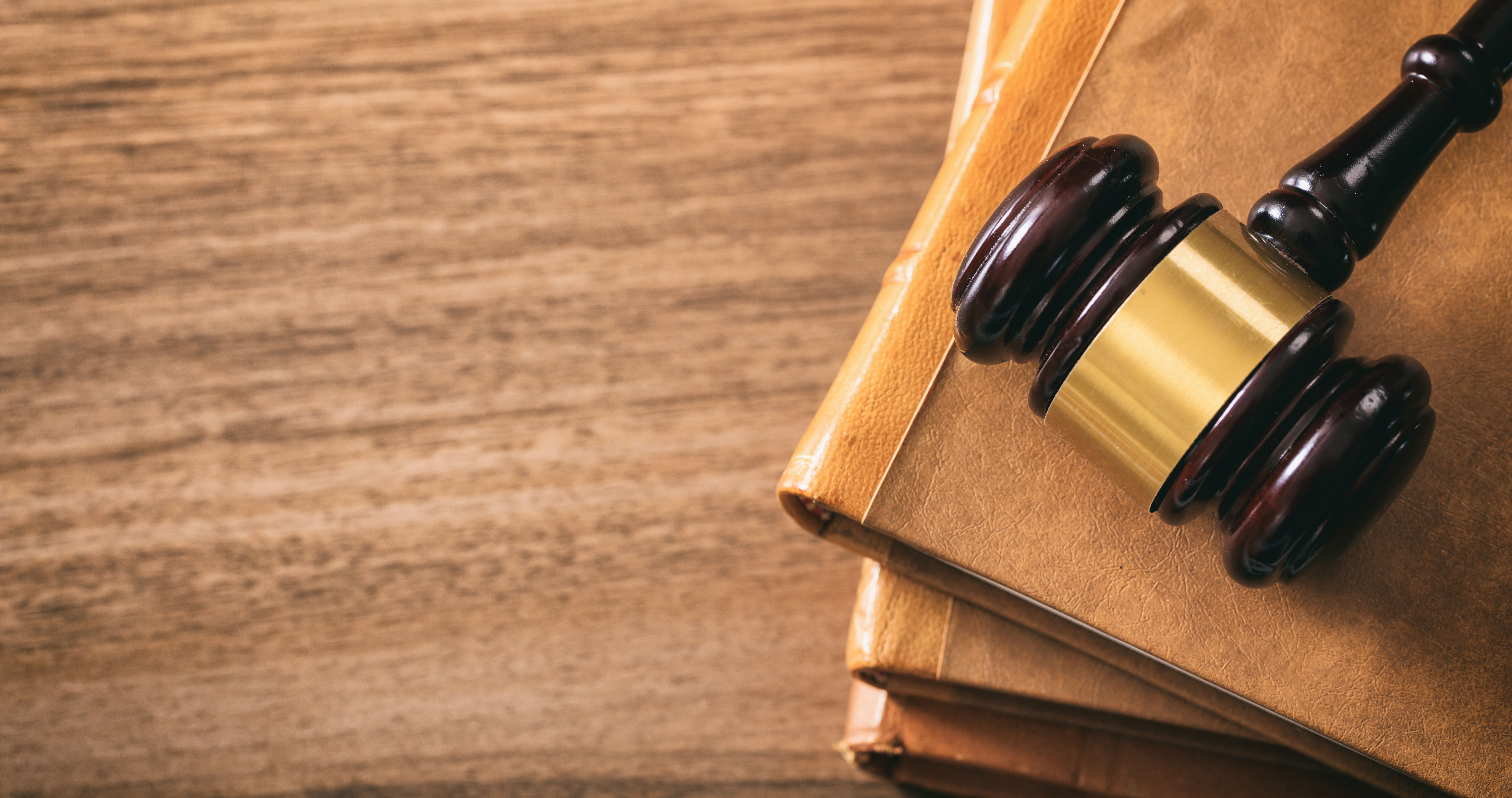 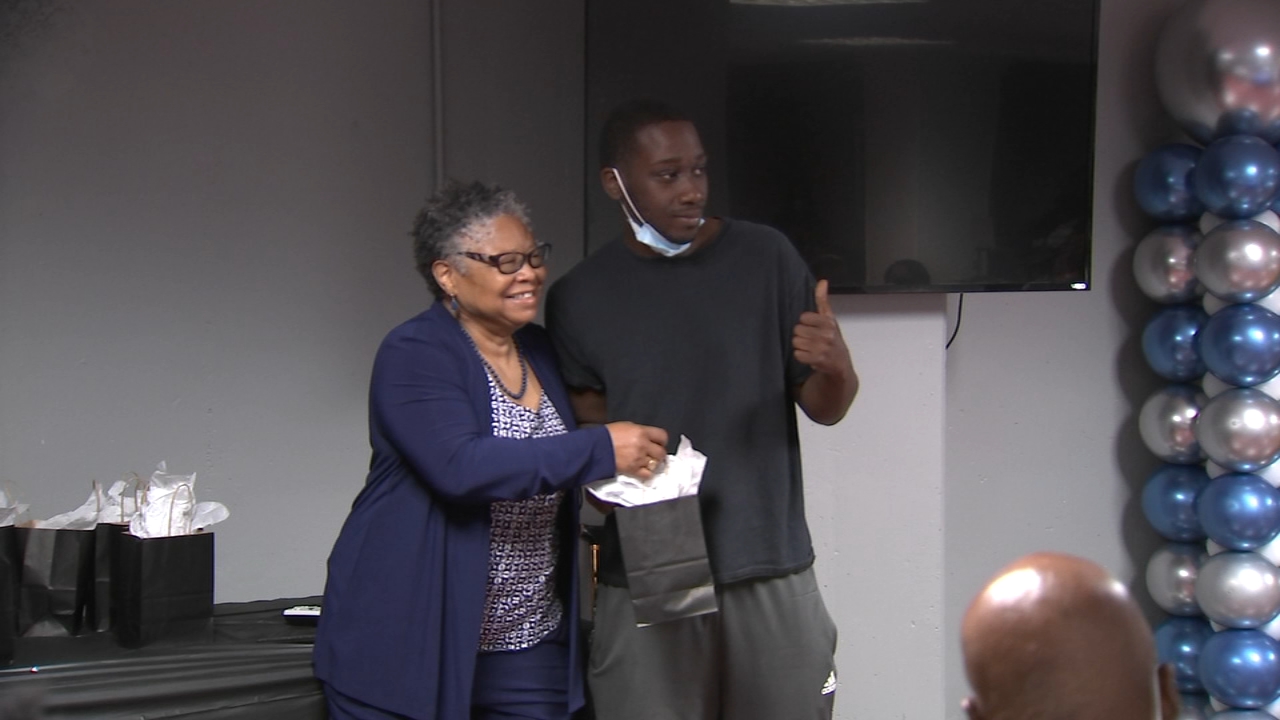