Man wanted in connection with Skokie murder arrested in Chicago

CHICAGO (WLS) -- A man wanted for questioning after his child's mother was found strangled Thursday in north suburban Skokie was arrested Sunday afternoon on Chicago's West Side.

Jermaine Powell was arrested on a warrant charging a parole violation at 4:13 p.m. in the 2700 block of West Jackson, according to Chicago Police. He was also charged with one misdemeanor count of criminal trespass to a vehicle.

Police were seeking Powell for questioning after the mother of his child was found dead in her Skokie apartment in the 8200-block of Keating Avenue after her family requested a well-being check from police. Catherine Benyamin was strangled, an autopsy found, and her death was ruled a homicide.

The pair's son, Joshua, was reported missing at the time Benyamin's body was discovered. After several hours of searching, Skokie police said the boy had been dropped off at a Chicago church near Halsted and Roosevelt by a man matching Jermaine Powell's description. He was taken to the University of Illinois Medical Center for routine observation and then released into the care of Benyamin's sisters.

Monday night, Benyamin friends and loved ones released balloons into the air as a remembrance. 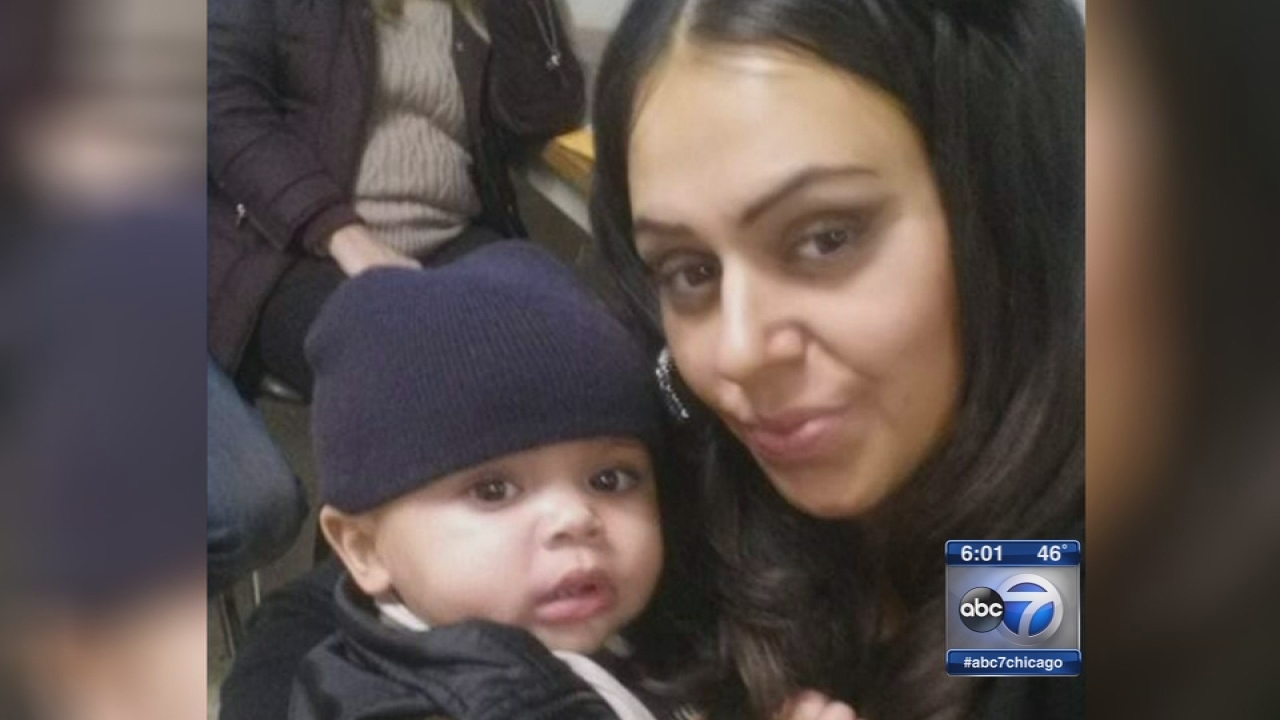 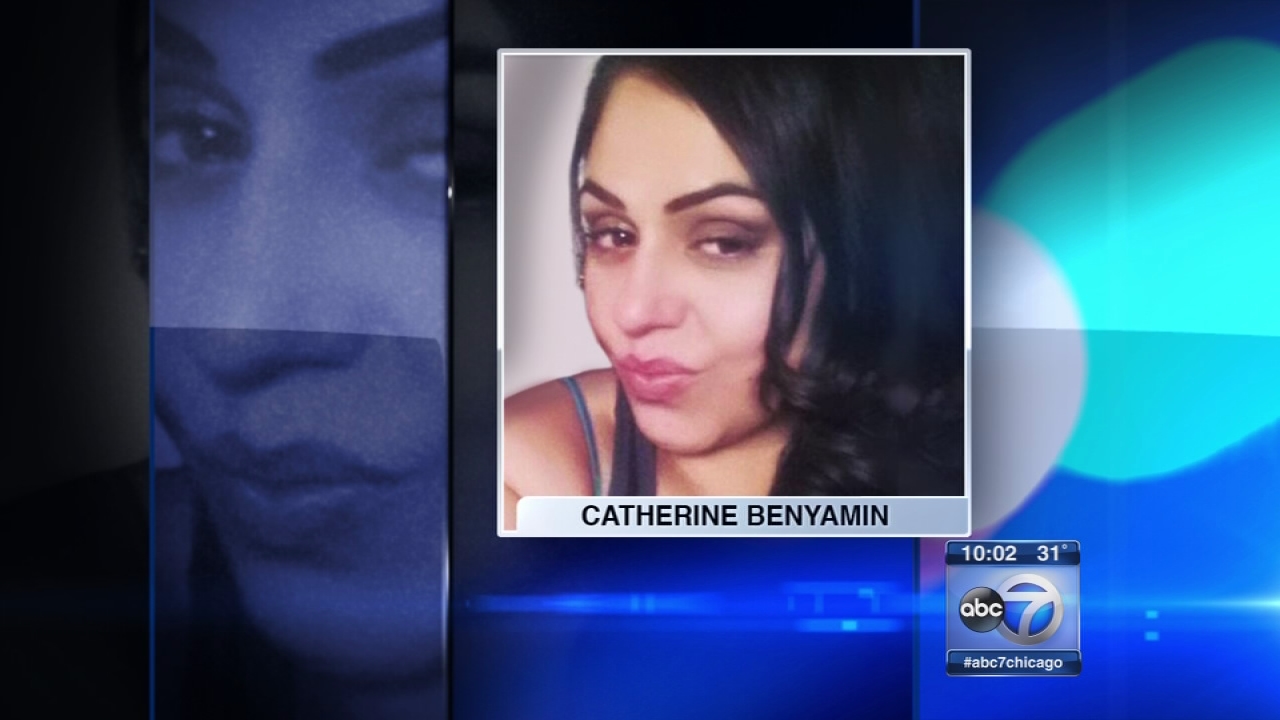