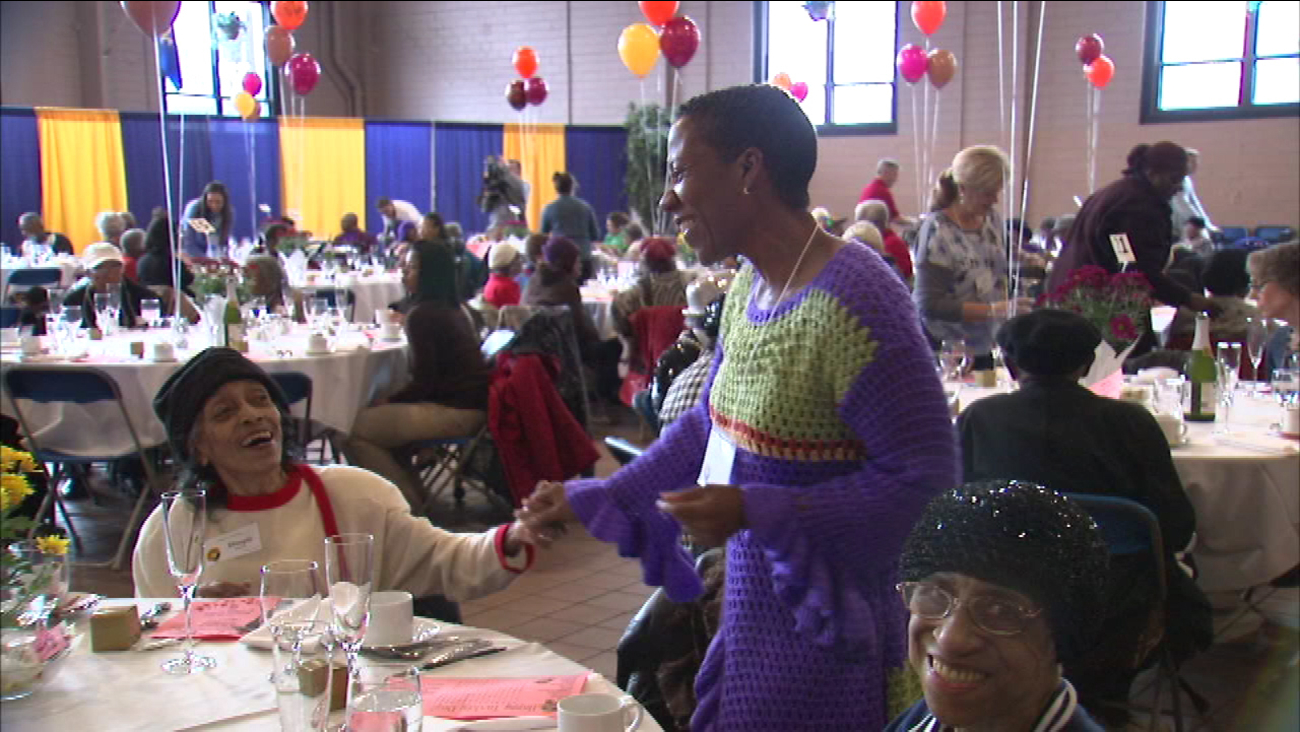 WLS
CHICAGO (WLS) -- Many are giving thanks at holiday feasts served across Chicago and the suburbs on Thursday.