ROSELLE, Ill. (WLS) -- A Bartlett man has been charged with first degree murder after he allegedly shot and killed a man in the parking lot of an adult business during a disagreement, officials said Saturday.

Pelka then allegedly got into an argument with the victim, 29-year-old Kyle Gojdas of Glendale Heights, in the spa's parking lot before shooting Godjas twice.

Godjas sustained two gunshot wounds in his torso and was pronounced dead on the scene at approximately 3:30 a.m., officials said.

Pelka fled the scene before officers arrived but was caught in a traffic stop for speeding approximately ten minutes later, police said. 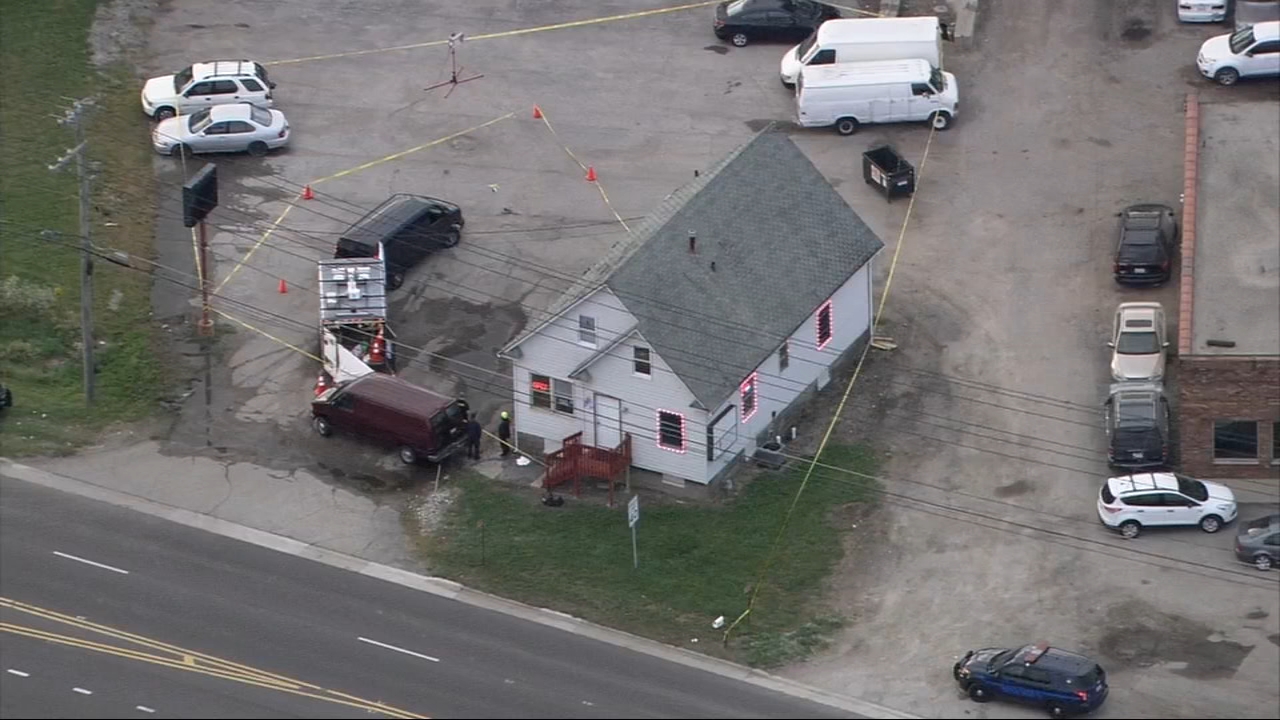