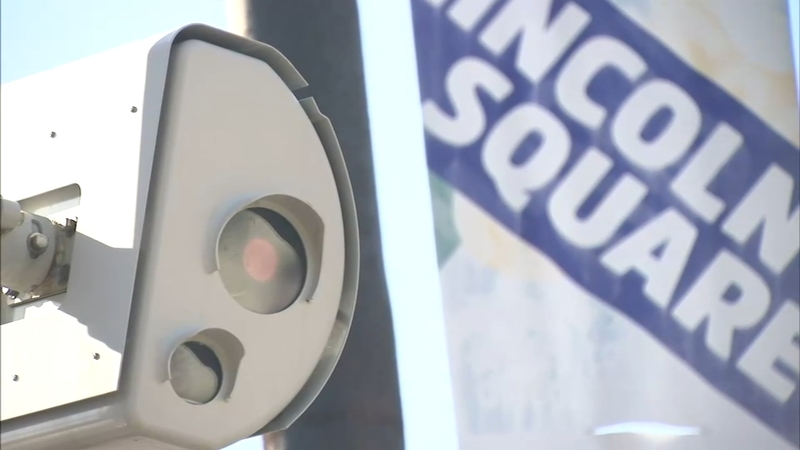 CHICAGO (WLS) -- This week Chicago aldermen could vote to raise the minimum speed you need to be going to get a ticket from the city's speed cameras.

She said she's against raising the speed threshold, despite the fact that critics of the cameras have said they are all about raising revenue for the city, not keeping people safe.

Mayor Lori Lightfoot has maintained that she wants to reduce the city's fines and fees, which often have a bigger impact on low-income people.

The committee vote is expected Tuesday.

"When the Emanuel administration was seeking authority from the General Assembly to use traffic cameras, I initially withheld my support. Like any elected official, I was aware of the dislike of such cameras among many voters, and I was concerned about creating another potentially regressive revenue source that could impact my constituents. Ultimately, however, I came to believe-and I still do-that these cameras could be implemented in a way that could both enhance safety and generate revenue responsibly.

"My vote to authorize these cameras came only following negotiations with City Hall at the time, which led to their commitment that any monies generated by said cameras would be dedicated to purposes related to enhancing traffic safety. That was the responsible thing to do, and it is still in effect today.

"The City of Chicago uses the $40 million a year in revenue from these cameras to fund Safe Passage workers, infrastructure around schools and parks, as well as after school programming-vital measures that undeniably make our communities safer. To eliminate that revenue without replacement funding for those measures right now, when we are reaching historic high levels of traffic injuries and deaths, and just days after three children and a senior citizen have been killed in tragic traffic accidents in our city, would be misguided, dangerous and irresponsible.