Antonio Brown says he has 'growing up to do,' vows to rebuild trust 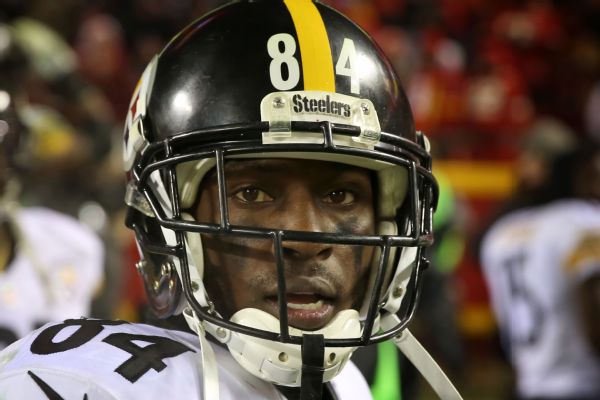 "The big thing I learned is that I have some growing up to do, and I'm going to do it," Brown told the website while making the media rounds at the Super Bowl in Houston. "I learned a lot from it and will keep learning. I'm going to rebuild the trust with my teammates and coaches. I promise you that."

Brown called the incident a "dumb mistake" during the interview. A few weeks earlier, Tomlin labeled Brown's actions selfish and inconsiderate and said he hoped his star player wouldn't run himself out of town because of judgment lapses.

Brown struck a contrite chord shortly before the AFC title game against New England, apologizing for the distraction and owning up to his mistake in a news conference. The video caught Tomlin telling his Steelers they "spotted these a--h---- [the Patriots] a day and a half" in game prep. The Steelers lost 36-17 to the eventual Super Bowl champions.

Critics have cited the Facebook incident as the latest distraction from Brown, who has drawn multiple penalties for touchdown celebrations and is known to plead for the ball when it doesn't come his way. But Brown is well-respected in the locker room; team president Art Rooney II says Brown is a "good person" and that he considers his antics minor.

Rumors have swirled about Brown's future in Pittsburgh, although a source tells ESPN there's optimism that both sides can reach a contract extension well before training camp. Brown, 28, has one year left on a contract that's due to pay $4.71 million in base salary.

Teammate Maurkice Pouncey publicly defended Brown on social media last week, saying he's tired of "all the hate, bulls--- stories!! AB is a team player loved by all his teammates especially ME!"

Brown told Bleacher Report that "no one will ever outwork me."

"That's how it will always be for me," Brown said. "That will never change." 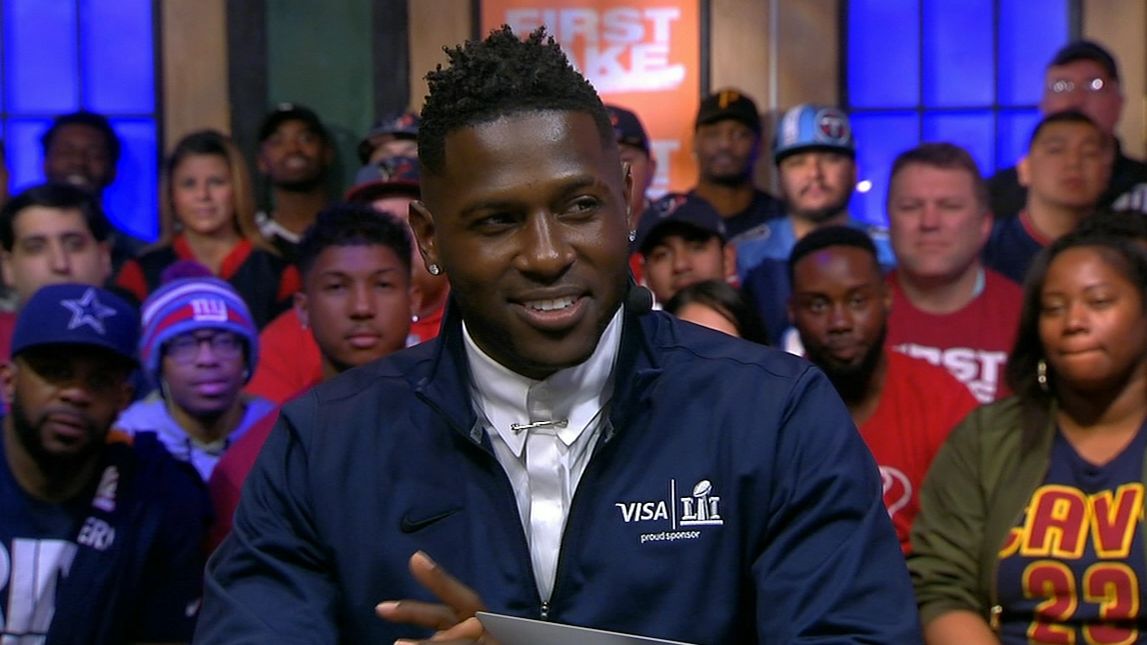