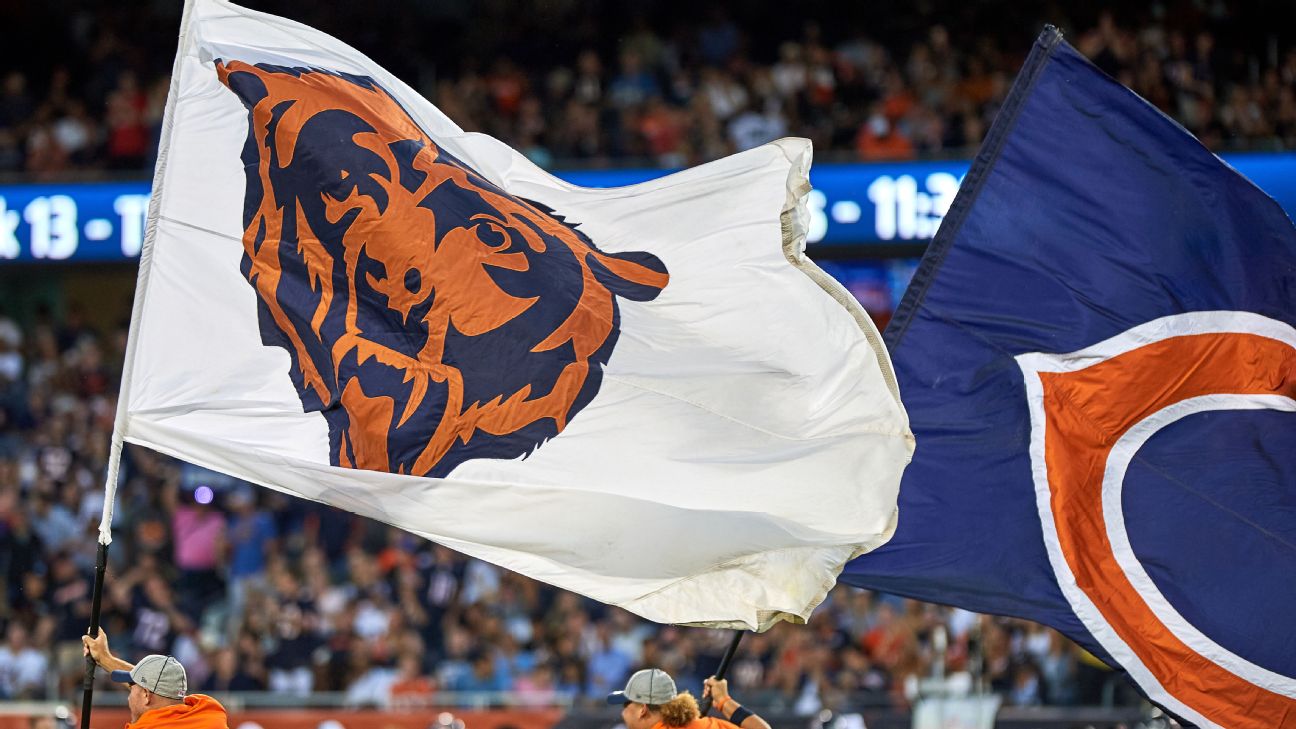 
"Finalizing the PSA was the critical next step in continuing our exploration of the property and its potential," Bears president and CEO Ted Phillips said in a statement. "Much work remains to be completed, including working closely with the Village of Arlington Heights and surrounding communities, before we can close on this transaction.

"Our goal is to chart a path forward that allows our team to thrive on the field, Chicagoland to prosper from this endeavor, and the Bears organization to be ensured a strong future. We will never stop working toward delivering Bears fans the very best experience. We will continue to provide updates on our progress at the appropriate time."

In a separate statement, Churchill Downs Inc. said it anticipates the deal closing in late 2022 or early 2023.


The Bears have played at Soldier Field since 1971 and have a lease that runs through 2033. The stadium holds just 61,500 fans, the smallest capacity in the NFL. Soldier Field underwent a $690 million renovation after the 2001 season that forced the Bears to play home games at the University of Illinois in the 2002 season.

The Chicago Tribune reported over the summer that the Bears would have to pay $84 million in damages to the city of Chicago if they break the lease within five years.

Chicago Mayor Lori Lightfoot said in a statement, "We remain committed to continuing to work to keep the team in Chicago and have advised the Bears that we remain open to discussions." 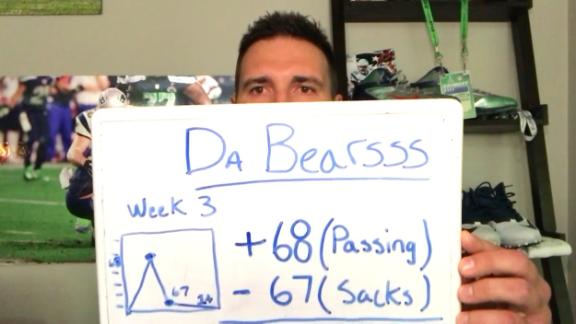