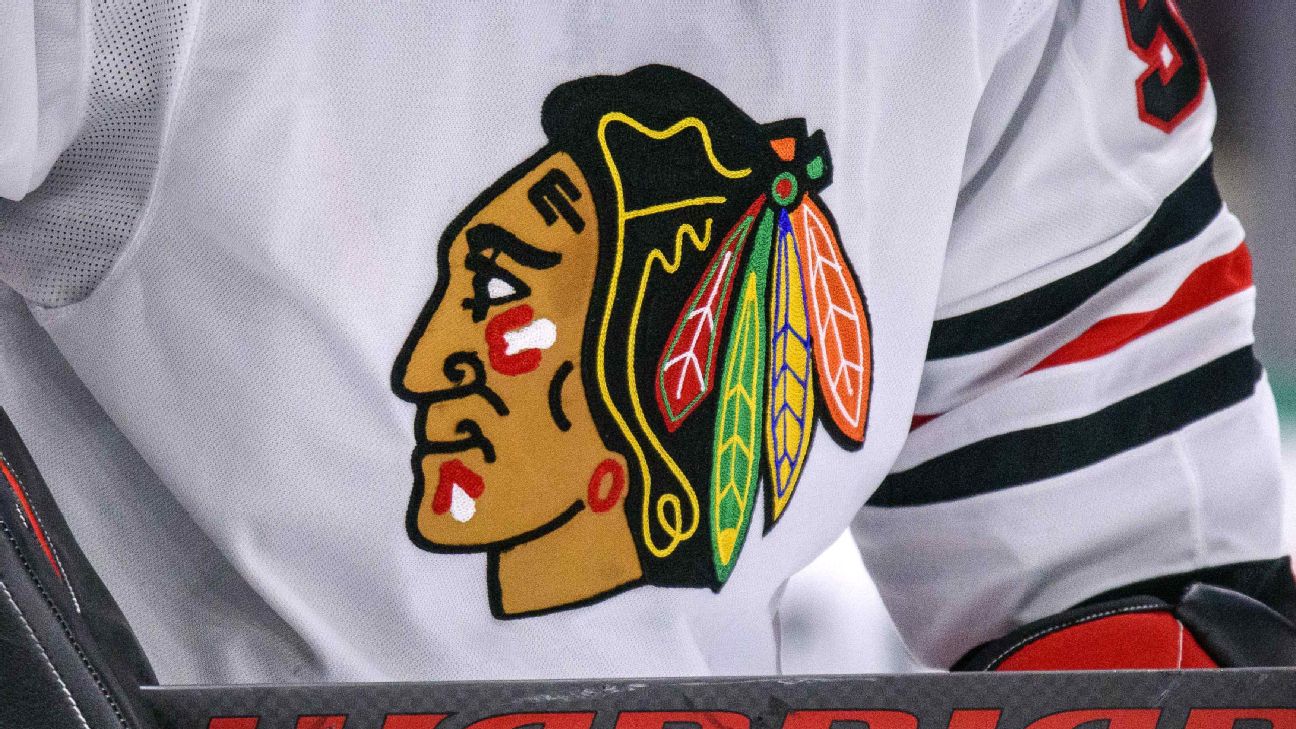 The Chicago Blackhawks are pledging to release the findings of an independent investigation into allegations that a then-assistant coach sexually assaulted two players in 2010.

President of hockey operations and general manager Stan Bowman confirmed Monday that CEO Danny Wirtz informed Blackhawks employees in a memo that the team will share the results of former federal prosecutor Reid Schar's investigation and implement changes to address any shortcomings.


"I think Danny was very clear on the direction the organization's taking," Bowman said during a video call with reporters. "Danny said it pretty clearly there that this independent review is going to be something that we'll share results with our employees, our partners, our fans and whatnot. I intend to cooperate fully with the investigation like I said last time we met."

According to TSN, Bowman and other team executives were in a meeting about the allegations against Brad Aldrich in 2010 but nothing was reported at the time to the NHL or police. He and coach Joel Quenneville, who was reportedly not at that meeting, have each said they will cooperate.

The investigation came after the filing of two lawsuits against the team. The first alleges sexual assault by Aldrich during the team's run to the 2010 Stanley Cup title, and the second was filed by a former student whom Aldrich was convicted of assaulting in Michigan.

A former player said Aldrich assaulted him, and that the team did nothing after he informed an employee. The lawsuit, filed on May 7 in Cook County Circuit Court, alleges Aldrich also assaulted another unidentified Blackhawks player. The former player who sued and is seeking more than $150,000 in damages is referred to in the document as "John Doe."

According to TSN, two Blackhawks players told then-skills coach Paul Vincent in May 2010 of inappropriate behavior by Aldrich. Vincent said he asked mental skills coach James Gary to follow up with the players and management.


Vincent was called into a meeting with Bowman, then-team president John McDonough, hockey executive Al MacIsaac and Gary the next day, TSN reported, and said he asked the team to report the allegations to Chicago police, and the request was denied.

In addition to running Chicago's hockey operations department, Bowman is USA Hockey's men's GM for the 2022 Winter Olympics in Beijing, which could include NHL players. Asked Monday about the possibility of going on leave from that post unless or until he's cleared of any involvement in not reporting the sexual abuse allegations 11 years ago, Bowman said it wasn't a matter he could comment on.

"USA Hockey has been in close contact with the Blackhawks on a variety of topics," he said. "I'm not really involved in those conversations."

When asked last week about Bowman recusing himself from that job picking the 2022 U.S. men's Olympic roster, USA Hockey executive director Pat Kelleher referred to the ongoing investigation by the Blackhawks.

"We've had discussions with both the National Hockey League and the Blackhawks to stay up to speed on their end," he said. "I think really what we've looked at is there [is] an investigation that is ongoing and with that underway, we'll allow that investigation to take place and happen and we'll just monitor it and stay in communication with the Blackhawks and the NHL on it as it progresses."
Report a correction or typo
Related topics:
sportsespnchicago blackhawksnewsnhl
Copyright © 2022 ESPN Internet Ventures. All rights reserved.
TOP STORIES
More Chicago neighborhoods, businesses want private security
Uvalde school shooting: What we know about 19 kids, 2 teachers killed
Abbott slams Chicago gun laws: 'Not a real solution'
Chicago's 'Walking Man' lit on fire while sleeping on street: source
LIVE RADAR: Storms prompt tornado warnings; funnel cloud spotted
Girl, 8, found dead in Uptown home, police say
Chicago early voting delayed again due to ballot changes
Show More
Chicago Weather: Periods of rain, storms Thursday
IDPH reports 9 possible cases of hepatitis in kids
Timeline breaks down Uvalde shooter's movements day of massacre
Teen athlete starts lip gloss business 'for all skin types'
Luis Arroyo sentenced for bribery scheme
More TOP STORIES News