CHICAGO (WLS) -- The 2015 NFL Draft wraps up in Chicago, but thousands of people remained packed into Grant Park Saturday night, with Draft Town hosting a concert and a lot of other fun.

City officials were estimating and the NFL was hoping to draw about 100,000 people for the three-day event, but now estimate they have doubled that number to 200,000, with the largest crowds on Saturday.

NFL Draft Day 3 involved lower round picks that are far from familiar names. The crowds still came, with many paying little attention to the draft, but having plenty of fun with other activities.

Some showed off their own athletic skills, others not so much. Either way, Draft Town has been a success as far as the city is concerned.

"The hotels are happy, restaurants are happy, I know bars are happy around the city," said Don Welsh, Choose Chicago.

The final day of this three-day festival is drawing lots of families and everyone wants a picture in the uniform of their favorite team.

There are plenty of things for the younger ones and for parents who are grooming future NFL stars.

The evening wrapped up with a concert in the park by Phillip Phillips, wrapping music into the NFL experience.

"Even though I couldn't catch a football that great, I can hopefully make people enjoy some music for this awesome day," he said.

Columbus Drive should re-open by perhaps as early as Sunday morning. 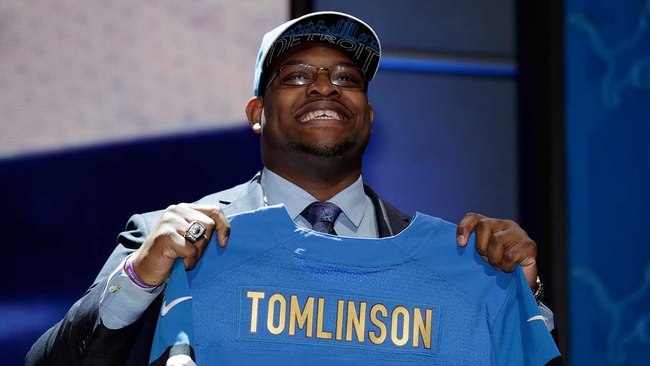 Lane Tech product drafted in first round of NFL Draft 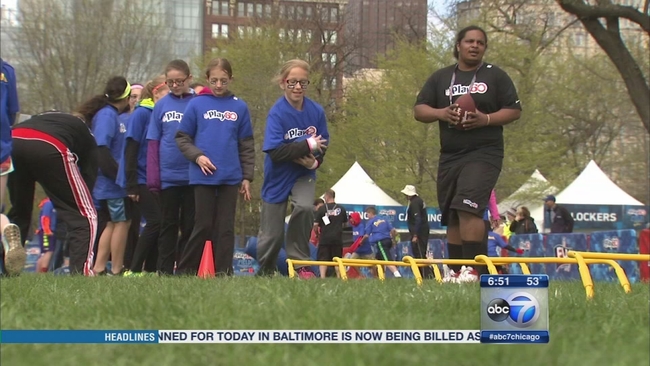