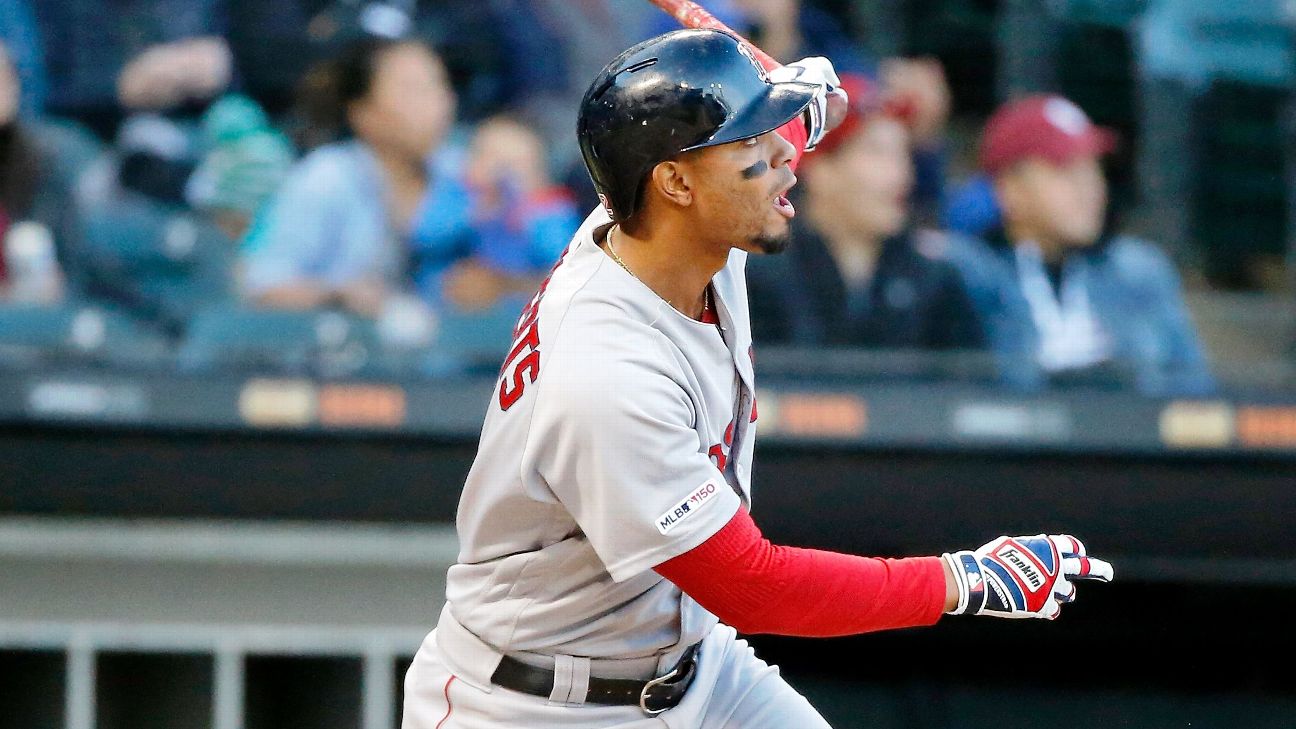 Carson Fulmer replaced Banuelos and interrupted the hit parade by walking Andrew Benintendi. Betts flew out to right to end the inning after 14 batters.

The Colorado Rockies had a major league-record 11 straight hits during a 17-2 victory over the Chicago Cubs at Coors Field in Denver on July 30, 2010.

Boston went on to score five runs in the fourth and one run in the fifth to take a 15-1 lead. 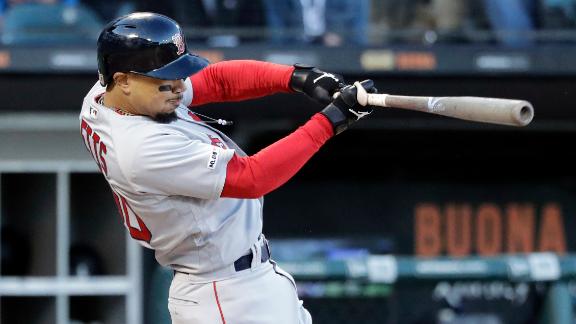