Starbucks fight over bathroom caught on tape in California

Just days after the arrest of two black men waiting for a friend at a Phildelphia Starbucks, a video recorded at a South Bay store earlier this year is raising new questions about Starbucks' policy.

TORRANCE, Calif. -- Just days after the arrest of two black men waiting for a friend at a Phildelphia Starbucks, a video recorded at a South Bay store earlier this year is raising new questions about Starbucks' policy.

The ugly confrontation at the Torrance Starbucks happened in January.

The man who recorded the video, Brandon Ward, was upset because a Starbucks worker wouldn't give him the code for the restroom, telling him he needed to make a purchase.

But despite saying he was going to buy something, the employee said no to giving him access to the bathroom, Ward said.

The 26-year-old Ward admitted he hadn't bought anything and that he was there waiting for his friend to pick him up. But what upset him is that immediately after that exchange, a white man walked in, asked for the restroom code and was granted it.

That's when Ward confronted the Starbucks employee and was ushered out by a security guard.

Ward said he posted the incident online in January, but it didn't get any traction until the Philadelphia Starbucks incident, where two black men were arrested last week because they were waiting in the store for a friend but hadn't bought anything.

That incident spurred protests and an apology from Starbucks CEO Kevin Johnson.

"What happened and the way that incident escalated and the outcome is nothing but reprehensible. And I'm sorry," Johnson said.

But Ward says apologies are useless unless changes are made, and that Starbucks needs to treat all their customers the same way.

"If you have a policy, you should abide by those guidelines for everyone," he said. "You can't sit here and segregate things, so you might as well put on the store with your policy, 'Whites Only,' at the end."

ABC7 reached out to Starbucks for a comment about the Torrance incident but have not heard back yet. 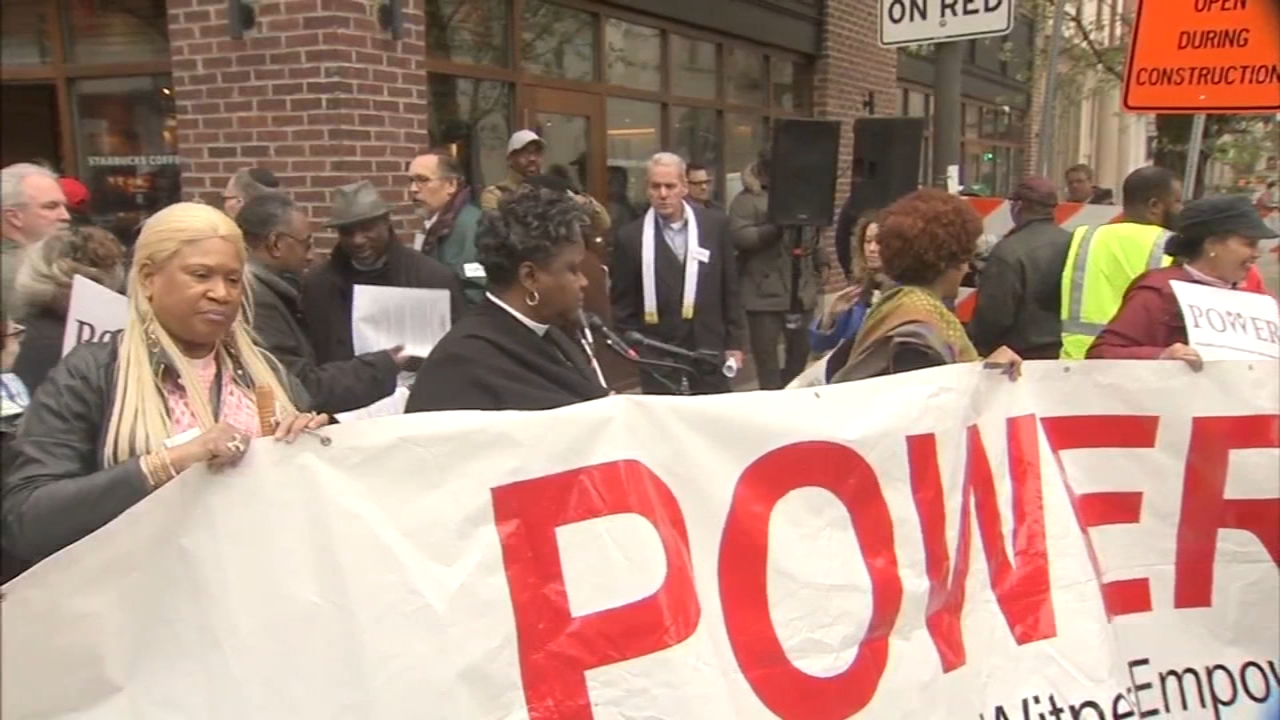 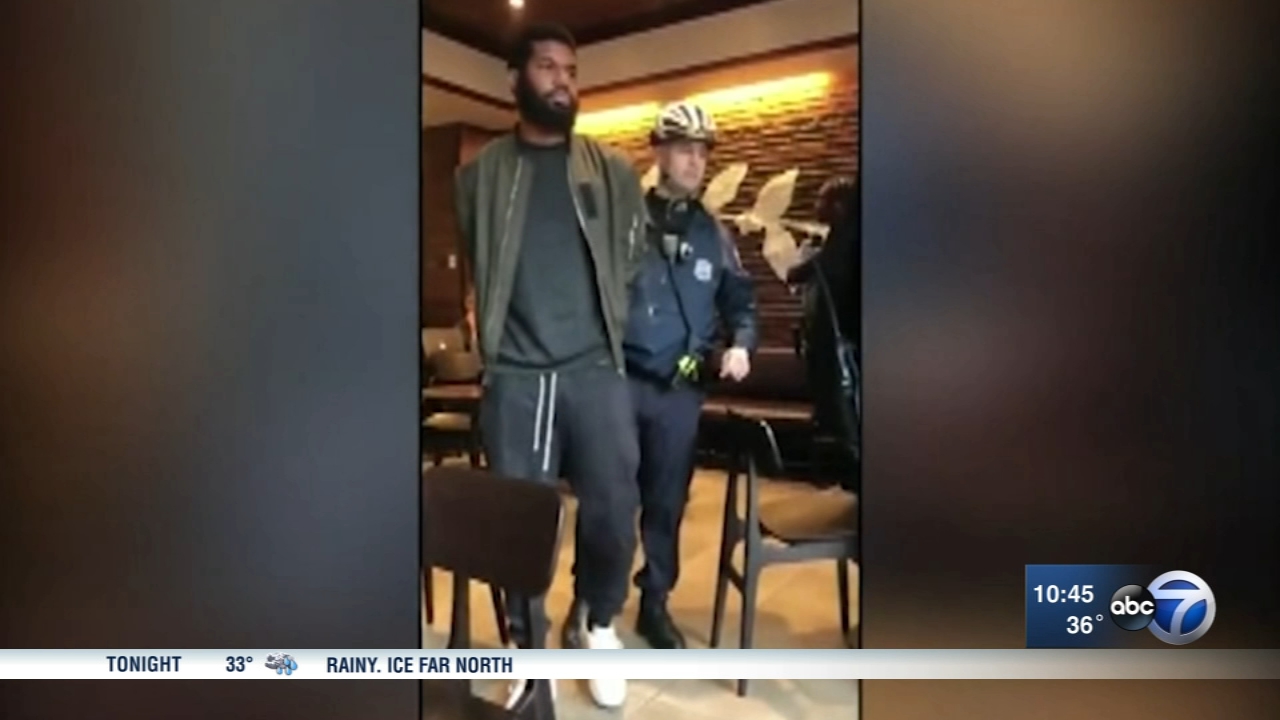