The mother of Dillan Harris is suing 20 police officers, the City of Chicago and the man charged in her son's death.

CHICAGO (WLS) -- The mother of Dillan Harris is suing 20 police officers, the City of Chicago and the man charged in her son's death. The 13-month-old boy was in his stroller when he was struck and killed by a car fleeing from police. 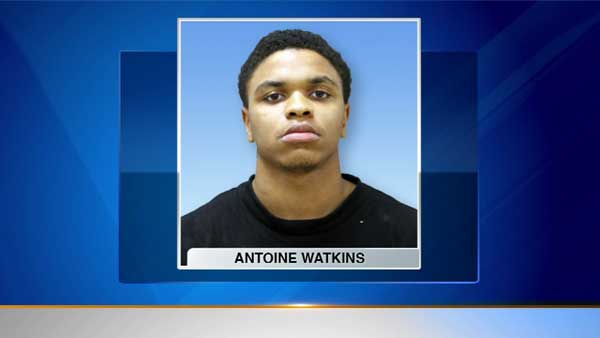 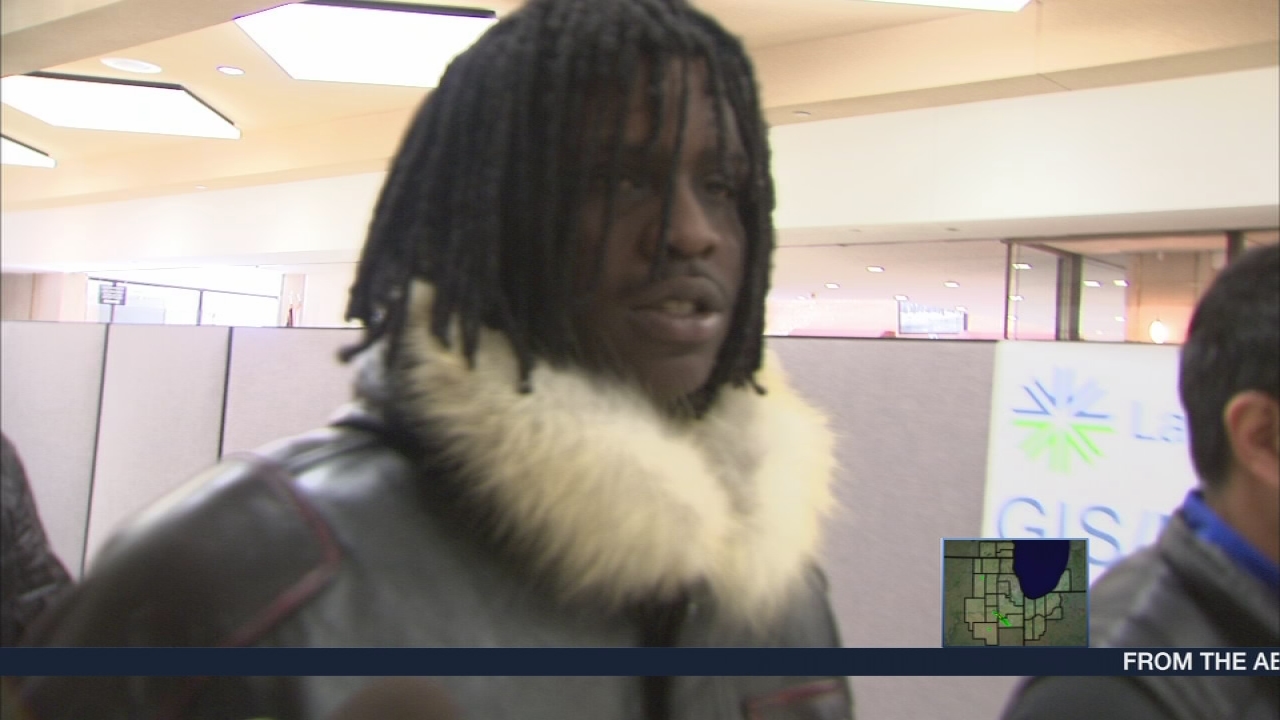 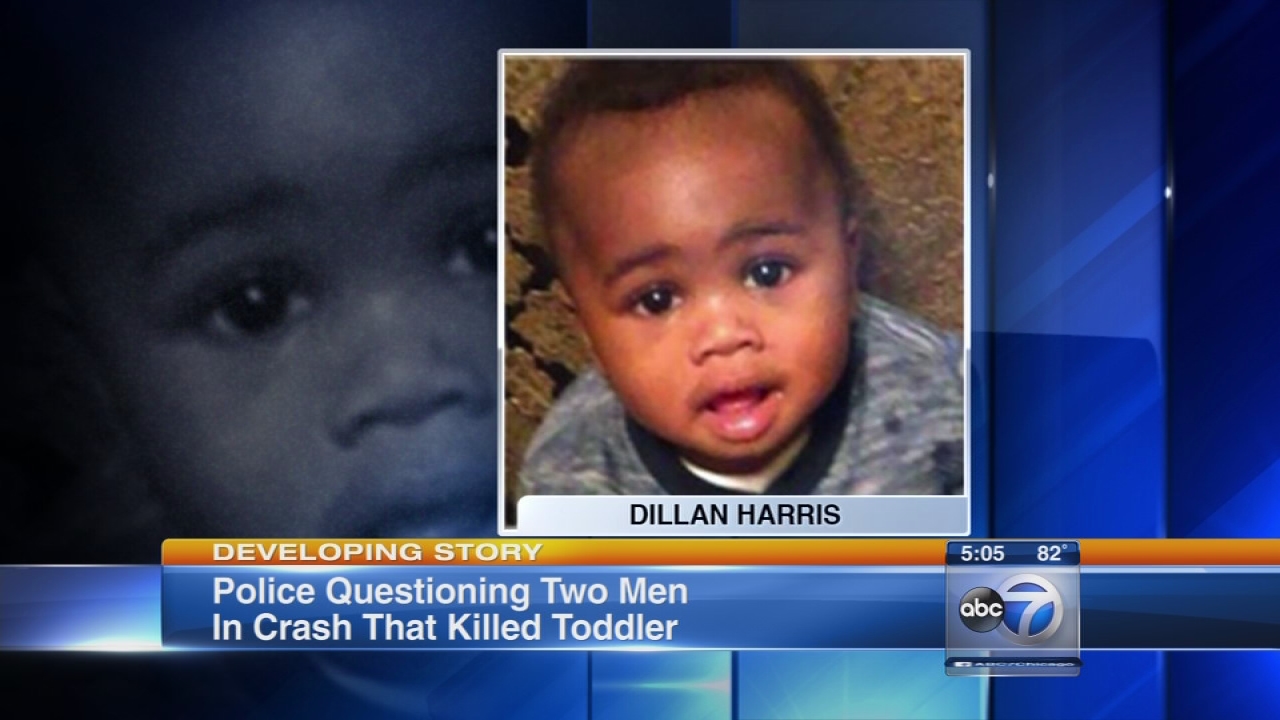 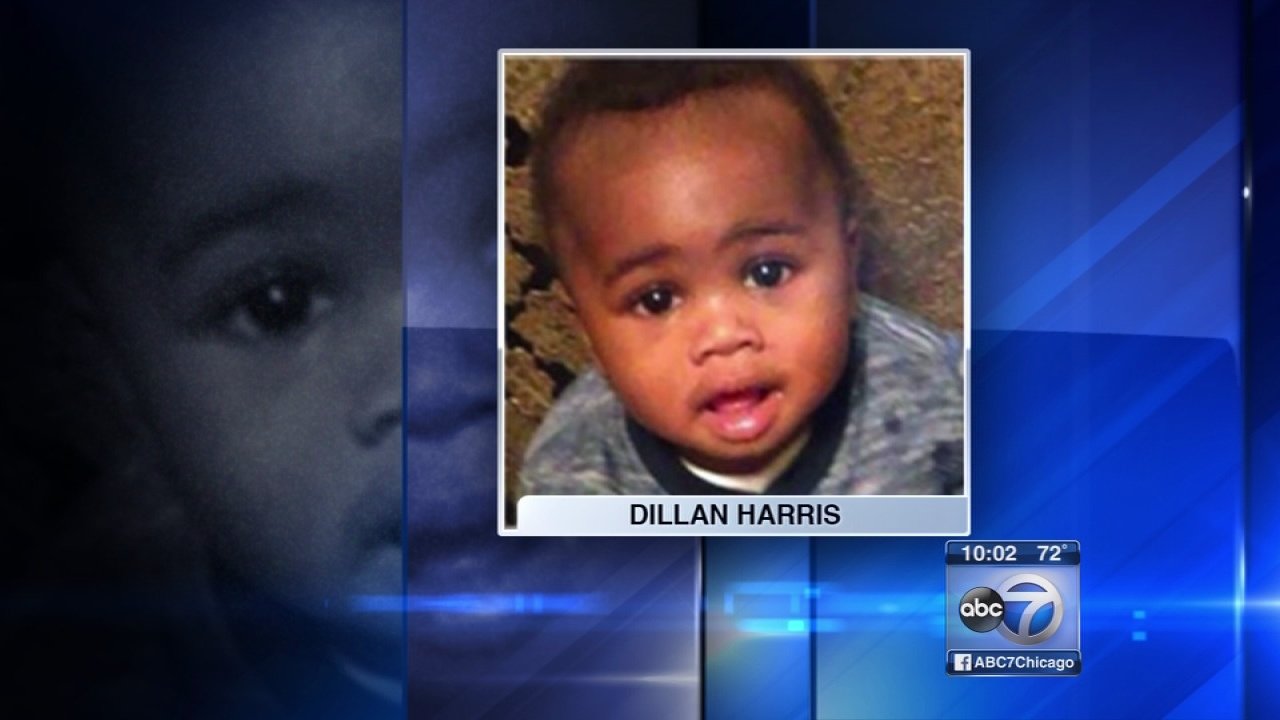