The upgrades would include new runways, a new global terminal and other improvements.

Earlier this week, the council's Finance Committee approved a measure to borrow $4 billion to start the eight-year project.

These improvements are expected to be completed by 2026.

The plan, dubbed O'Hare 21, is expected to generate 60,000 construction jobs and tens of thousands of permanent jobs.

The Chicago City Council has created an oversight committee that will focus on getting minority contactors involved. 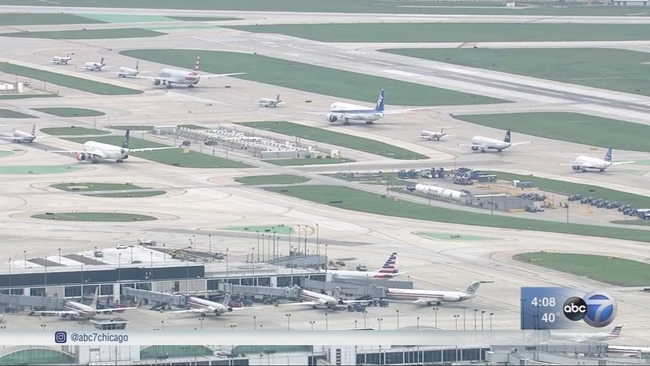 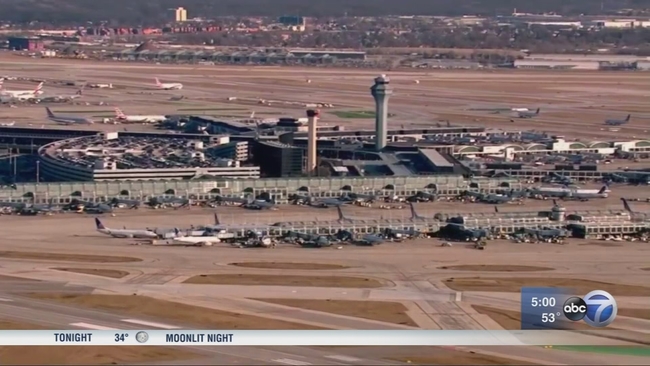