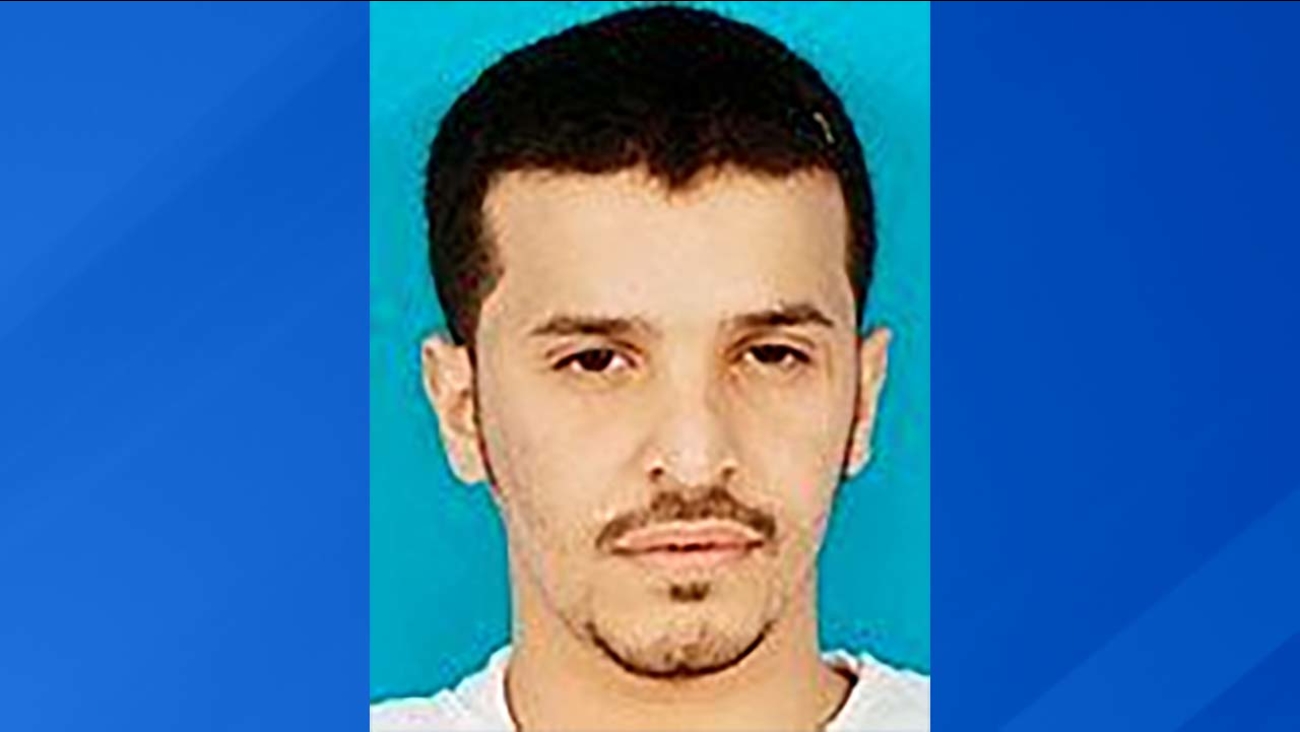 Reports of the death of Ibrahim Hassan al-Asiri were not exaggerated after all.

As the I-Team first reported in August of 2018, al-Asiri, al Qaeda's master bomb-maker, had been killed in a drone strike in Yemen a year earlier.

The 36-year-old Saudi native had once launched a cargo aircraft containing bombs hidden in printer cartridges and set it's destination to O'Hare. The terrorist plot was to detonate those bombs in the skies over Chicago.

On Thursday, President Donald Trump confirmed that American forces had indeed killed Ibrahim Hassan al-Asiri. He was one of the world's most wanted terrorists, and was determined to attack the United States by aircraft and consumed by coming up with a successful method to smuggle high-grade explosives onto planes.

Al-Asiri's plot to blow up planes over Chicago in 2010 was interrupted, as was his infamous "underwear bomber" plan on a Christmas Day flight to Detroit in 2009. In the 2009 incident, his assigned suicide-bomber became enveloped in a small fireball when the bomb in his groin misfired. Umar Farouk Abdulmutallab was arrested and is now in federal prison. However, if that crotch-bomb had properly detonated, the results would have been catastrophic.

The timing of the president's belated announcement was not explained, but did put a button on the worst-kept secret in the counterterrorism world.

"This will confirm for the first time that Ibrahim al-Asiri, a senior al-Qa'ida bomb maker and terrorist coordinator, was killed two years ago in a United States counterterrorism operation in Yemen," President Trump said in the statement released by the White House. "The United States will continue to hunt down terrorists like al-Asiri until they no longer pose a threat to our great Nation."

Thursday's presidential announcement comes as the White House faces broad criticism for pulled U.S. forces out of northwestern Syria where they had been backing up the war on ISIS.

Authorities aren't certain how many successful bomb attacks al-Asiri pulled off, or the number of casualties along the way. He was considered al-Qaeda's bomber-in-chief, head of the organization's research and development wing and his value to the terrorist group will likely live on in new formulas aimed at targeting the West.
Report a correction or typo
Related topics:
ukraineterrorismbomb threatu.s. & worldpoliticsi teampresident donald trumpal qaedasyria
Copyright © 2020 WLS-TV. All Rights Reserved.
I-TEAM