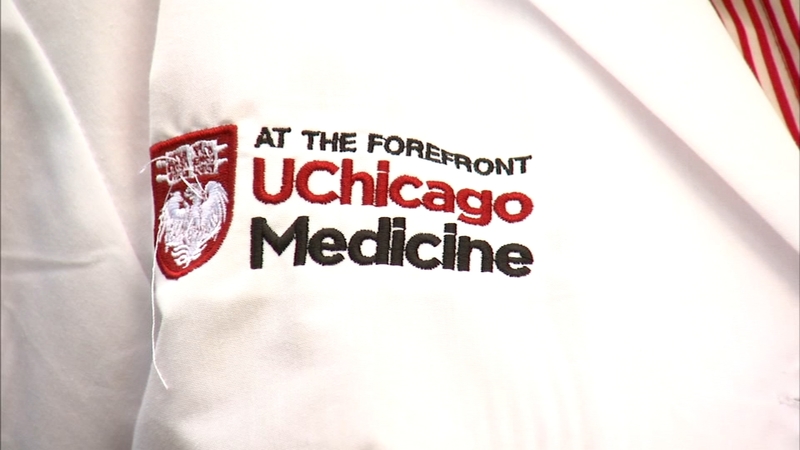 U of C Medical Center nurses return to work after strike

CHICAGO (WLS) -- Thousands of nurses who went on strike at the University of Chicago Medical Center went back to work Wednesday morning.

The nurses cheered as they walk back into the hospital for the first time since they went on strike last week, but said the battle is not over.

The nurses hit the picket line after contract negotiations broke down with the hospital.

"It was a difficult decision to come to and it was definitely very emotional," said nurse Talisa Hardin.

Hardin, who works in the burn unit, said it was emotional to be without their patients.

"We had a lot of worry for our patients, just because you think that nobody can care for your patients as good as you can," she said.

Their patients felt the strain too as temporary contracted nurses made their burden even heavier.

Last week Shanae Cross' nephew was in ICU after being shot eight times. As he recovered from surgery, the nurses went on strike.

"They take care of the patients, you know, give them what they need. They are not requiring much," said Cross. "You all can make it happen."

The one-day strike was followed by a four-day lockout because the hospital hired the temporary nurses.

"Even with a lower patient load, because they had closed some of the units, there were some chaotic moments," said U of C nurse Lisa Sandoval.

Sandoval has been a nurse for 41 years, spending half of her career at U o C. She is part of the negotiating team.

"I hope we get back to the bargaining table and make some progress in terms of staffing. That is our core issue. It has been and continues to be until we come to some a resolution," Sandoval said.

The University of Chicago Medical Center's contract with the National Nurses Union expired in April. The nurses are demanding better staffing at the hospital and say the shortages are putting their patients at risk.

"Nurses every day, everywhere can talk to you about unsafe staffing and taking care of more patients than they can handle," Hardin said.

The hospital has said that the fall out is over incentive pay. Hospital officials said the hospital has been negotiating with nurses since March, and that the nurse staffing levels are the best in the state.