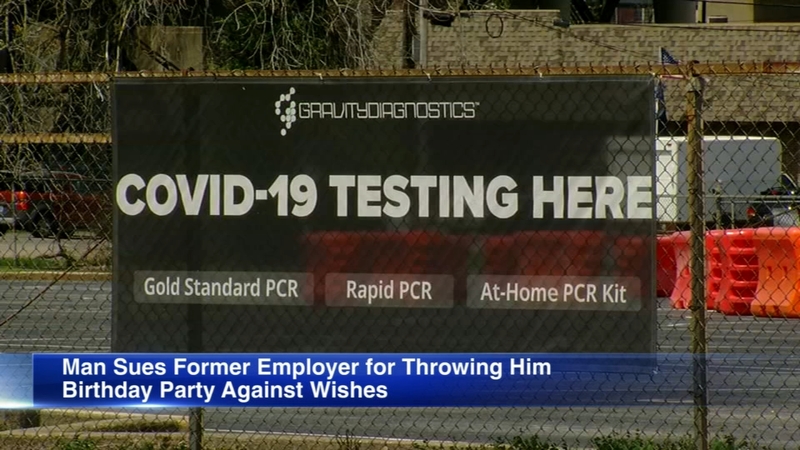 CONVINGTON, Ky. -- A man has won a lawsuit against his former employer after they threw him a birthday party he didn't want.

Kevin Berling worked at Gravity Diagnostics in Covington, Kentucky, for about 10 months in 2019.

The diagnostics company throws its employees birthday parties, but because Berling suffers from panic attacks, he asked the company to skip him.

According to Berling's lawsuit, the office manager forgot his request and threw a birthday party for him anyway, which triggered a panic attack.

When his bosses met with him the next day about the incident, he had another panic attack and was subsequently fired over concerns he could become angry and possibly violent.

However, Berling's lawyer said that wasn't an issue and his client uses coping mechanisms to calm himself down, WKRC reported.

The company could appeal the ruling.