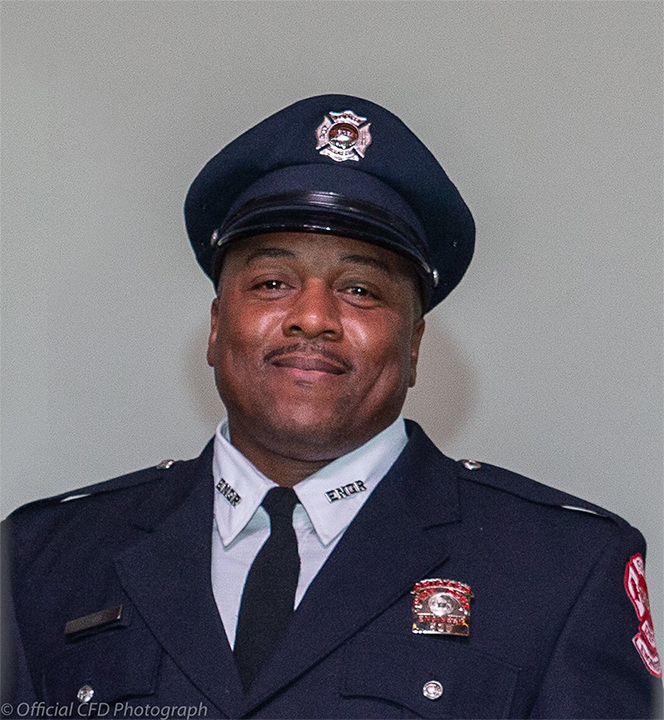 Ervin, who was a 15-year veteran of the department, was the only occupant in the car.

Our brothers and sisters of the LAFD honoring
First District Relief Engineer Nathaniel Ervin who died as a result of his injuries from a car crash in Beverly Hills California
He joined the CFD in 2004. Services are pending. 4-1-8. pic.twitter.com/42wwr15TEU

He was in California for a family function along with two other firefighters and his nephew, according to a spokesperson with the Chicago Fire Department.