A Triangle man's dead dog gets a voter registration form in the mail.

RALEIGH -- With the presidential election just months away, mailboxes around the Triangle are being flooded with voter registrations forms.

When an envelope claiming "government documents enclosed" came in the mail addressed to Benicia Schneider, John Schneider was incredulous - because the letter was an application to register to vote and Benicia was his late border collie.

"She would have been smart enough to but I don't think a dog is probably entitled to vote," Schneider said.

The letter, from the Voter Participation Center, said according to public records Benicia resided in Wake County and was not registered to vote. The public records they must be referring to, said Schneider, is the phone book.

Schneider said he put his phone under his dog's name years ago because he didn't want his name in the phone book and it cost extra for the number to be unlisted. Ever since, Benicia has received plenty of credit card applications and other mailings.

"This is the first time I've gotten a voter registration thing," said Schneider. "Most of the things that she's ever gotten I've just thrown away."

The voter registration application came filled out with Benicia's name and address - and if she were still alive she would be 18 years old. Just old enough to vote, if she were a human.

Schneider said he found the situation humorous, but the implications of it are rather serious.

"The main thing is how can something like this happen?" he said. "I think that's the big thing. How can some group just start sending a dog a voter registration application? If someone sent this in, that would constitute voter fraud. But it could get sent in and then what happens if she got a voter registration card back?"

The application was sent by the Voter Participation Center which is based out of Washington D.C., but the envelope lists a downtown Raleigh address. When I went to that address it turns out the center does not have a Raleigh office, instead that address is actually a P.O. Box held at a UPS store.

According to the Center's website, the Center uses commercially available databases matched to a state's voter data to create their list of unregistered voters.

In a statement, the Voter Participation Center said, "All our forms include explicit directions for what to do in those rare cases when we send a registration mailing to the wrong recipient. We tell people to discard the mailing, and provide ways to easily get off our mailing list."

It did not go into further detail about how exactly their technology might mistake a dog for a person.

The statement adds, "Since its founding, the Voter Participation Center has helped nearly 3 million Americans register to vote, including about 100,000 people in North Carolina. VPC is working hard to open access and make voter registration more efficient and effective for African-Americans, Latinos, millennials and unmarried women, and we have taken unprecedented steps to ensure that our mail pieces reach the right people."

The rep with the State and County Board of Elections says they regularly get complaints about these mailings, and recommend that anyone receiving these mailings contact the source of the mailing if they have questions or concerns. 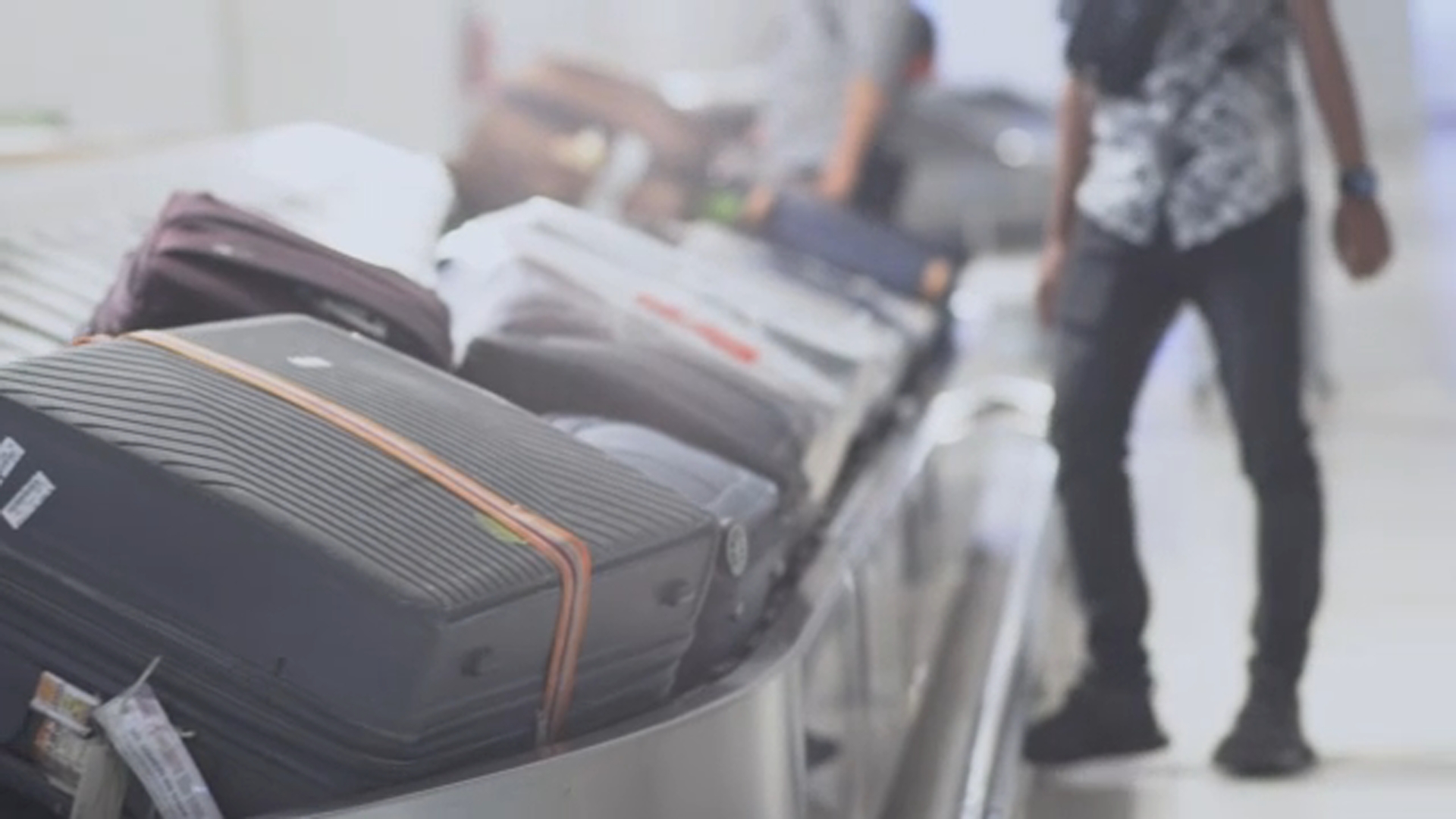 Here's how to keep track of your luggage this holiday

Tips to not lose your money when shopping on TikTok 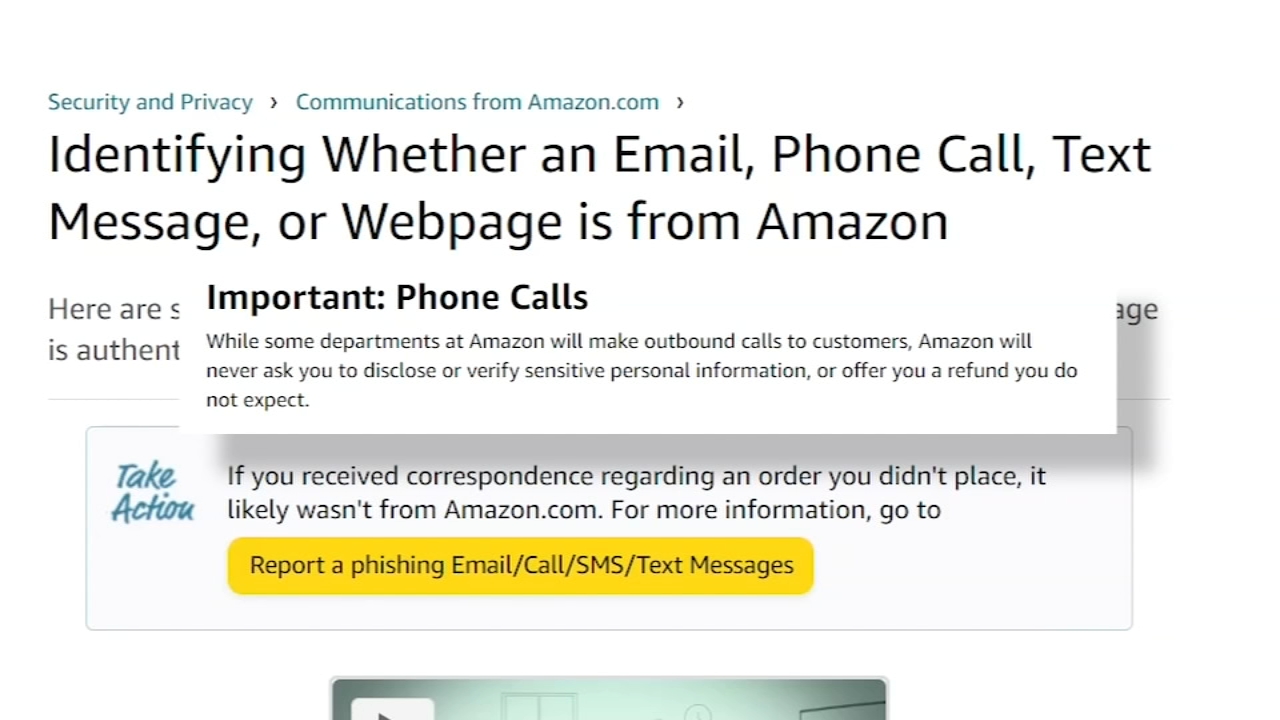 Scam Amazon calls and emails could cost you thousands 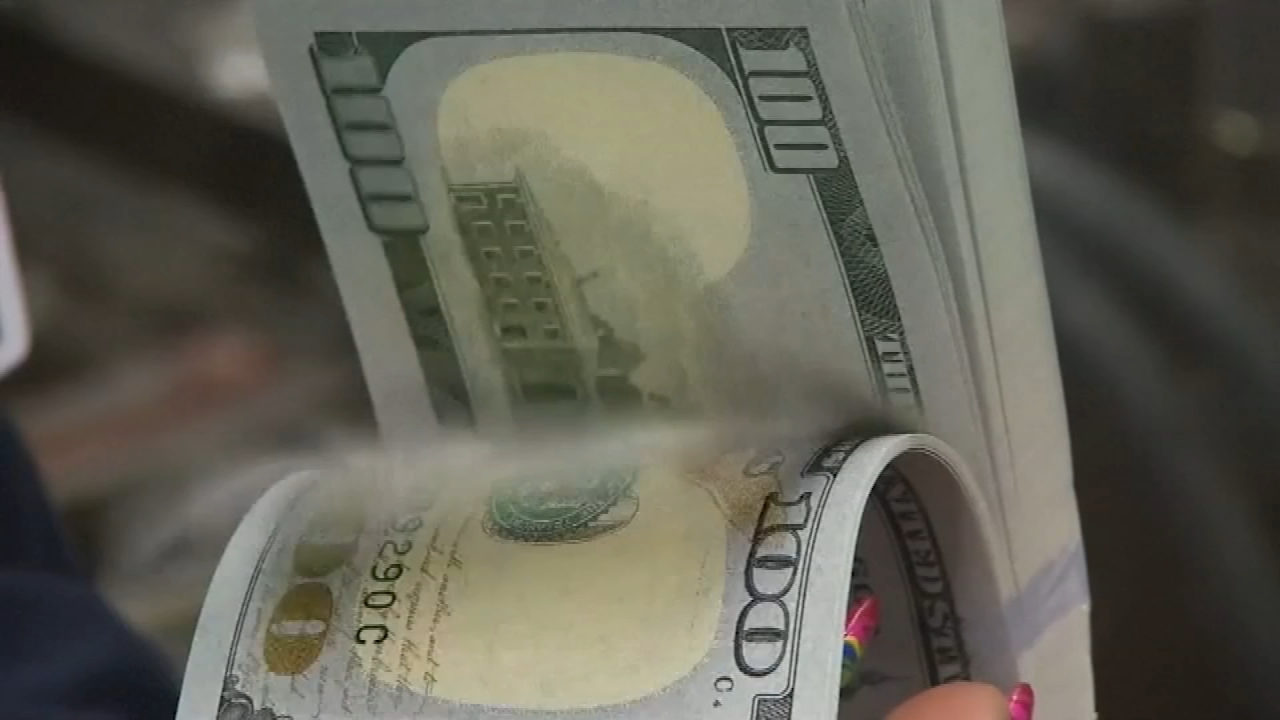