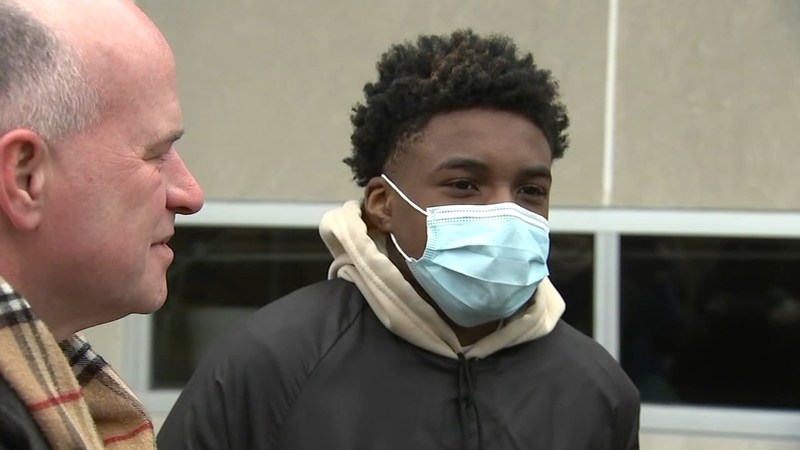 WAUKEGAN, Ill. (WLS) -- Waukegan's interim police chief has issued an apology for the wrongful arrest of a teenager for a shooting.

RELATED: Police offered teen McDonald's in exchange for confession to crime someone else committed: attorney

It turns out he was playing in a high school basketball game at the time of the shooting. He was arrested in front of his high school classmates.