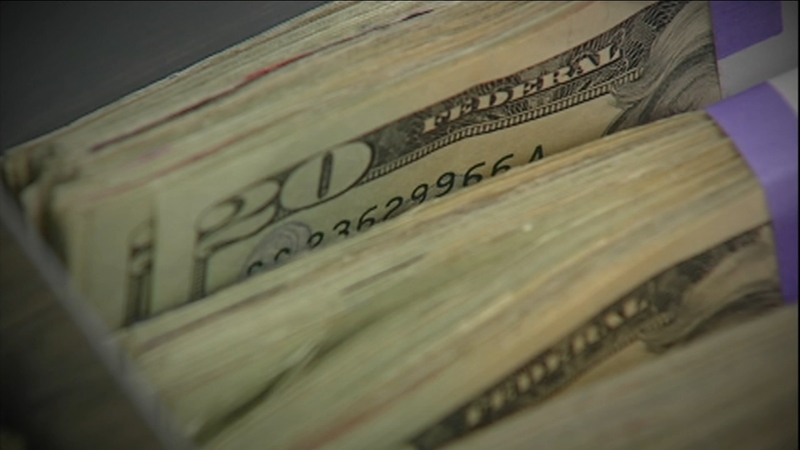 CHICAGO (WLS) -- The Illinois attorney general and the Better Business Bureau are warning the public about an uptick in pyramid schemes.

Pyramid schemes have a lot of names. Some call them boards, blessing looms, sou sou. Regardless of what they are called, the Better Business Bureau says it is a scam.

The BBB says people are usually recruited by someone to put up hundreds, even thousands of dollars.

They're told all they have to do is recruit people to join and over time, you'll make twice even triple the amount of money that you put in.

The BBB says not only is the a scheme to take your money, but it's also illegal in the state of Illinois.

When the house of cards falls down, only the people who started it make money and nearly everyone else ends up losing.

"We're hearing lots of reports of pyramid schemes right now," Thomas Johnson said. "It's during the pandemic where people are scared about their finances. People have lost their jobs and that's when sometimes common sense goes away."

The BBB says many people are ashamed to talk about it because they may have recruited their friends and family, not knowing that this so-called opportunity is actually a scam and nearly everyone ends up losing money.