KGO
By Dion Lim and Cornell Barnard
BELMONT, Calif. -- Employees at a restaurant and bar in Belmont, California are furious over the actions of a recent customer, who they say refused to wear a face mask, and then coughed on a bartender in protest. The incident was all caught on surveillance camera.

"She was just upset people were telling her she had to play by new rules," said Bartender Misha Marotta.

Employees at St. James Gate restaurant and pub are hoping to identify a recent customer who behaved badly.

Marotta says the disturbing incident happened on June 19, the same day they got the ok to start serving indoors with masks and social distancing required.

"This lady kept hugging everyone in the bar and not wearing a mask," said Marotta.

Misha's co-worker behind the bar asked the woman to comply.

Surveillance cameras captured what happened next, the woman leans in and appears to cough directly in the face of the bartender, who steps back in shock and disbelief.

"It was very disgusting, on a couple of levels," Marotta said.

Marotta told the woman to leave.

She did but not before giving the bartenders the middle finger, then knocking down a barstool before heading out the door.

"It's not nice to do that, he was enforcing the guidelines and she refused to follow it," Martinez said.

Employees haven't filed a police report, they say it's not their intention to have the unidentified woman arrested or cited, only to know what she did is unacceptable.

"I think if she reflects on this, maybe she can realize she can be better," said Marotta.
Report a correction or typo
Related topics:
face maskcoronavirus californiacoronavirussurveillance cameracaught on cameracovid 19surveillance video
Copyright © 2020 KGO-TV. All Rights Reserved.
RELATED 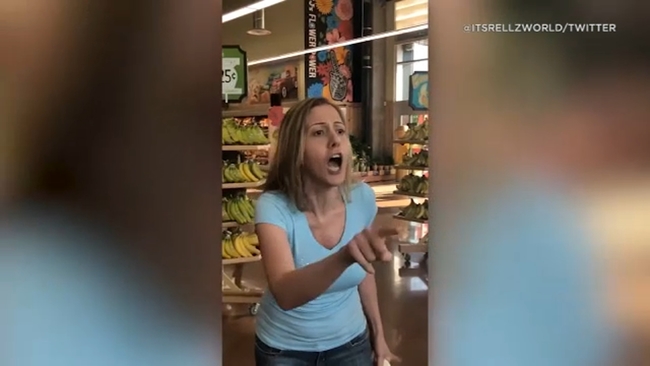 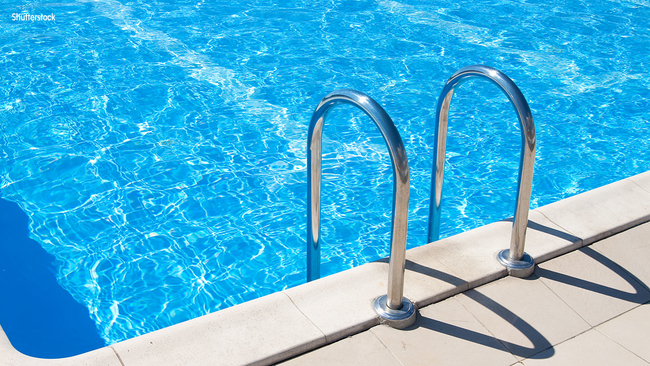 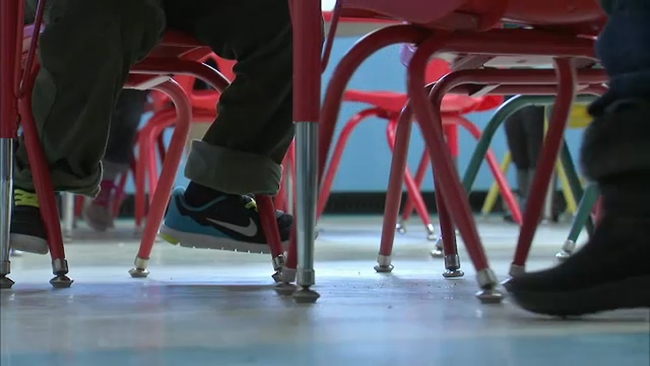