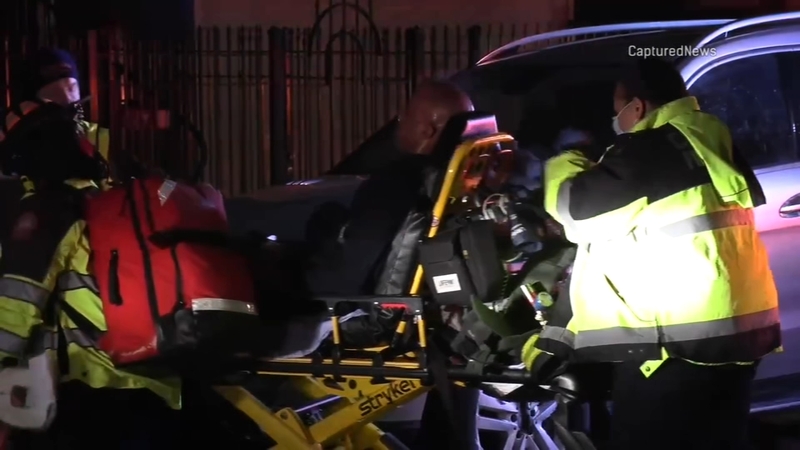 CHICAGO (WLS) -- Two firefighters were injured while battling a house fire in the South Chicago neighborhood on the South Side.

The firefighters were injured while on the scene of a two-story home in the 8600-block of S. Phillips Monday evening, according to Chicago Fire Department spokesman Larry Langford.

Firefighters said some of the hydrants on the street were frozen, but they were able to get them working and contain the fire.