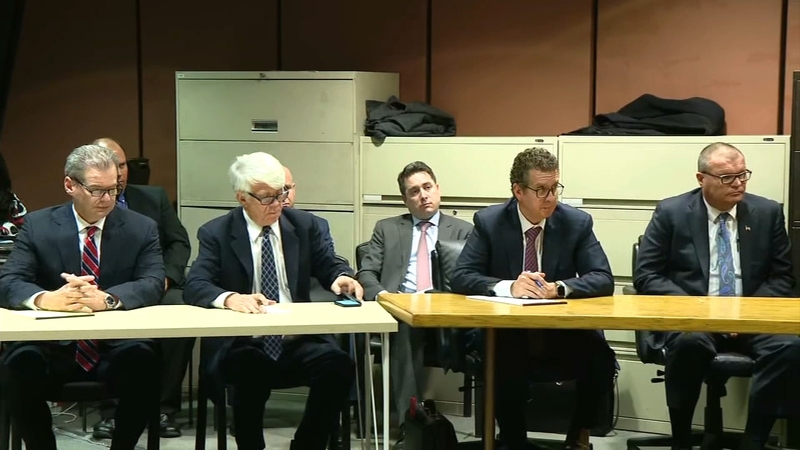 Retired Chicago police officers David March and Joseph Walsh - as well as Thomas Gaffney, who is currently suspended without pay - were on trial for conspiracy, obstruction of justice and official misconduct charges.

Three Chicago police officers accused of trying to cover up the deadly shooting of Laquan McDonald were acquitted Thursday.

Judge Domenica Stephenson ruled Thursday afternoon the state did not meet the burden of proof. She said that common wording in reports did not indicate conspiracy and said the state's witness was not credible. The officers were found not guilty on all counts.

Three Chicago police officers accused of trying to cover up the deadly shooting of Laquan McDonald learned their fate Thursday.

"She heard every word of the testimony in this trial and she concluded, as we did a year before, that there was never a case here," said Todd Pugh, attorney for Joseph Walsh.

"Heart wrenching, heartbreaking for my family. A year and a half," Walsh said as he left the courthouse.

"This is a courtroom," said James McKay, attorney for David March. "You can say whatever you want on the streets, but in the courtroom if you charge these men or anybody else you better have the evidence, and if you don't shame on you."

I-TEAM: Trial of CPD officers seen as referendum on what's known as the "code of silence."
EMBED More News Videos

The trial of these three CPD officers was seen as a referendum on what has become known as the "code of silence."

Prosecutors argued dashcam video of McDonald being shot proved the officers were lying when they reported the events of that night in 2014.

"We respect the court's ruling," said Special Prosecutor Patricia Brown Holmes. "We do hope that this has been a crack in the wall of the code of silence, and that others will think twice about engaging in conduct that might land them in an investigation such as this."

"The judge obviously had a very different view of the evidence than we did. Everyone has seen that video," said Ron Safer, special prosecution team.

All three were accused of coordinating their stories and filing false police reports after Laquan McDonald was shot 16 times in 2014 by then Chicago Police Officer Jason Van Dyke.

"She didn't say these things didn't happen. She said the evidence didn't meet the burden of beyond a reasonable doubt. And that's the way the system should work," said ABC7 Legal Analyst Bob Milan.

ABC7 Legal Analyst Bob Milan shares his insights into the acquittal of three CPD officers accused of conspiring to cover up the Laquan McDonald shooting.

Each man was represented by their own attorney. Through this bench trial, their legal teams claimed each officer filled out the report based off of what was told to them at the scene. The officers on trial said they were just doing their job.

"The community has to have faith in law enforcement. Today's ruling for some does not bolster that faith. But it's an ongoing effort, however the ruling came out today the work was going to continue," said Cook County State's Attorney Kim Foxx.

Ministers, family and activists reacted after three Chicago police officers were acquitted of having covered up the shooting of Laquan McDonald by Jason Van Dyke.

Chicago's black activist community was outraged by the officers' acquittal.

"War has been declared on us," said activist Eric Russell. "Blue code of silence is alive and well in Chicago. Chicago police care more about protecting each other than the letter of the law."

"This is what people have to understand," said activist William Calloway. "Blue code of silence is not just CPD, it expands to the courtroom."
Ministers aimed their ire specifically toward Judge Stephenson.

"To have sitting here as a judge a woman or judge who should have recused herself as two of her former colleagues did, because they did not believe they could render a fair verdict," said Dr. Leon Finney, pastor.

"The verdict says to police officer: you can lie, cheat, steal, rape, rob and pillage and it's okay. We will support you and make sure that you never see the inside of a jail cell," said Marvin Hunter, pastor and McDonald's uncle.

Laquan McDonald's uncle spoke after three CPD officers were acquitted of covering up his nephew's shooting by Jason Van Dyke.

Activists are now looking ahead to Friday's sentencing of Jason Van Dyke. Pastors called for a boycott against a city-sponsored unity breakfast scheduled for Friday morning.

"To the black community I know this hurts. We know that this is a cover-up," Calloway said. "We're not going to stop. Tomorrow's important and the city needs to make sure we turn out."
Report a correction or typo
Related topics:
chicagolittle villagearcher heightstrialpolice involved shootingjason van dykelaquan mcdonaldchicago police department
Copyright © 2021 WLS-TV. All Rights Reserved.
RELATED 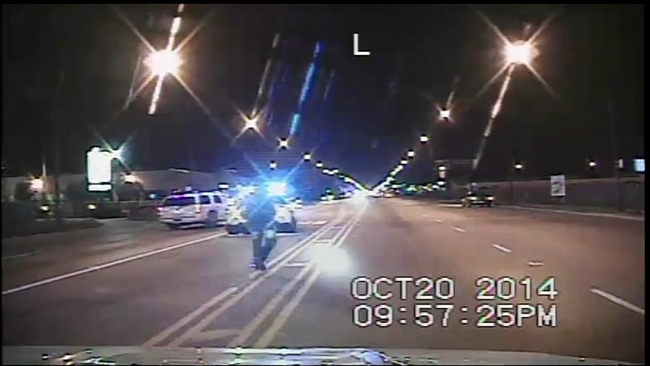 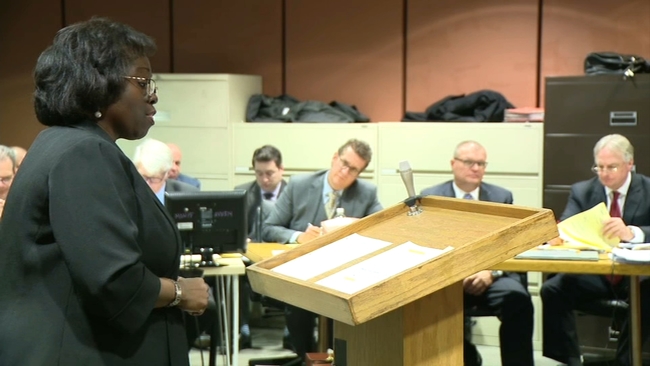 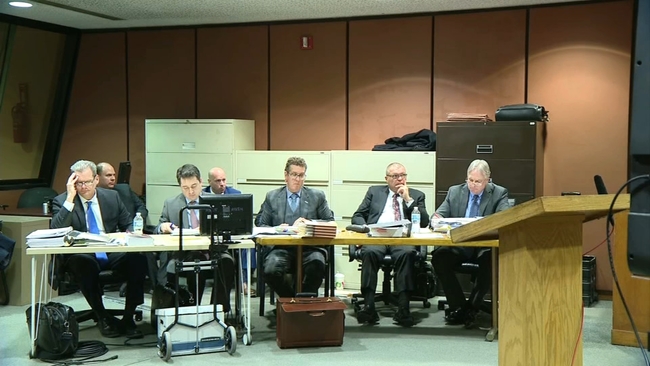 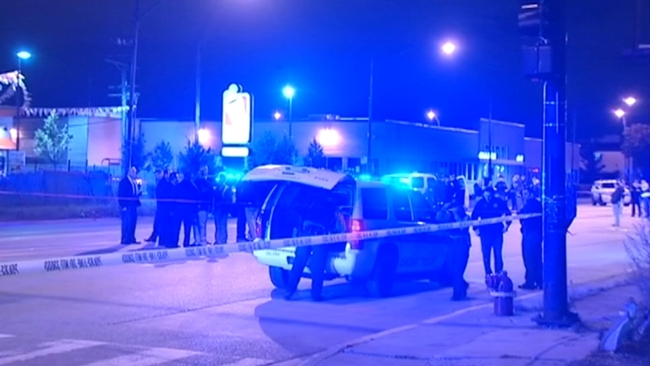